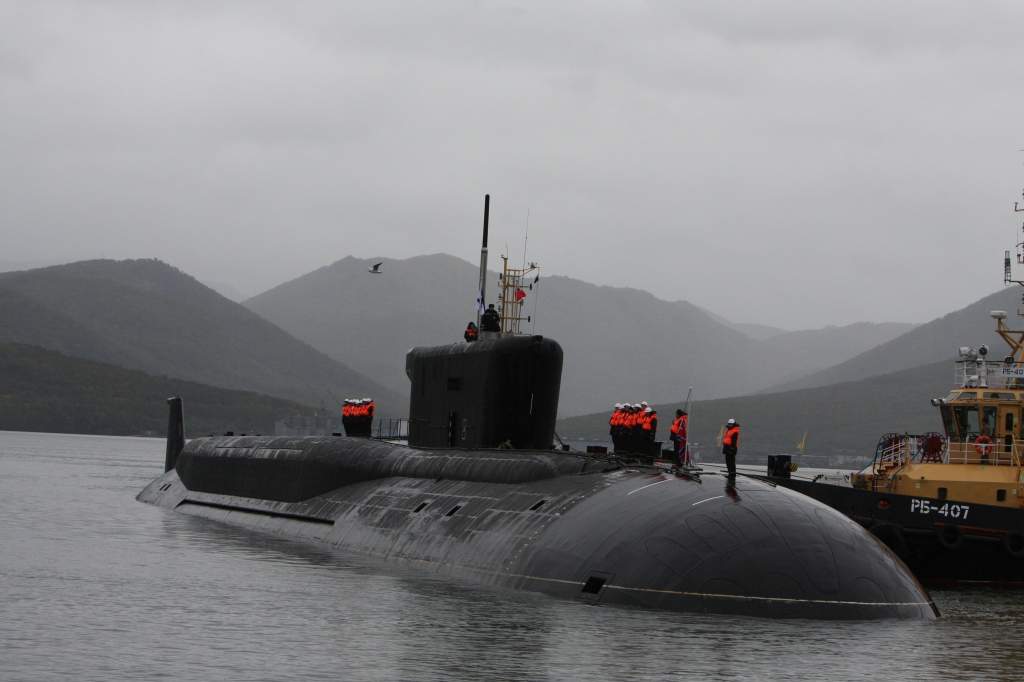 A state-of-the-art sonar system to protect Russia’s territorial waters in the Arctic is already under development, the newspaper Izvestia quoted a Russian Defense Ministry source familiar with the situation as saying. The system will be equipped with sophisticated sonar buoys and underwater sensors that will track the acoustic signals of underwater and surface objects and transmit the information to a ground control center via satellites.

The source said that “the project is due to be finalized in 2017 and after it is approved by the Russian Defense Ministry, the new sonar system will enter service.” According to the source, the fully deployed system can cover an area spanning hundreds of square kilometers.

The Russian air defense manufacturer Almaz Antey was tasked with developing the project. The company cooperates with a whole array of enterprises within the Russian military-industrial complex.

The first multirole Yasen K-560 submarine, the Severodvinsk, by the pier of the Sevmash shipyard in Severodvinsk, Arkhangelsk Region. file photo

Historian Dmitry Boltenkov told Izvestia that the new sonar system will most likely be deployed in the Arctic. He referred to the Cold War era, when American and British nuclear submarines were repeatedly tracked in the Arctic Ocean. In particular, they were detected in the seas bordering Russia’s northern coast, he said.

“But currently, they are actively trying to track the ships and submarines of the Russian Northern Fleet, especially now that the Russian navy has the most advanced Yasen- and Borei-class nuclear powered submarines,” he said. 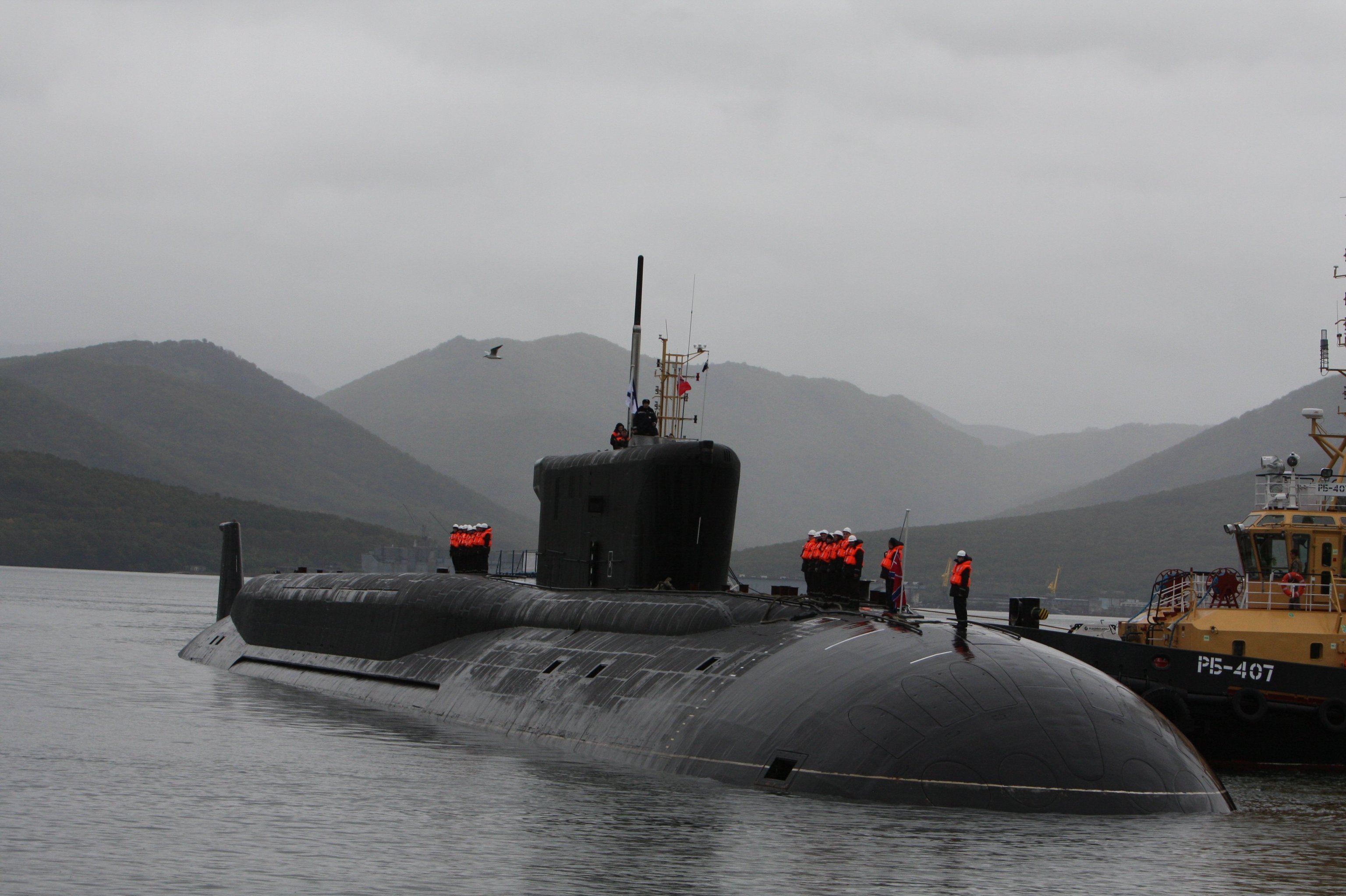 The Alexander Nevsky nuclear submarine crew at a welcome ceremony for the navy’s new Borei-class project 955 vessel at the Kamchatka’s Vilyuchinsk permanent base. file photo

Boltenkov also drew attention to the fact that US submarines can carry Tomahawks: long-range, all-weather, subsonic cruise missiles capable of hitting targets at a distance of more than 1,500 kilometers.

In August 2014, a high-ranking source within the Russian Navy’s headquarters said that a US Virginia-class submarine was detected and “forced out” by Russian anti-sub forces after it violated the country’s boundary waters in the Arctic.In the mid-1960s, the US Navy started to deploy a global underwater sonar system, SOSUS (Sound Surveillance System), which was mainly designed to monitor  Soviet submarines. SOSUS is still operational.

Installed at a depth of several dozen meters, the system’s sensors form several chains along the Greenland-Iceland-United Kingdom line, with separate sensors currently in place in the Pacific Ocean.