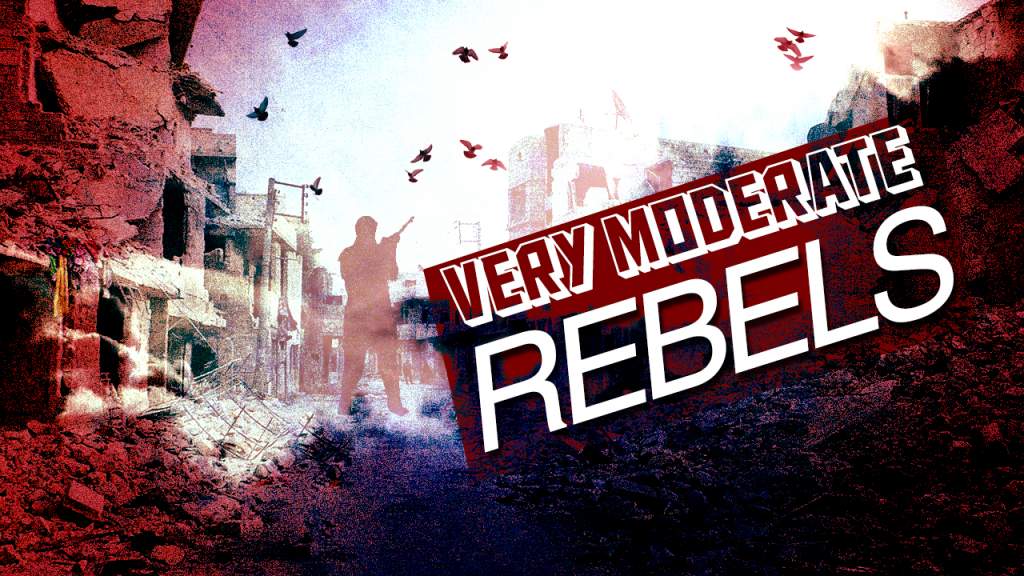 The US-backed ‘moderate rebels’ from the Harakat Nour al-Din al-Zenki captured a Palestinian kid, accused him of being a “spy” of Palestinian pro-government militia, Liwa al-Quds, and beheaded him for this. The event was in the militant-controlled refugee camp “Handarat Camp” in northern Aleppo. Nour al-Din al-Zenki operates in the area of Aleppo city and receives financial aid from the United States, in a CIA run program to support the so-called “moderate rebel groups.”

Nour al-Din al-Zenki is affiliated to the Supreme Military Command (SMC) of the Free Syrian Army (FSA) and as major part of FSA units collaborates with various Jihadist groups, including the Al Qaeda affiliate in Syria, Al Nusra.

Deputy Spokesperson for the State Department, Mark Toner, told reporters at a daily briefing Tuesday that the US may reconsider assistance to the group if reports of beheaded boy are confirmed. Toner refused to provide any information about the expected US reaction.

Meanwhile, US-led coalition air strikes have allegedly killed about 60 civilians in the village of Tokhar near Syria’s Manbij. Various reports suggest numbers from 56 to 120 dead civilians, including kids, as result of the US air strikes. On Monday, 21 civilian were killed in U.S.-led coalition air strikes on Manbij’s northern Hazawneh quarter. The coalition, that has been providing air support for the Kurdish-led military operation in Manbij, has not provided comments, yet. However, if they even comment, it’s clear that they will call these facts a common mistake and forget as they did with the Doctors Without Borders hospital in Kunduz, Afghanistan.