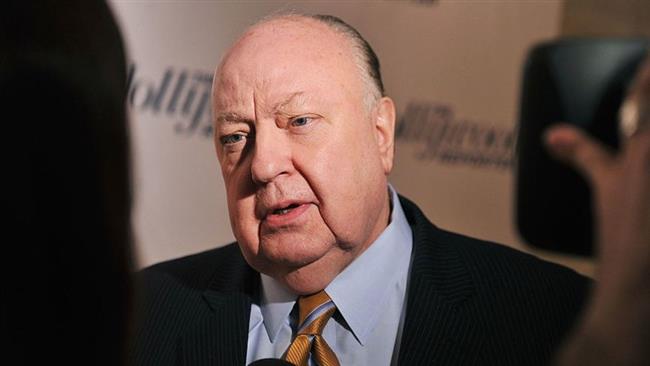 Roger Ailes, the founder and chairman of the Fox News American news channel, has resigned after a number of female employees accused him of sexual harassment.

Ailes, 76, has denied the allegations. He said  he was resigning because he had become a “distraction.”

“I will not allow my presence to become a distraction from the work that must be done every day,” Ailes wrote in a letter to Murdoch.

Carlson claims she was fired for refusing to have sex with Ailes. “I had to stand up for myself and speak out for all women and the next generation of women in the workplace,” Carlson said.

Ailes had denied Carlson’s allegations, saying in a statement, “Gretchen Carlson’s allegations are false. This is a retaliatory suit for the network’s decision not to renew her contract, which was due to the fact that her disappointingly low ratings were dragging down the afternoon lineup.”

Ailes, who launched Fox News in 1996, has long been viewed as one of America’s most powerful conservatives.