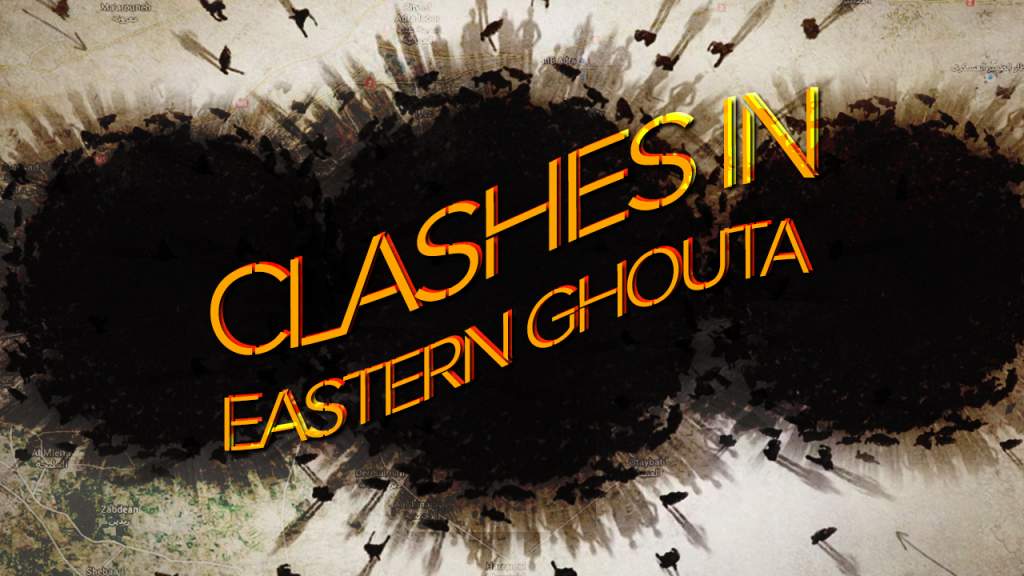 July 21, 2016 in the Syrian Conflict kicked off with fierce clashes between Jaish al-Islam and Pro-Government forces along the Hawsh Farah-Midaa front in eastern Ghouta. A single T-72 tank was reported destroyed by the criminal faction.

In Manbij, northeast of Aleppo, battles between rebels and ISIS militants raged. The Islamic State terrorists constructed a booby-trapped vehicle which mimicked a technical armed with a 12.7mm machine gun . The ruse did not fool the rebels, who documented the defused trap.

In the skies over Syria, Russian Tu-22M3’s dropped heavy ordinance on rebel-held positions in Palmyra, Arak, As Sukhnah and At Tawbah.