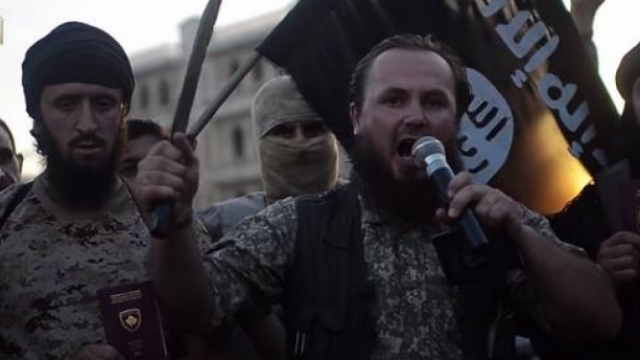 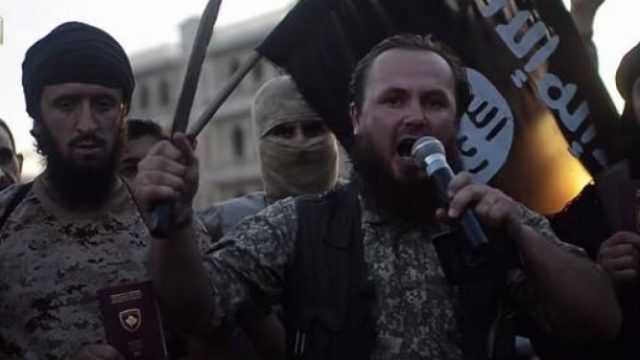 There are at least five Daesh military training camps in Kosovo, located in remote areas near the self-proclaimed republic’s border with Albania and Macedonia, a source close to the intelligence services told Sputnik.

In an interview with Sputnik, a source close to the intelligence services singled out at least five Daesh (ISIL/ISIS) training camps, located in remote areas near Kosovo’s border with Albania and Macedonia.The largest camps are located in areas adjacent to the towns on the Urosevac and Djakovica line as well as the Decani district, the source said, adding that the smaller camps were tracked in the Prizren and Pec regions.

A total of 314 Kosovo Albanians along with Daesh terrorists are now fighting government troops in Syria and Iraq, among them 38 women, according to the source.

As for the recruitment, it takes in two stages; the first is conducted by non-governmental organizations that operate in Kosovo and at numerous private schools, the source said. 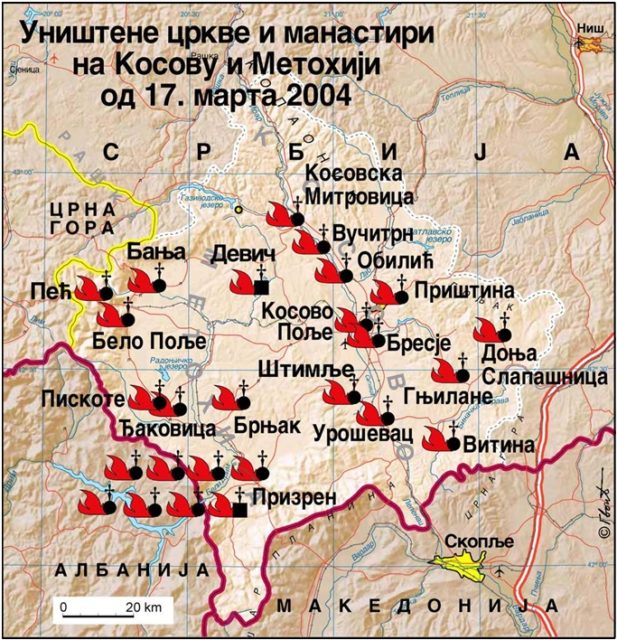 Police officers look towards the Macedonian mountain village of Gosince from a police check point set near the northern Macedonian border with Kosovo. file photo

“The future Daesh terrorists are ‘brainwashed’ there and they also learn Arabic and study the Koran, something that is followed by so-called ‘combat practice’ training, headed by former members of the Kosovo Liberation Army (KLA). They typically teach the rookies to wage guerrilla warfare and handle guns, among other things,” according to the source.

“In addition, each camp has several Daesh terrorists who decide on sending the rookies to the war or preparing them for the role of suicide bombers,” the source said, citing about 70 Kosovo Albanian families who decided to join Daesh.

The source also warned of the possible spread of such camps to Macedonia and in Bosnia, where about 800 jihadists arrived during the wars in the 1990s. As far as Macedonia is concerned, the country is just beginning to grapple with the problem, the source said, referring to Macedonian villages which were earlier KLA centers and which have already been turned into Daesh training camps.

In 2013, the Western Balkans Security Issues news website warned of the territory of Kosovo and Albania being used for Daesh training camps, something that was recognized by Kosovo authorities only a year later.

Meanwhile, the source has told Sputnik that the training process dates back to 1999, when al-Qaeda terrorists were involved in training the KLA militants in Kosovo. 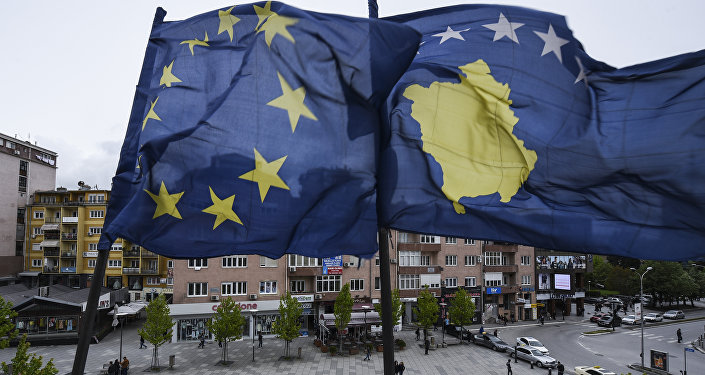 In a separate interview with Sputnik earlier this week, Fadil Lepaja, director of the Center for Balkan Studies in Pristina, shared the view that with Kosovo’s borders with Albania and Macedonia existing only on paper, tracking Islamists’ training camps is almost impossible.He noted that tackling Daesh supporters is a global problem, rather than one limited to Kosovo and Albania. Even though NATO’s mission in Kosovo (KFOR) and all relevant services keep a watchful eye on those who have returned from the war in Syria, it is hard to foresee everything, according to him.

Kosovo declared independence from Serbia in 2008 after spending several years under UN administration. It is recognized by Washington and many EU member nations.