Home WarZone Nuclear Terrorism 101: Weapons So Simple Cheap and Clean Everyone Can... 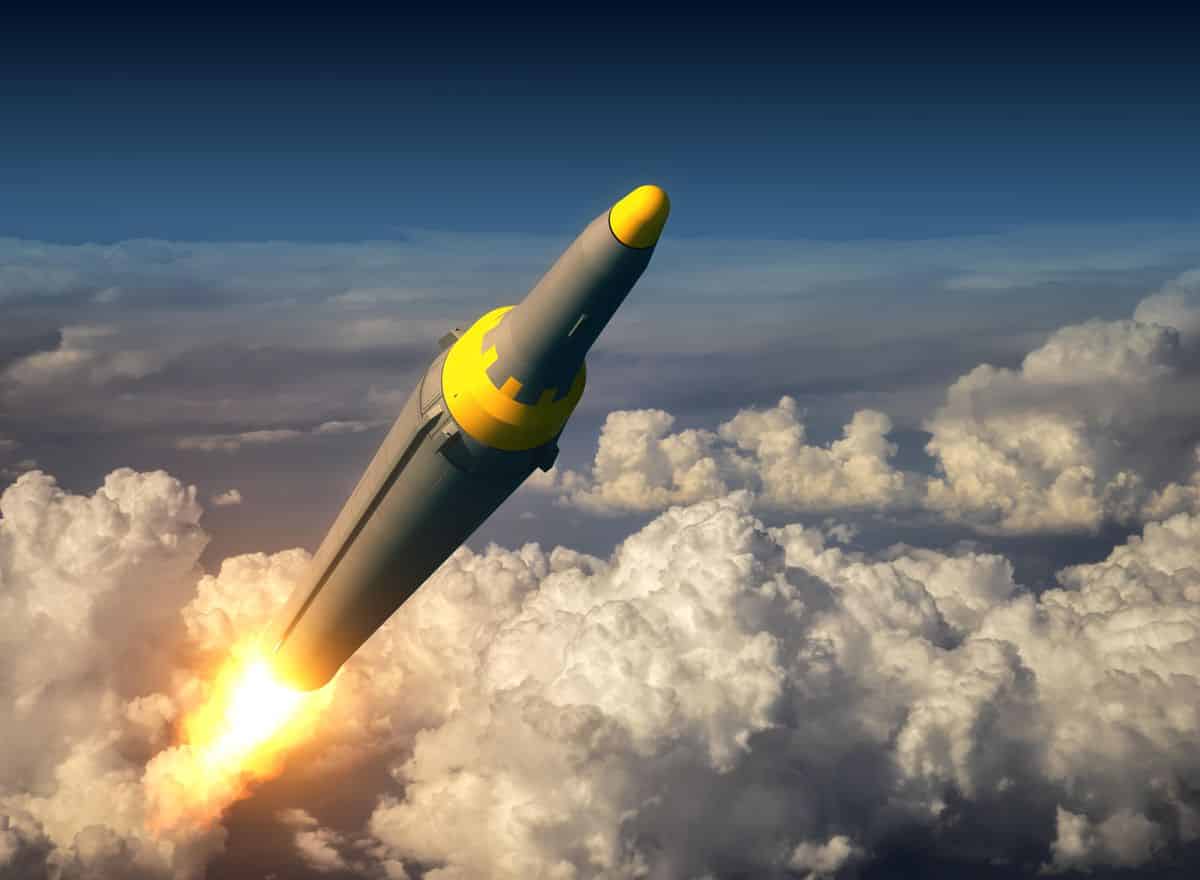 Editor’s note: When Breivik built a 20-tonne car bomb inside an Opel Corsa rated for one suitcase and a carry-on…

When an apartment complex in Rostov was justified by according to CNN ‘300,000 tonnes of TNT loaded in a postal van’, had the CIA-trained Chechen terrorists developed skills Federal Express would kill to have or was it something else?

Every time a chemical plant mysteriously explodes in Donbass or Yemen or outside Damascus or Bali or tower blocks in Oklahoma City or Khobar, Saudi Arabia; we used to think it was dozens and now we know it may be hundreds…

When requested, VT sent a briefing to Trump explaining not only this but that Iran had no nuclear weapons program, therefore we have to wonder why he continues to push for dismantling of the Iran nuke deal, which is a red line for China and Russia. – Gordon Duff. 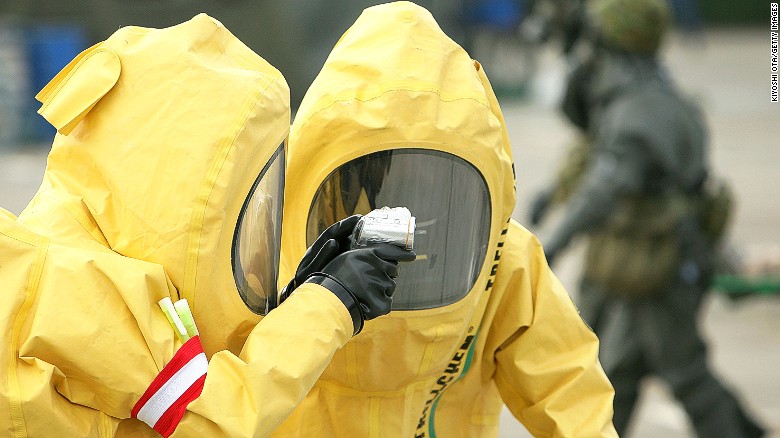 Because the depleted uranium is not pure U-238 it contains a certain amount of U-235, PU-239, PU-240/241 usually in less than 7% purity but still enough to undergo fission when impacted on a metal target at supersonic speeds producing temperatures in excess of 4,000 deg. centigrade.

In 5th generation nuclear weapons we are talking about a new class of small nuclear weapons that use hydrogen and or deuterium charging of heave metals producing metal-hydrogen compounds called nuclear reactive composite materials for short or hydrides. They are metals that have a very high surface to volume ratios for the absorption of hydrogen atoms such as deuterium.

In other words, if uranium is charged with enough hydrogen it can trigger a nuclear process. This was discovered by Dr. Bridgman way back in 1947 with his experiments on very high compression of metals. It is called the Bridgman effect or S.B.E.R for Structural Breaking Energy Release. Physicist Ted Taylor called it the secret of the binding curve. So by charging uranium with deuterium beyond a certain level a fusion process is triggered.

This is basically how the second stage of a hydrogen bomb works but on a much smaller scale for mini-nukes. Released Binding Energy produced in this manner takes on the form of gamma rays that can induce fission on the nuclei that make up the crystal lattice of the fissile metal.

In short, it eliminates the problems of critical mass, fissile yields, and in general the need for large amounts of fissile material itself. Even milligrams of uranium can be used to make weapons the size of bullets with this process.

In conclusion, if a conventional 1st generation nuclear weapon releases about 20 kilotons of energy using as little as 8 KG of U-235 or about 1,000 KG of natural uranium. Then the new 5th generation fission process that is independent of critical mass will only require about 100 grams of U-235 to produce an explosive power of about two tons of TNT.

With efficiency improving as you add more uranium to the mix. Remembering from your nuclear weapons training books; one gram of enriched uranium will produce an explosive yield of about 20 kilograms of TNT. It’s like replacing a cannon with an M-16 or an AK-47; or replacing a squadron of B-52’s with one modified Israeli F-16.

The bang for your buck is so profitable that it makes all previous warfare no longer economical to fight.

The secret of this has been hidden away for over 25 years starting with the cold fusion mess of the mid-1980s. Now you know why they killed cold fusion. How do you spell micro nuke?

A weapon is so simple that anyone with a good High school level automotive machine shop could build.

So these newer small 5th generation nuclear weapons have a very limited radioactive fallout effect. Making them the weapon of choice for all modern armies or state-sponsored terrorists etc.

No nuclear reactor needed, no heavy chemical processing plants. No toxic waste byproducts to deal with during manufacturing. Low-cost start-up and production on a mass scale is fast.

The Bridgman theory states that when a critical threshold of pressure is reached all solid matter is shattered and ionizing radiation is released.

Each substance has a critical value but usually as low as 50,000 atmospheres of pressure will produce shear stress in most metals. Bridgman got the Nobel prize for this discovery. So the disintegration of a uranium projectile producing ionizing radiation IE Gamma-rays is determined by the Bridgman effect.

Shaped charge warheads today can easily produce pressures in the order of millions of atmospheres.

Sam Cohen the inventor of the neutron bomb states that when hydrogen concentrations in heavy metals increase beyond a certain point internal atomic resistance begins to decrease due to the added free electrons of the hydrogen’s presence in the metal. This indicates that the hydrogen has split into free nuclei and free electrons. The free electrons join other free electrons producing an electrical current and the free nuclei are absorbed by the presents of the other nearby atoms. This is called the Cohen effect, also called cold fusion.

However, if the heavy metal is fissile it will undergo a spontaneous nuclear chain reaction and split. No critical mass is needed and no minimum free means path is needed due to the extremely high compression level existing in the fissile material.

This effect was first discovered by Nobel Laurette; German physicist Walther Hermann Nernst way back in 1929 and it was published in “Zeitschrift fur Electrochemie” volume 35, page 676, 1929. It was the basis of WW2 German research into their small tactical nuclear weapons program that did not need a Manhattan sized project to complete it. Based on the enriched uranium that was captured at the end of the war and wound up being used in little boy on Japan they were doing something but ran out of time.

70 years later their discovery is now being widely used in clandestine style all over the world from Yemen to China to Syria to Iraq to Afghanistan and other places unknown. So it’s just a question of time before it comes knocking on your door.

So wake up to nuclear terrorism 101. Who are you going to call? Ghost Busters?