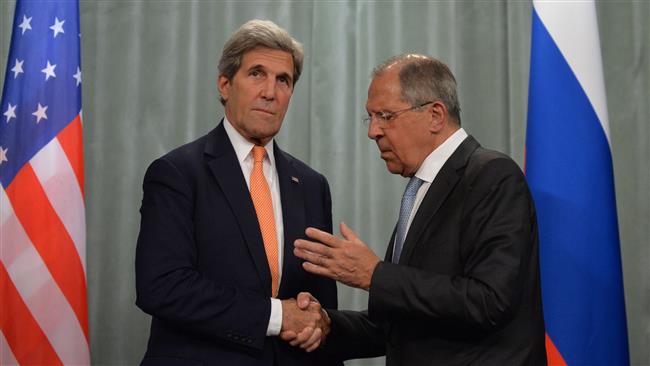 [ Editor’s Note: We will hopefully get a peek behind the curtain soon as to what kind of deal the US and Russia have agreed to, since they have kept the details quiet. Some real intelligence sharing would be a big shift on the US’ part, and if true, the Russians had to trade off something major that the US wanted.

The secrecy on the details is a strong hint that whatever that was is going to make someone very unhappy. One possibility could be if the Russians are agreeing for someone to step down, just a maybe, because Assad is not in the chain of command in taking orders from Moscow.

Lavrov also stated recently that the example of Libya, which left it leaderless after the war there, is not an example that should be repeated in Syria, since it is Grand Central Station for the field training of terrorists now.

The Turkish coup has thrown another wildcard into the mix, making the Erdogan regime even more unpredictable, if such a thing were possible. But I think we will know a lot more in the next month… Jim W. Dean ]

US Secretary of State John Kerry says he will meet his Russian counterpart Sergey Lavrov early next week to discuss Syria’s crisis. He said that he would meet Lavrov on the sidelines of the Association of Southeast Asian Nations meetings in Vientiane, Laos.

“I think our next meeting will be on the side of the meeting in Asia. I’ll see him in Asia,” he told reporters in Vienna, Austria on Friday.

Kerry said that he and Lavrov would discuss a US plan to increase Washington-Moscow military cooperation and intelligence sharing on Syria.

He defended the US plan, saying “the president of the United States has authorized and ordered this track.”

At a news conference with Lavrov in Moscow last week, Kerry announced that Russia and the US had established a common understanding of required steps to bring peace back to Syria.

Now, President Barack Obama wants to see if Russia is ready to deliver on its promises it made last week, he said on Friday.

“It is the president’s desire to test whether or not the Russians are prepared to do what they said during our negotiations in Moscow that they will do,” Kerry stated.

“We’re going to test this very carefully based not on trust, based on specific steps,” Kerry said. “So far, it is showing a modicum of promise which, hopefully, we can complete.”

The US top diplomat also said that he and Lavrov would talk on ways to solidify Syria truce.

The truce deal on Syria, which went into effect late February, excluded groups like Daesh and the al-Nusra Front that were officially blacklisted by UN Security Council as terrorists, while allowing humanitarian access to the war-torn parts of the country.

Russia launched an air campaign against Daesh and other terrorist groups last September upon a request by the Damascus government.

Syria has been gripped by foreign-backed militancy since March 2011. United Nations Special Envoy for Syria Staffan de Mistura estimates that over 400,000 people have been killed in the conflict.