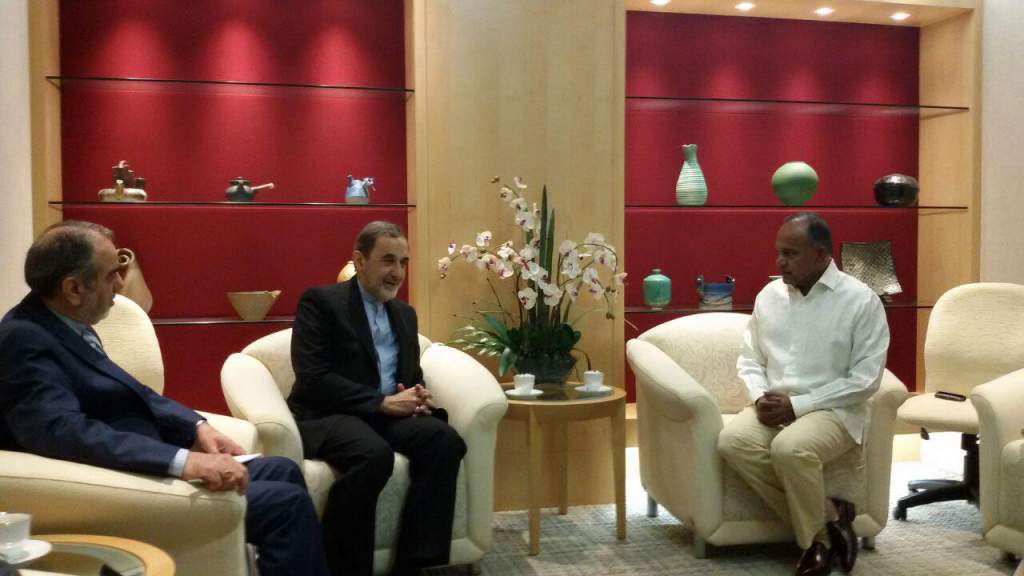 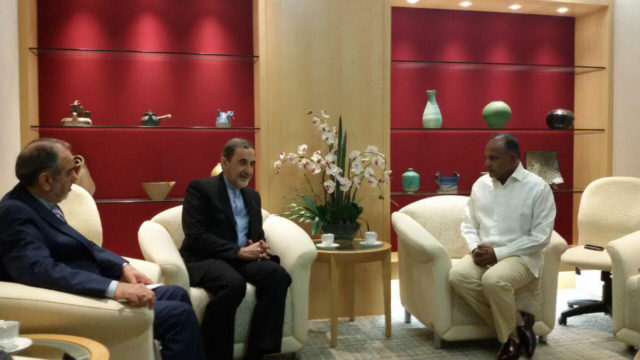 On Tuesday afternoon, 19 July within his official visit for Singapore Dr. Velayati met Mr K Shanmugan, Singapore Minister for Law and Home Affairs and exchanged views on regional issues and relations between the two countries.

Dr. Velayati in reference to South Asian Diaspora Convention titled “Growth through interactions: The South Asian Opportunity” and after thanking those in charge of the conference, said “The importance of this conference is clear in uniting opinions among Asian countries. It is very important to follow up issues that have been raised in the conference”.

In response to a question regarding regional issues, he pointed out to the importance of this region, particularly West Asia, he said: This region has a great strategic importance as an original source of energy “. It faces a real danger of various conspiracies by some countries that seek to divide and create disputes in these countries. Had it not for cooperation between various countries, particularly the Islamic Republic of Iran to protect the Islamic countries and their legal authorities,  we would have witnessed the control of terrorist and Takfiri groups.

This underlines more and more the importance of regional cooperation with Asian countries as well as cooperation among them.

Singapore Minister for Law and Home Affairs in his welcoming speech said “countries in the region should seek to achieve effective cooperation in various fields including economic, leaving aside points of divergence in views. This will be a solid ground for further cooperation in political, cultural and social fields”.