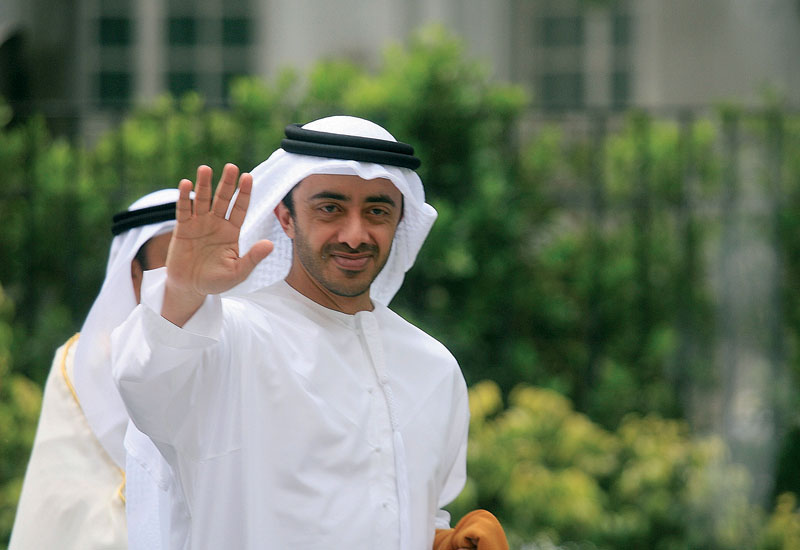 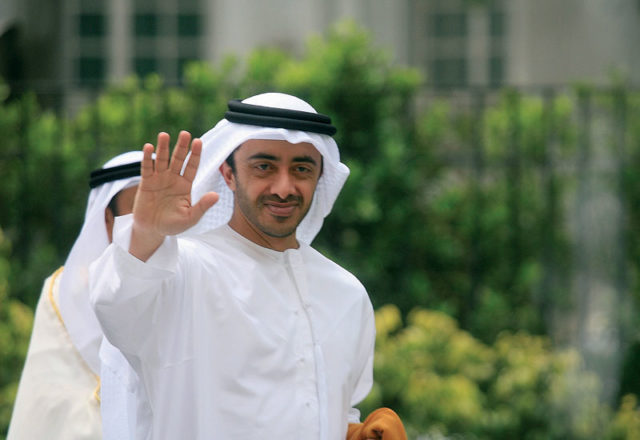 The director general of Al Jazeera, Yaser Abuhilala shared a post on his Facebook account in a harsh reaction to the UAE Foreign Minister’s remarks over Sheikh Qaradawi, saying, “When a young man beyond his borders insult President Erdogan and His Eminence Sheikh al-Qaradawi and then delete his comments, proves his timidity.” 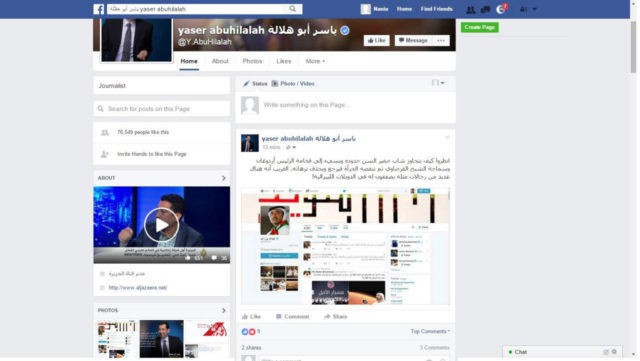 These remarks came in response to UAE Minister of Foreign Affairs and International Cooperation Shaikh Abdulla bin Zayed Al Nahyan’s Tweets on Tuesday that was deleted after provoking a wave of criticism on social networks.

“If an extremist terrorist declared his solidarity with whom stands in the face of the coup, it seems that the coup was on its place and the Statesmen are all terrorists!” Bin Zayed stated on Twitter.

“yet the nature of Turkey’s political developments are unknown, whether was a coup or a revolution or theater played by Erdogan.”

Earlier, UAE’s Foreign Minister accused Sheikh Qaradawi of supporting and encouraging terrorists on Twitter which sparked a wide range of responses among scholars and politicians in the Middle East.

Many observers read this correspondence as a media war between the UAE and Qatar. As Qatar declared it solidarity with Turkey’s democratically elected government by drawing on its media arm namely Al Jazeera news channel, both UAE and Saudi Arabia implicitly supported the coup attempt via Al Arabiya and other news channels which supported what is commonly known as the parallel state.

The director of Al-Arabiya and its anchors expressed their enthusiasm on the first hours of the coup attempt, expecting overthrow of Erdogan’s government.

As activists condemned Al-Arabiya’s bias to the coup plotters, experts accuse Saudi Arabia and UAE governments of remaining silent until the failure of deadly failed coup in Turkey. On the other hand, Turkish Foreign Minister blamed the United States and other countries in the region for coup attempt.