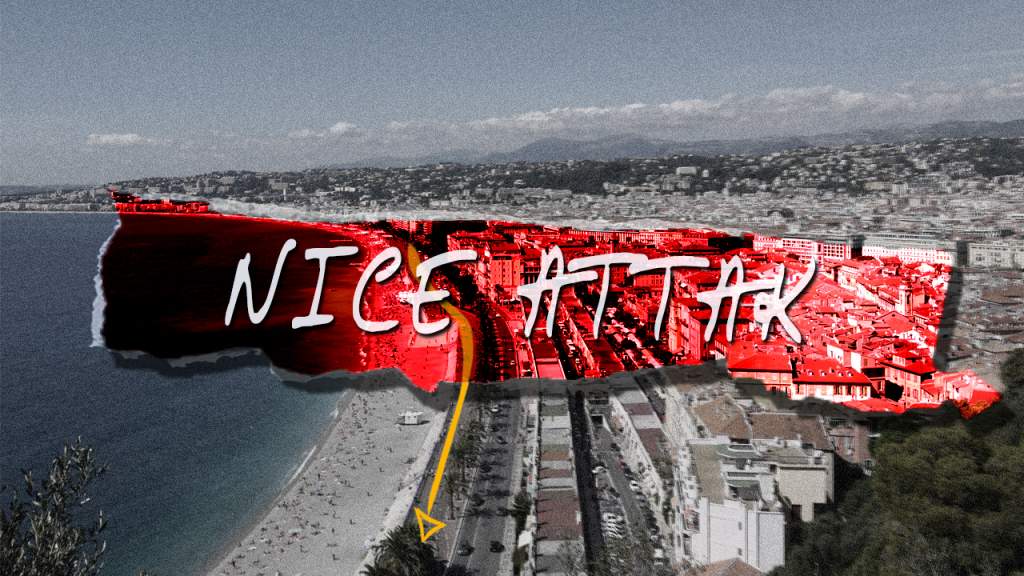 After a large truck plowed into crowds and killed 84 people in Nice late on July 14, French President Francois Hollande stated that the country’s state of emergency was extended for another three months. Hollande also said that border controls would be tightened and that France would show “real force and military action in Syria and Iraq.” The very same time he announced that France was sending additional military advisers to Iraq and deploying its aircraft carrier to the region. The deteriorating security situation will influence both the country’s upcoming presidential campaign and the political debate within the European Union.

The first round of France’s presidential election, scheduled for April 2017. The issue of terrorism at home and abroad will play an important role in the political agenda of the center-right Republican Party, which traditionally focuses on issues of security and the right-wing National Front, which has been gaining support since the start of migration crisis. Both parties are likely to accuse the Socialist government of failing to protect France. The Republicans and the National Front are both critical of the Schengen Agreement. The Republicans have promised to reform Schengen while the National Front wants to annul the agreement altogether. The terrorists involved in the November 2015 attacks in Paris moved freely between France and Belgium, and both parties will use this fact to justify their criticism of the agreement.

The Republicans and the National Front will not be alone in criticizing Schengen. Many forces in Europe are also critical of the agreement. Some parties are demanding the end of the agreement, while others want to expel member states that fail to control their borders appropriately. Some countries already shuttered their borders along the Balkan migration route and in countries including Austria, Germany, Denmark and Sweden because of concerns over immigration. The most recent attacks will only further conflate the immigration and terrorism debates and will be used by nationalist parties across the European Union to propel their agendas.