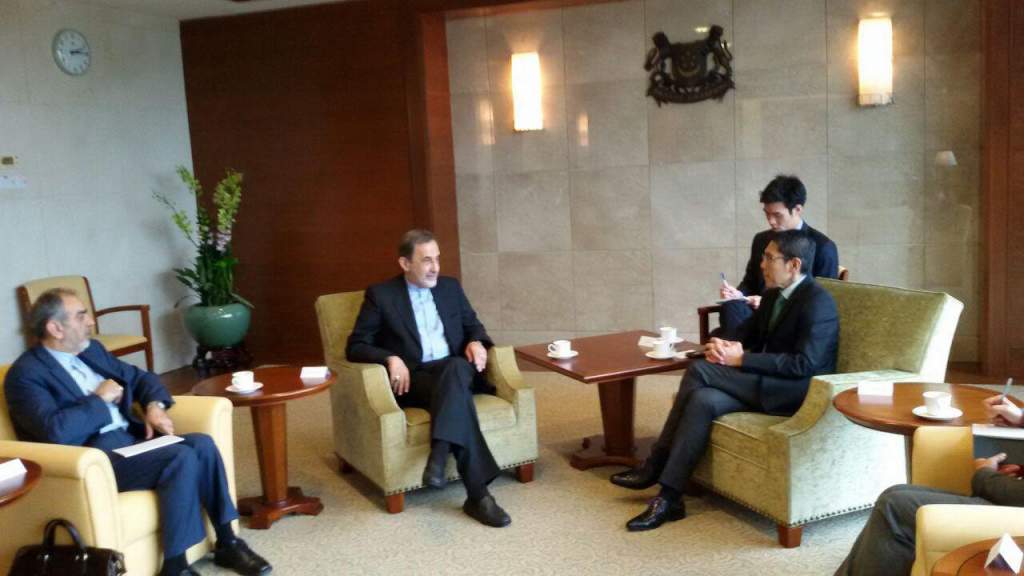 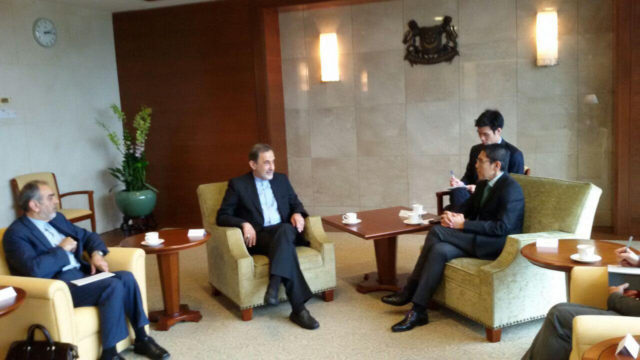 At the beginning of this meeting Singapore’s Foreign Minister in his welcoming speech brought up issues related to South Asian Diaspora Convention titled “Growth through interactions: The South Asian Opportunity” saying “I am informed that your talk in that Conference has gained a lot of attention and the Islamic Republic of Iran has a very important role in the Asian region. He highlighted the role of the Islamic Republic of Iran in Iraq, Syria, and some other countries in the region exchanging views on the recent situation in the region.

Dr. Velayati appreciated efforts made by Singapore in holding this conference indicating regional issues.”  Various risks and problems occurring in the region caused by some Western countries,  underlined the need for increased cooperation. Iran and Singapore can, through continuous cooperation and consultation, develop plans and take the necessary measures.

Head of Strategic Research Center of Iran’s Expediency Council in talking about divisive plots facing Iraq and Syria , saying ” Iran is sincerely countering these threats protecting legitimate governments based on their demand. Had these conspiracies succeeded, it would with no doubt affect the other countries as well”.

Based on the general consensus on regional and international issues, Dr. Velayati announced that the Islamic Republic of Iran is ready for cooperation and consultation in this regard to take an affective role.

On the other hand, with respect to future terrorist and Takfiri incidents in the region, he said “based on the latest analysis the ability and the potential of terrorist groups seems heading for demise. Based on the change of policy of some countries that support and protect terrorist groups they will fade away soon and countries in the region will be victorious through resistance and steadfastness as we’re witnessing now.

Dr. Velayati, also pointed to some economic issues such as energy and transport and investment in the free zones, especially in Makran and Chabahar.

At the end of the meeting, after exchanging views regarding joint cooperation in the different fields Dr. Velayati signed on Singapore Foreign Ministry visit notebook.