When things get to politically hectic or unpredictable, I usually turn to humor or satire to help lead me to another perspective and in the case of this year’s 2016 Presidential election ~ the Onion brilliantly assists along with a weekend major WikiLeaks release which nails Hillary on her principle character flaw, trustworthiness: Allen L Roland. PhD

“Because power corrupts, society’s demands for moral authority and character increase as the importance of the position increases” John Adams 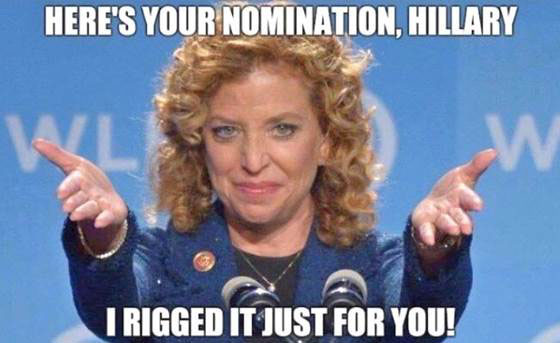 With just a few days to go before Hillary Clinton is expected to accept her party’s nomination for president, WikiLeaks on Friday released almost 20,000 emails sent and received by Democratic National Committee staff members from January 2015 to May 2016 ~ leaving journalists scouring for information potentially damaging to the party and which already implicates her loyal subject Debbie Wasserman, DNC Chairperson ~ who most certainly rigged the Primary for Queen Hillary.

In response to the leaks, Sanders campaign manager Jeff Weaver said Saturday that the emails show “what many of us have known for some time, that there were certainly people at the DNC who were actively helping the Clinton effort and trying to hurt Bernie Sanders’ campaign.”

With that said and the dust still settling ~ the presumptive nominees from both parties must now assess how to approach the general election. Here is how Hillary Clinton is strategizing her campaign moving forward (Many are courtesy of the Onion)

Trump is a real fascist threat, people should consider voting for a third

party rather than support Clinton ~ which I completely agree with.

candidate Jill Stein and rightfully implies that her progressive voice must be heard during the Presidential Debates.

See must see interview with Bob Scheer  on Real News ~ 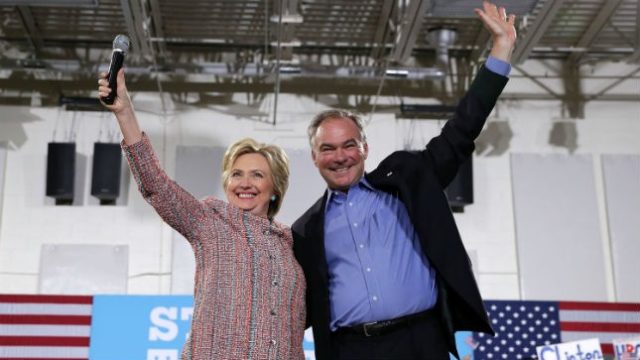 In selecting Kaine as VP, Hillary Clinton is clearly stating that she will be running a pro-war campaign targeted at winning over the military and sections of the Republican Party dissatisfied with Trump. She also effectively repudiates any association with the issues of social inequality that motivated the widespread support for her main rival in the primaries, Bernie Sanders ~ and in effect has said  “It’s my turn, Bernie ~ so deal with it”.

Here’s our scorecard in Iraq ~ and you wonder what fuels terrorist blowback ? 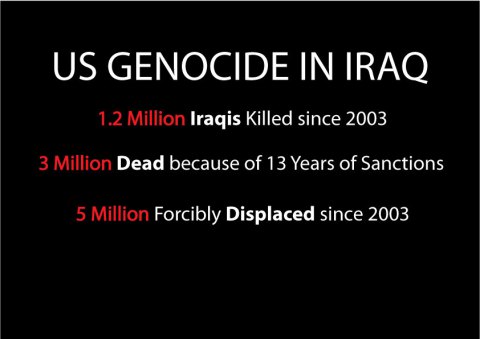 Neofascist Trump or Corporate Neocon Clinton Are No Choice at All 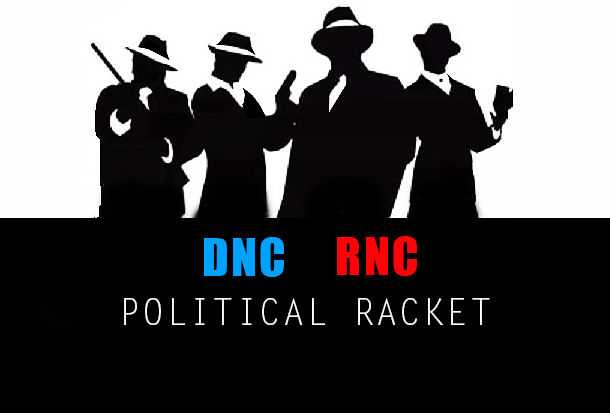 Both the DNC War makers RNC War party are part of the Political War Racket or as David Swanson wrote ~ “Laugh about it, wrote Paul Simon. Shout about it. When you’ve got to choose. Every way you look at it you lose. Unless you support Jill Stein and/or build a more principled peace movement.”  Read ICH article ~

Of course, once again, I will not be choosing the lesser of two evils and will instead be voting for the good Dr. Jill Stein ~ the Green Party’s presumptive nominee for President and I look forward to her presence in the Presidential debates as well as he nomination at the 2016 Green Party’s Presidential Convention in early August, 2016.

An uneasy reminder for those who can remember ~ 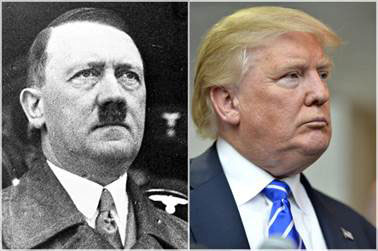 I remind you all once again of the rise of that strange Austrian fellow in the 1930’s, named Adolf Hitler, who rode a groundswell of apathy and fascist nationalism to victory and shocked a German nation as well as the world in the process. Here he is in full color with English subtitles and, like the Donald, he sold himself to the party as the answer to all of German’s problems and demanded the party to believe in him as Hess exults in the final moment at the party’s convention ~ “The party is Hitler as Hitler is Germany and Germany is Hitler ”  See 10 minute video ~

“Loyalty to country ALWAYS. Loyalty to government, when it deserves it.”  ~ Mark Twain