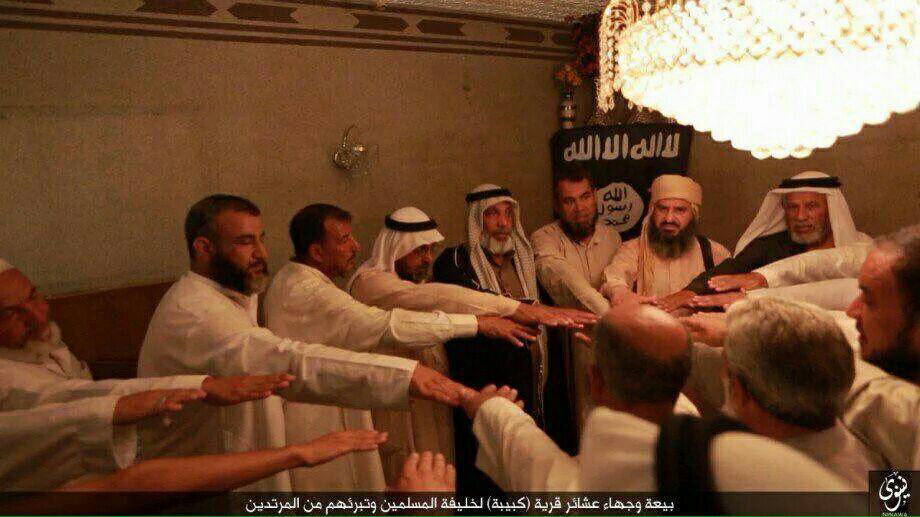 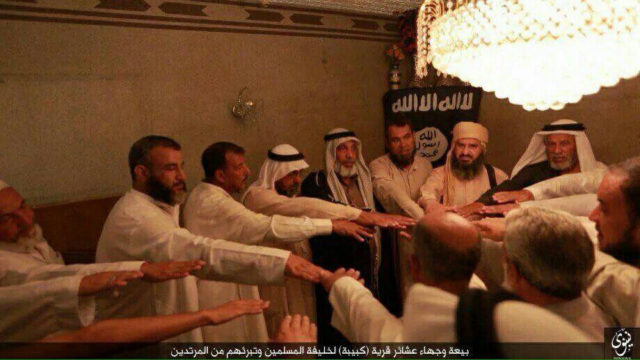 A shocking image circulates rapidly on the Arab social websites, showing a Saudi intelligence officer bribing Bedouin community elders (also known as Sheikhs) in the key province of Kirkuk–a city 236 kilometers north of Baghdad–, to owe their allegiance to self-proclaimed ISIS Caliph Abu Bakr al-Baghdadi by generously giving each Sheikh a  suitcase full of US dollars.

Earlier, Iraqi security officials warned that there are numerous merchants, NGOs and local charities in Saudi Arabia and Jordan which raise money and helping ISIS in its money laundering in Switzerland. 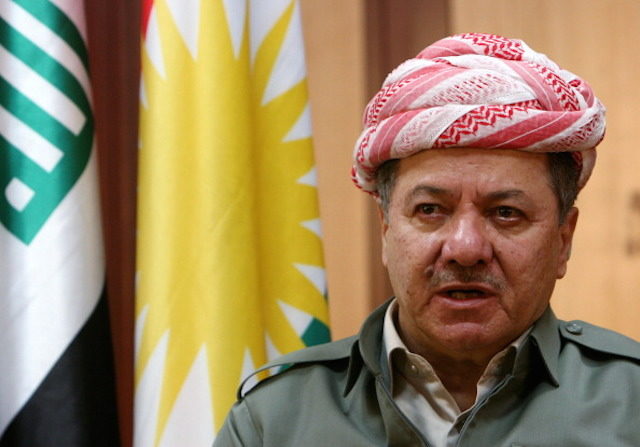 According to reports, the cooperation of the Iraqi Kurdistan region with Saudi Arabia in matters that could destabilize Iraq’s security and open political disputes that may contribute to undermining the security of the whole region.

Saudi Arabia is trying to take advantage of any possibility to protect terrorist Takfiri groups in Iraq providing them with houses and offices to help them expand, especially through the assistance of Masoud Barazani, the President of Kurdistan region, by opening headquarters and bases in Erbil province.

If such a matter continues indefinitely, that will not only exacerbate threats on security of the region but will also destabilize Iraq’s security leading the country into conflicts and political fragmentation. That will affect the security and stability of the Kurdistan region itself as well.