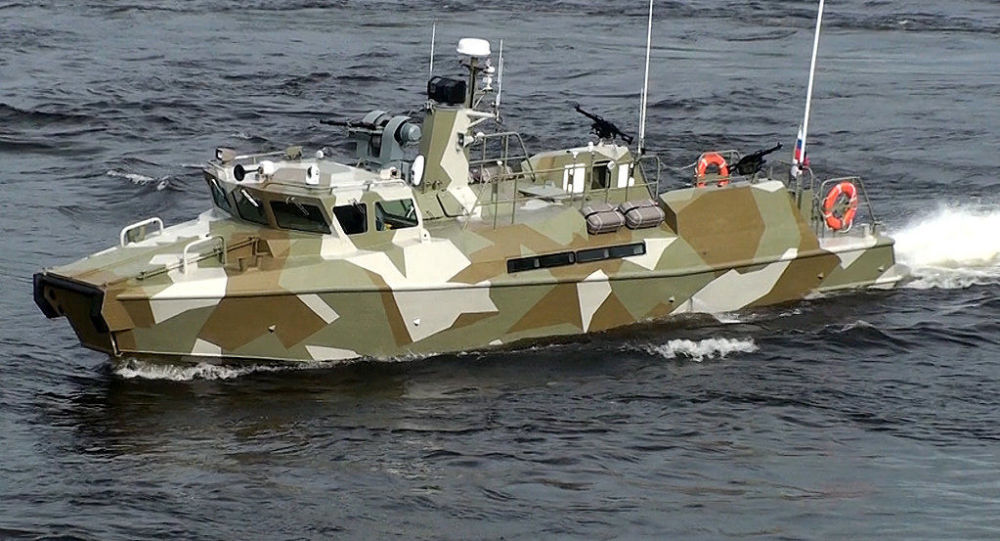 Two special units are being created as a part of Russia’s Naval Fleet which are designed to detect the enemy saboteurs in Russia’s coastal and littoral waters as well as undertake reconnaissance in an enemy-controlled territory, izvestia.ru reported.

The newly created military units are being equipped with “Raptor” boats which can be used during the storm and develop speed up to 80 km/h. The soldiers will also use unmanned flying machines “Tachyon” which can detect the enemy at the depth of several meters.

“There are two new units being created now. One in the Pacific, the second in Crimea,” a representative of the Russian Defense Ministry told the newspaper.

All New Russian Navy Ships, Submarines to Be Equipped With Fizik-1 Torpedo

According to the spokesman, both squads are experimental, with their main task being to protect the coast from the enemy sabotage and deploy reconnaissance groups in an enemy-controlled territory.As director of the Center for Strategic Study Ivan Konovalov told the newspaper, coastal and littoral waters have long been actively used by special forces around the world.

“To protect the entire coast is very difficult, so it is quite convenient to deploy unnoticed reconnaissance and sabotage groups to the territory controlled by the enemy and raid its coastal facilities,” Konovalov said.

According to the expert, there are three similar groups in the US Navy equipped with special boats for operations in coastal and littoral zones. The UK armed forces also have so called SBS boat groups (Special Boat Service) which operate at the shore and undertake covert reconnaissance, intelligence gathering and other activities.