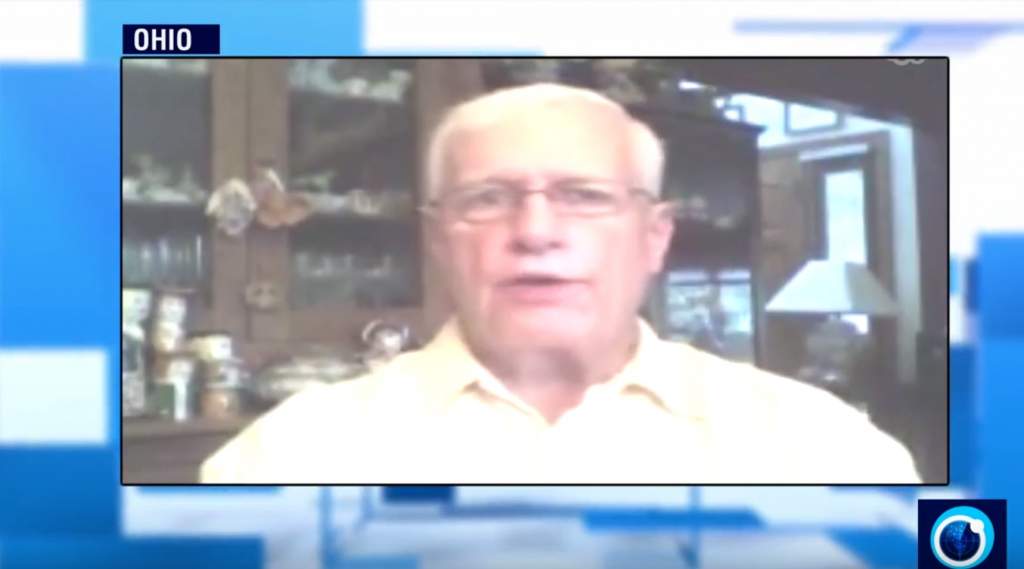 Press TV has interviewed Gordon Duff, senior editor of Veterans Today from Ohio, about the stance of Turkey’s main opposition parties in denouncing the attempted coup.The following is a rough transcription of the interview:

Press TV: Opposition groups are protesting to denounce the coup and hail the victory of democracy in Turkey. Now my question to you, was this a show of support only for Erdogan or more so for the country’s democracy and stability?

Duff: Well, I think a lot of people are very frightened who’ve seen thousands of people hauled off to prison. They’ve seen the government request the authority to start using the death penalty. You’ve got to put this in context. We have Erdogan wiping out thousands of Kurds in a blood purge. We have him arresting reporters, We have him supporting ISIS (Daesh). Let’s not forget the 12,000 trucks that are hauling oil in and out from ISIS into Turkey, selling it to its political friends, his own son implicated in this.

And this is the first time the idea [is raised] that this coup could be totally staged by Erdogan. That was even asked at a press conference to US presidential candidate Donald Trump. So, we’re looking at this very differently. The idea that people are taking to the streets because they’re worried about a military coup, I think this is right out of the neocon playbook and to Americans this looks like the work of George W. Bush.

Press TV: But given the fact that he has his critics and his opposition. Still the number of people we’ve seen out in the streets, somewhat shows that he is still enjoying the support of a large segment of society. Your thoughts on that?

Duff: This is my own opinion. I think the coup was a very successful scam. But those of us who look at things like this and this is one of my jobs, he had years to fill the military with his own supporters. The first thing he did when he got into office was to clean any political opponents out of the military. All of that was left were a rare few. There was never the threat against the Erdogan government by the military that he’s indicating. The military had long since been taken over. Islamist extremists had long been operating the military.

He had used Saudi Arabian money to buy military leaders, to buy their loyalty long ago. They had supported his moves and supported ISIS. They’ve supported his moves against Russia and now he’s blaming radicals for shooting down the Sukhoi 24. Sure people are going into the streets. People who don’t know any better, people who are being played. This is a smart move. This was well organized. This was prepared long in advance.

Press TV: I’m sure you’ve heard of all the concern around the current coup purge that’s taking place. That is going to have a detrimental impact on the country if it runs outside the rule of law and what are your feelings on that?

Duff: Well, we’ve never seen a respect for rule of law by Erdogan before. I don’t know why he’d start having that now.