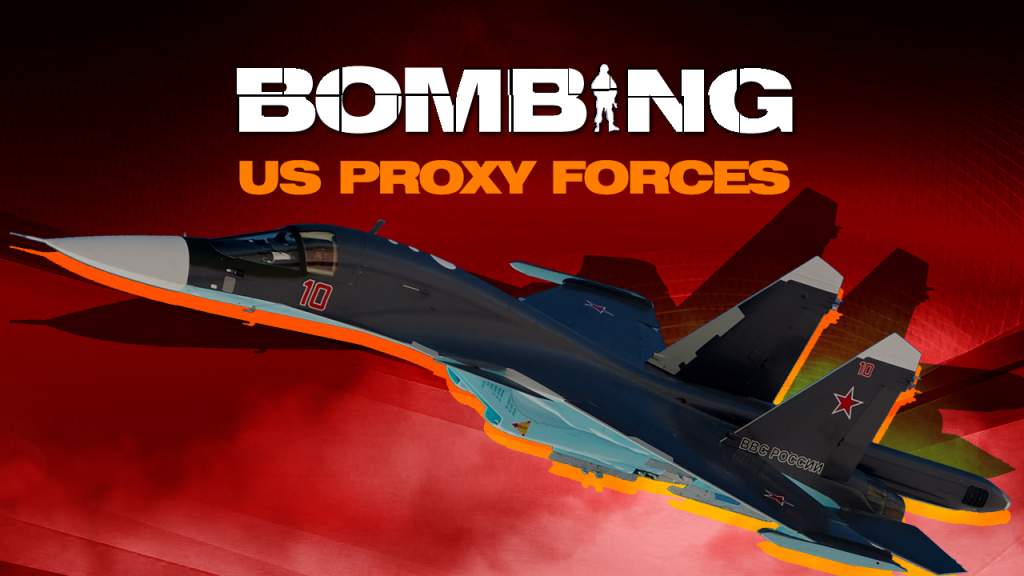 During last 30 days, the joint forces of militant groups lost some 40 units of heavy military equipment and about 300 fighters in clashes at Aleppo where the Syrian army cut off the strategic Castello Highway that leads to the militant-held areas of the city. The most intense clashes were observed in the areas of Mallah Farms, Castello Highway, Handarat, al-Lairamoun and Bani Zeid north and northwest of Aleppo.

Built on the base of the main battle tank T-72, the IMR-2M is designed for clearing lanes in zones of destruction, laying roads on broken ground, as well as for creating passes through ditches and embankments. For this purpose, the vehicle is equipped with a powerful dozer blade, an extending boom and pick-and-place manipulator with a lifting capacity of 2 tons.

The responsibility for US-led coalition special forces being present in areas targeted by Russian airstrikes in Syria lies on their top commanders, Major-General Igor Konashenkov, the spokesman for the Russia’s Defense Ministry, said. He noted that Western partners have to disclose the location of their special forces and so-called “moderate opposition units” if they want to protect them.

The statement came after the Wall Street Journal (WSJ) reported that Russian warplanes bombed a secret military base in Syria used by US and British special forces on June 16. The WSJ argued that the Russian strike targeted the base located at the Syrian-Jordanian border killing at least four Western-backed militants (apparently belonged to the New Syrian Army). The newspaper said that there were no coalition troops at the site during the airstrike, with 20 British troops leaving the camp a day before. According to the Western media outlets, US and British special forces help the New Syrian Army to maintain a buffer zone and assist the militant group in its struggle against the Islamic State.