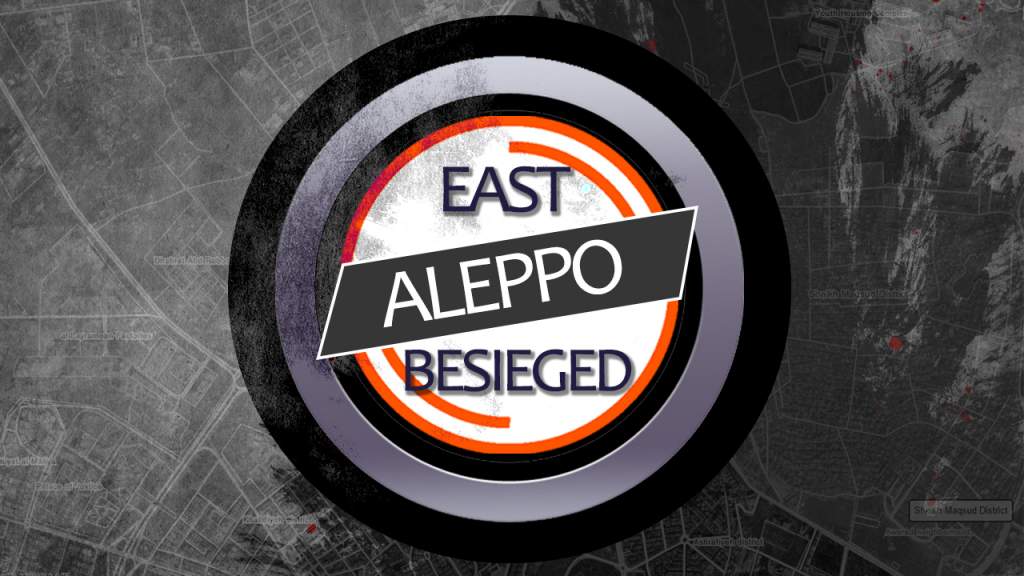 On July 25, the Syrian army successfully advanced in the Layramoun industrial area of Aleppo city, liberating over a dozen buildings there. After liberation of the brick factory, sugar factory, Sabbagh factories, Bana factory, Shabareq factory and “Marketna Mall” area, the Syrian army reached Al Barrad crossroad. Heavy clashes were reported there. If Al Barrad crossroad is secured by pro-government forces, the logistical capabilities of militant groups operating in Aleppo will deteriorate significantly.

Early on July 26, the Syrian army further advanced south from the Mallah Farms, securing Castello Complex and expanding the zone of control along the strategic Castello Highway.

This will allow the Syrian army to develop momentum along the Castello Highway from north and from south, cutting off the militant units in Bani Zeid and Youth Housing from the main militant forces. The Kurdish YPG will likely use this in order to capture Youth Housing and help the Syrian army to push militants from Bani Zeid. Strategically, this move lifts the full siege on the militant-controlled areas of Aleppo city.

Syrian and Russian warplanes have conducted a series of air raids against the ISIS terorrist group near the cities of Palmyra and Deir Ezzor in Syria. Syrian fighter jets bobmbed ISIS targets east of Palmyra and at Arak region, destroying the terrorists’ tactical units and fighting positions there.

Separately, Russian warplanes conducted air raids at Deir Ezzor with special attention to the Thayyem Valley where the terrorist group contentrated manpower for an advance against the Syrian army units encircled in the city. Due to Russian air raids the advance was foiled. Russian fighter bombers also conducted air raids near the T4 airport. However, there is no information about casualties among ISIS terrorists there.

The ISIS-linked Amaq media outlet reported on July 25 that ISIS militants had shot down a US warplane near Ayn Asad Airbase in Iraq’s Anbar province. The report added that the warplane’s crew is dead. However, the U.S. military quickly rebutted the claim as false.