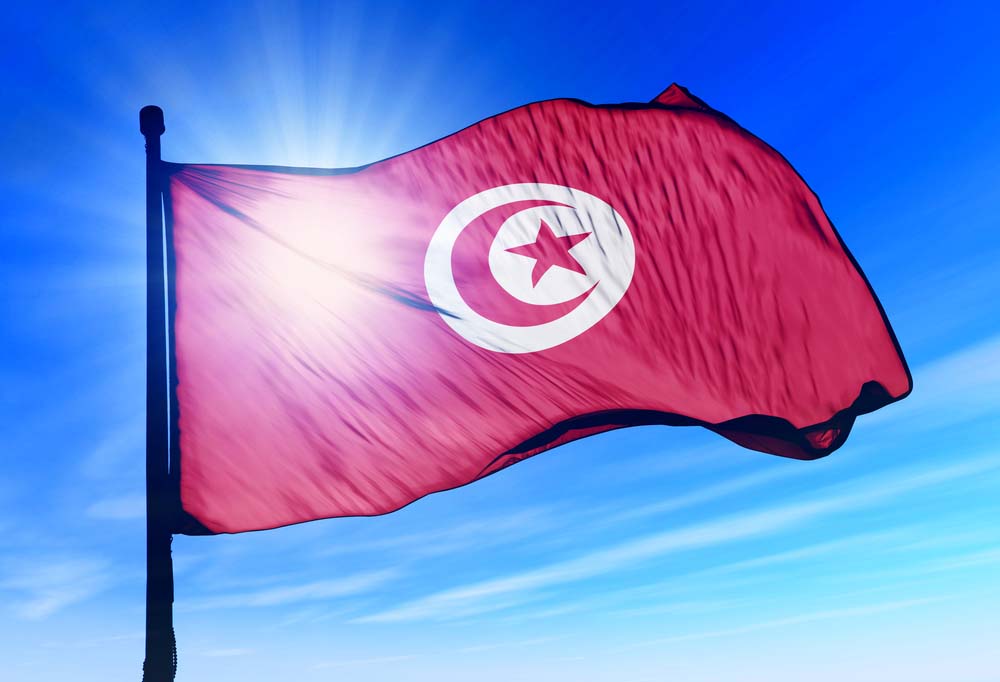 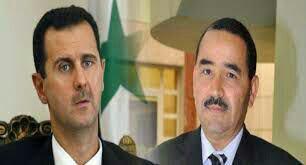 The Secretary General of the Popular Movement Party Zuhair Hamdi said Syrian President Bashar al-Assad expressed his full readiness to extend the Tunisian state all data related to the terrorist elements who are fighting in Syria and those involved in the deportation through Libya and Turkey to trouble spots Stressing that the Tunisian authorities didn’t have requested any information on the purpose.

In the same context analysts have stressed on this issue that it has become important through the joint cooperation between the Syrian and Tunisian authorities to cut through terrorism from Syria and Tunisia.

This issue comes to the fight against the terrorist hotbeds of corruption that exists in these gangs that claim imaginary targets when exposed the hidden in the slaughter of Palestinian children at the hands of Al-Zanki elements in the northern province of Aleppo in Syria, It became clear to us that they are trying to convince people that they differ with their ideas and beliefs As for what was revealed and show people that they are of the same mind gangs in the slaughter of innocent people.

Military experts confirmed that the elements Daash and al-Nusra and who came from Tunisia and joined these terrorist organizations, deceived with money and power over the people specialize to attract young people from Tunisia, Libya, Algeria, under the pretext of Jihad in Syria. 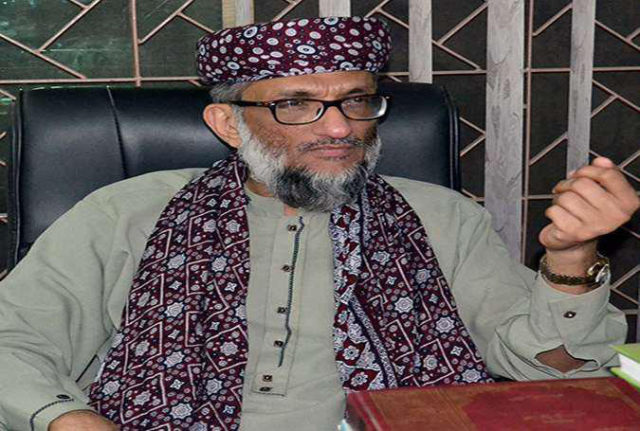 The head of National Solidarity Council – Pakistan, which comprises of 25 different religious and political groups of Pakistan’s Sunnis and Shiites, stressed that the due attention must be given to Iran’s concerns and demands regarding the subject of Hajj.

Sahibzada Abu al-Khair Zubair along with a group of political and religious leaders of Pakistan, met with the Supreme Leader’s representative for Hajj and Pilgrimage Affairs, H.I. Syed Ali Qazi Asgar, during his recent visit to Pakistan, and said, “the Iranians not being facilitated for Hajj and the unresolved issues between Iran and Saudi Arabia are the matters of grave concerns to us.

Sahibzada Abu al-Khair, who is also the head of Association of Religious Scholars of Pakistan, said: “Hajj is the great divine obligation for Muslims and its purpose is the massive gathering of Islamic world in the event of Hajj and their unity and joint efforts to solve the problems.”

He further added, “As per the Holy Quran and the tenets of Islam, we wish for the solution of the issue of Hajj between Islamic Republic of Iran and Saudi Arabia. The officials of both the countries must find a solution necessary to resolve this problem.”

The head of Pakistan’s National Solidarity Council urged for the government of his country to use its close ties with Iran and Saudi Arabia to take new steps on the path of helping for resolving the issues.

Abu al-Khair further stressed that Pakistan being an important Islamic country and the country of Muslims having nuclear power, carries an important responsibility to help resolving the issues between brother countries like, Iran and Saudi Arabia.

It should be noted that Pakistan’s National Solidarity Council consists of 25 Pakistani religious groups, including both Sunni and Shi’a groups, that aims at unity and resolving the differences between Sunnis and Shiites and different religious groups in Pakistan.