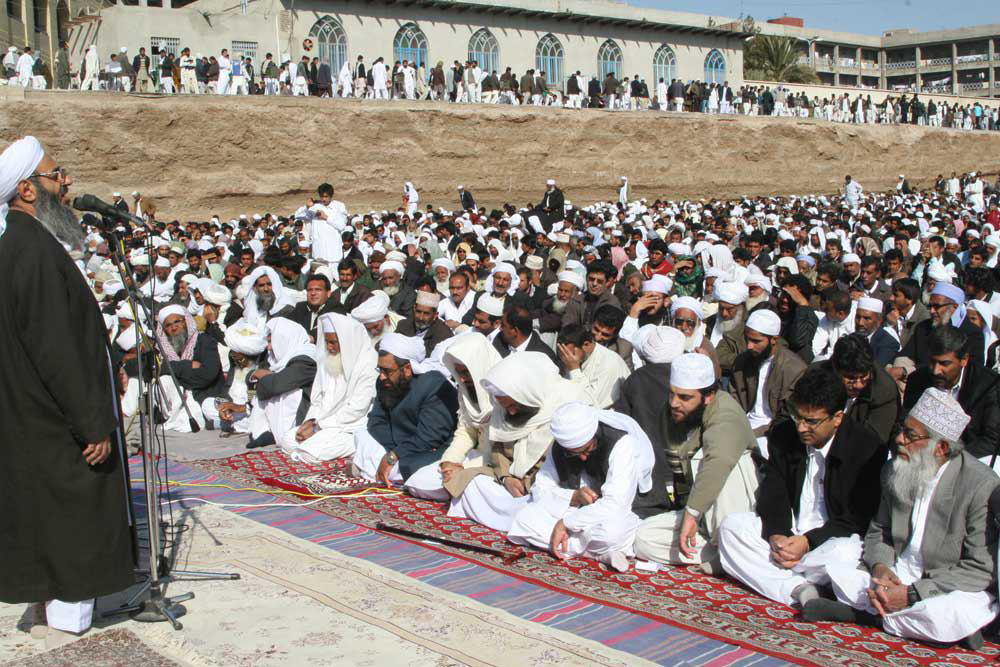 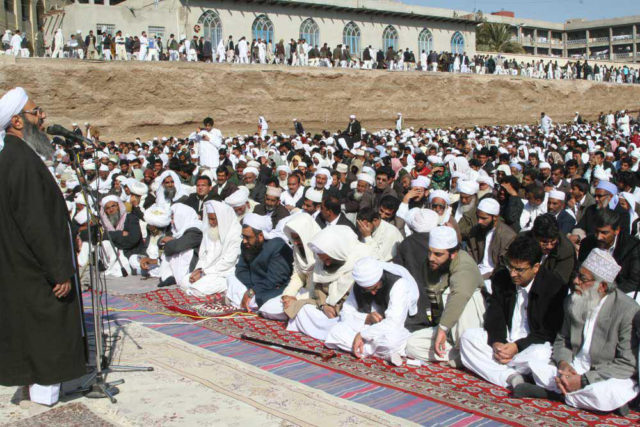 In western-Arabic media, Iran is always known as the center of Shiism. They claim country has Inappropriate behavior toward its Sunni minority and in most cases has neglected their basic rights.

In response to these allegations Mr. Azad the deputy promotional of Propagation Office of Qom Seminary said: in Iran there are more than 80 thousand mosques that amid these mosques 13 thousand mosque belong to Sunni people. If Iran’s population is about 70million, there is one mosque for every 1000 Shitts and Sunni people that their population contain about 7 to 8 million there is one mosque for every 600 people.

About 50 percent of Shitte’s mosques have no clergyman but every mosque that belongs to Sunni people has clergyman.

According to Saudi official statistics, Saudi Arabia’s Shias form about 18 percent of population just Possession 5000 from 94000 mosques. It means one mosque for one thousand Shias and one mosque for 250 Sunni people.

Shias in Saudi Arabia do their ritual under the pressure of Saudi authorities.

We can see the clear example for this conflict in Al-sharghia district that contain more Shia Muslims.

One of these examples is the arrests of a prominent Shia cleric named sheikh Nimer that Saudi Arabia executed him.

Now it’s on you to judge which one is the oppressor: Iran or Saudi Arabia?