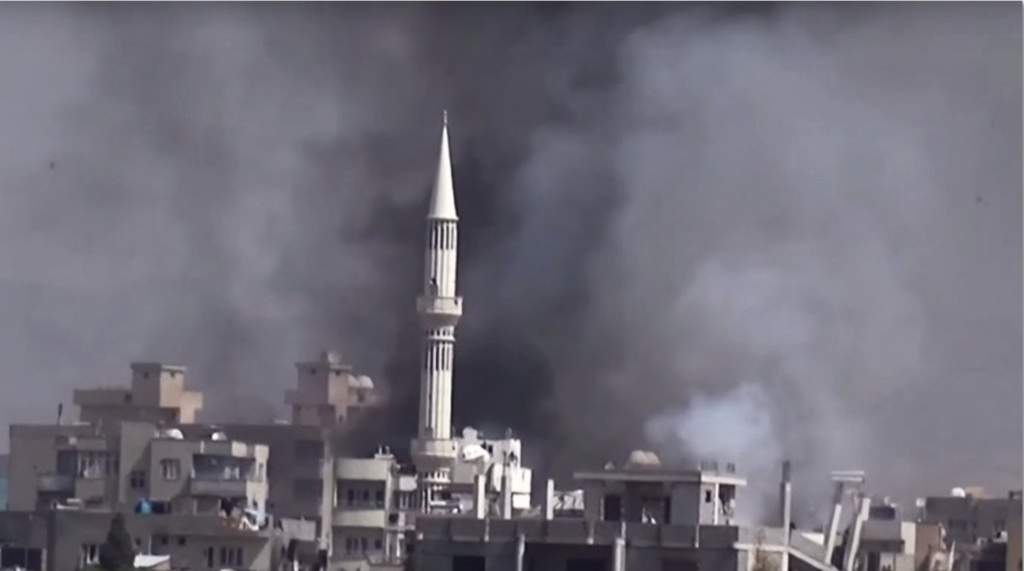 People look for survivors under debris at a damaged site after two bomb blasts claimed by Islamic State hit the northeastern Syrian city of Qamishli near the Turkish border, Syria July 27, 2016. © Rodi Said / Reuters
At least 44 people have been killed and dozens more injured in a twin blast attack that rocked the city of Qamishli on the Syrian-Turkish border, state TV reported. Islamic State has claimed responsibility for the attack.

A truck rigged with explosives went off in the western edge of the predominantly-Kurdish-populated city, local media reported. Minutes later, a suicide bomber on a motorbike caused second explosion in the same area, reports said.

The blasts struck near a local police department and a government building nearby.

Rescue teams continue to clear the debris, recovering injured and dead bodies from under the rubble, the SANA news agency reported. The number of casualties is feared to rise.

The truck blast caused massive damage to the buildings near the center of the explosion, destroying a large number of private vehicles parked on the streets, witnesses say.

“Most of the buildings at the scene of the explosion have been heavily damaged because of the strength of the blast,”Qamishli resident Suleiman Youssef told AP by phone.

A video aired by the Syrian state TV channel showed a pillar of grey smoke rising from the explosion site. 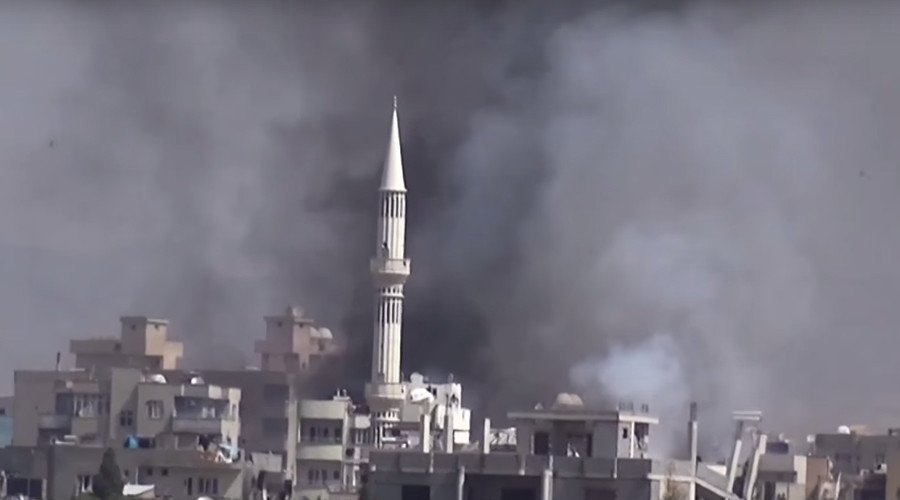 The Syrian town of Qamishli, right on the Turkish border, is controlled by Kurdish militia. Still, Syrian government forces are also present in the area, controlling the local airport.

The attack on Qamishli could be a reply to the US-backed Kurdish militia attacking Islamic State (IS, formerly ISIS/ISIL) in northern Syria, currently staging an offensive to capture the IS-held town of Manbij, situated further to the east of Qamishli.

Kurdish forces have already captured wide areas of the Syrian territory from IS jihadists.