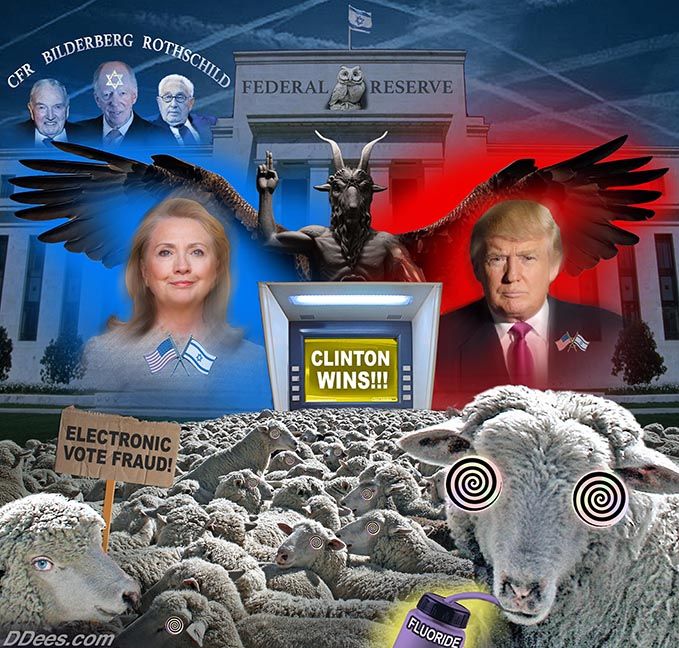 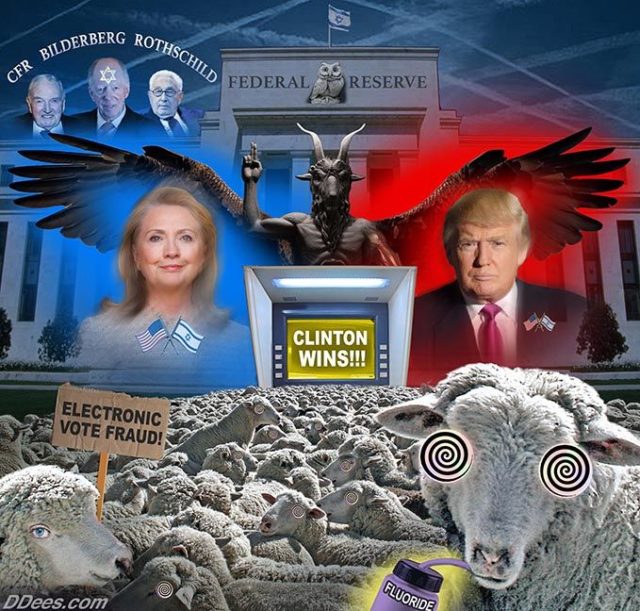 Press TV interviewer: What are we going to see in this election?

We are going to see more bread and circuses, more corruption on display…and we’re going to see a presidential election dominated by two psychopaths. We’ve never seen so much pathology from two major party presidential candidates in any previous presidential election. Donald Trump is clearly a psychopathic narcissist, an egomaniac, whereas Hillary Clinton is pretty much the same thing, though it may be that Trump is a little bit more psychotic than Hillary, if that’s possible. They’re both way off the charts. We’re living in a pathocracy. The asylum has been taken over by the inmates, and the craziest inmates are in line to become the heads of the asylum. I really don’t know whether to laugh or cry.

And what’s really sad about it is that while Trump is clearly the worse candidate, utterly unprepared – the man can’t put together two coherent sentences, he makes Ronald Reagan look like Albert Einstein by comparison – Hillary Clinton is a complete fraud, a shyster and criminal who stole her party’s nomination through blatant, massive election fraud that has been thoroughly documented by a Stanford University study. 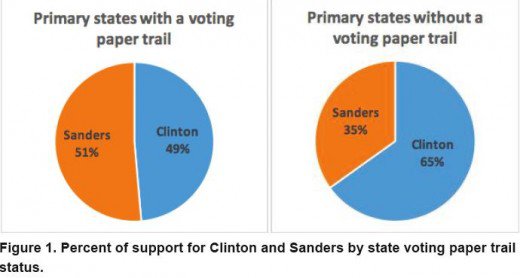 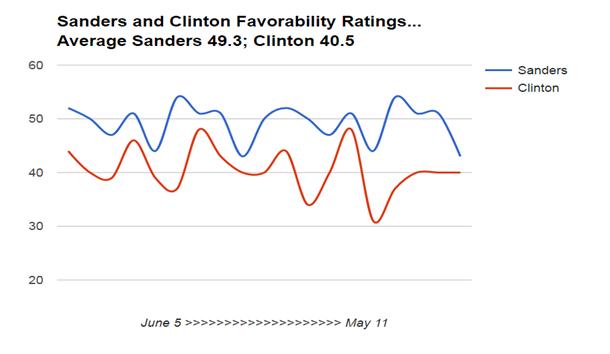 Trump at least was the people’s choice…a hideously bad choice, but at least there was a genuine popular movement supporting him. Whereas Hillary is the product of a criminal machine. They used voting machine fraud; they had the AP and the big news organizations call Hillary the winner (of the Democratic nomination) before the California (primary) election to discourage Bernie Sanders voters; Google has changed its algorithms to massively favor Hillary: If you type in Hillary Clinton c-r-i, looking for Hillary Clinton crime cabal etcetera, which millions of people are looking for, instead you get “Hillary Clinton crime policy” which nobody has ever looked for.

What we’re seeing is a completely rigged election. This has nothing to do with democracy. We are living in a criminal oligarchy in the United States.