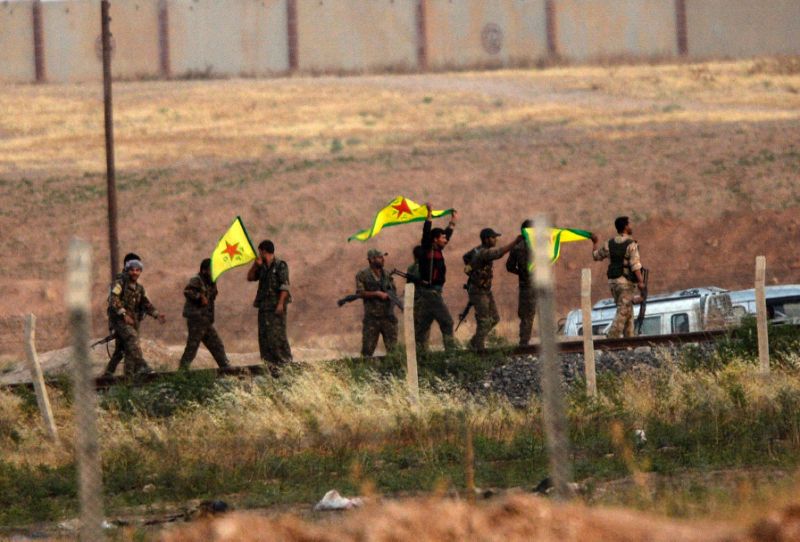 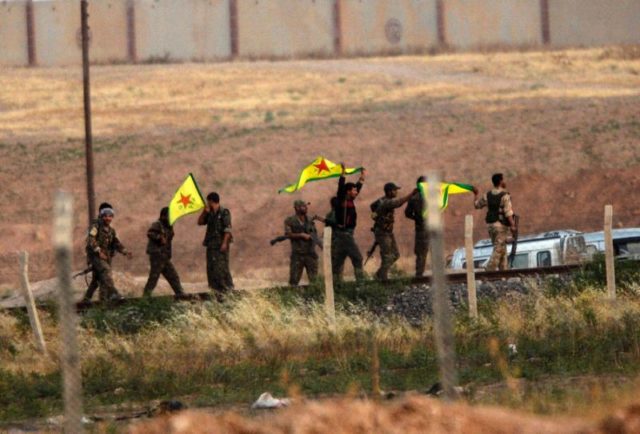 Photos of US troops wearing patches from Kurdish people’s protection Units reignited a widespread controversy, amid questions whether it would lead to strained US-Turkish relations.

Previously, US Business Insider republished from activists on social network photographs of US soldiers wearing military uniforms with badges  of the Kurdish people’s  protection Units while fighting ISIS alongside Kurds in Syria.

In the meantime, Some analysts therefore speculated that the Americans’ show of solidarity with the Kurds would further inflame tensions between the US and Turkey.

For his part, Turkey’s Foreign Minister Mevlut Cavusoglu described US soldiers’ behaviour on the ground as unacceptable. However, the US State Department denied providing assistance to Kurdish people’s protection Units in response to the photos posted on the Internet.

All these details make it highly likely that United States was involved in the military coup attempt that took place recently and incited opposition leaders against Erdogan’s government. It further indicates US policy has changed and become unintelligible toward its ally Turkey.