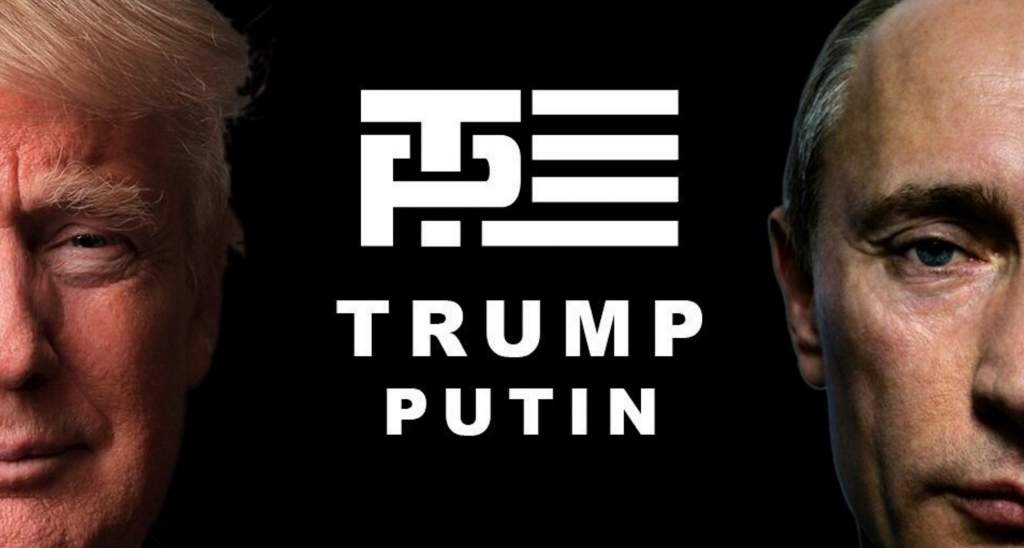 “I’ve never spoken to Putin,” US presidential hopeful Donald Trump said this week as he was commenting on an alleged Russian hack of the DNC. But that’s not what he publicly stated just two years ago.

Trump, whom critics accuse among other things of being fascinated with Russian President Vladimir Putin, on Wednesday denied having any links to the Kremlin.

“I have nothing to do with Putin. I have never spoken to him. I don’t know anything about him other than he will respect me,”Trump told a conference before attacking his Democrat rival Hillary Clinton, suggesting that Russia should look for her 30,000 missing emails.

Trump’s denial of knowing Putin personally contradicts his own words, which he uttered in May 2014 at a National Press Club luncheon. He was asked about how he would negotiate with Putin and said he had done so during preparations for the Miss Universe 2013 pageant in Moscow.

“I own the Miss Universe. I was in Russia, I was in Moscow recently. I spoke indirectly and directly with President Putin, who could not have been nicer. And we had a tremendous success. The show was live from Moscow,” he told the audience.

One of the statements is obviously wrong. According to the Washington Post, Trump did schedule a face-to-face with Putin, but the meeting was canceled by the Russian president at the last minute. Putin reportedly sent a decorative lacquered box and a warm note to the US businessman. 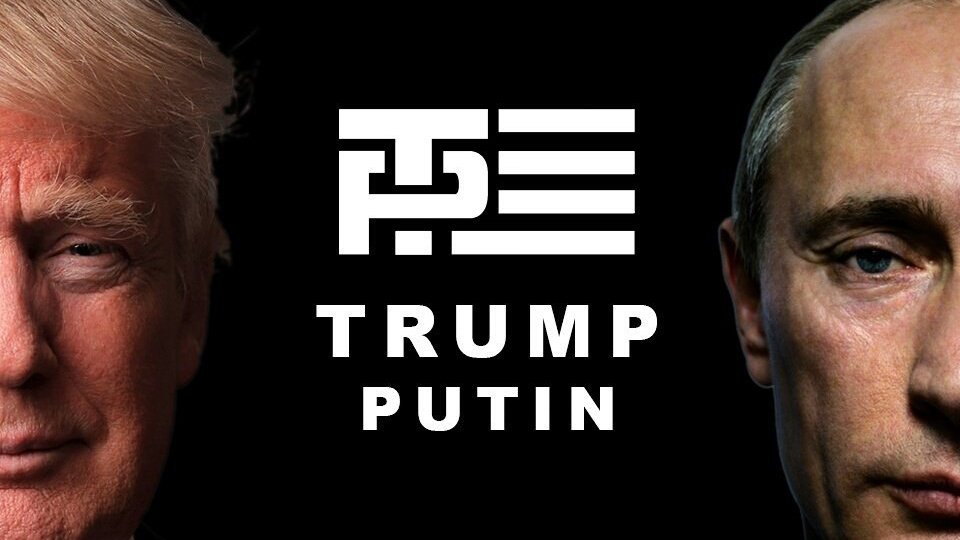 During the US presidential campaign, Trump and Putin have voiced approval towards each other on several occasions. Critics of the Republican nominee accuse him of dictatorial aspirations, which they claim he shares with the Russian leader.

On the social media many people branded him a “Siberian Candidate” – a reference to the Richard Condon 1959 thriller novel ‘The Manchurian Candidate’, which features a Chinese-Soviet plot to use a brainwashed Korean War veteran from a prominent political family to stage a coup in America.