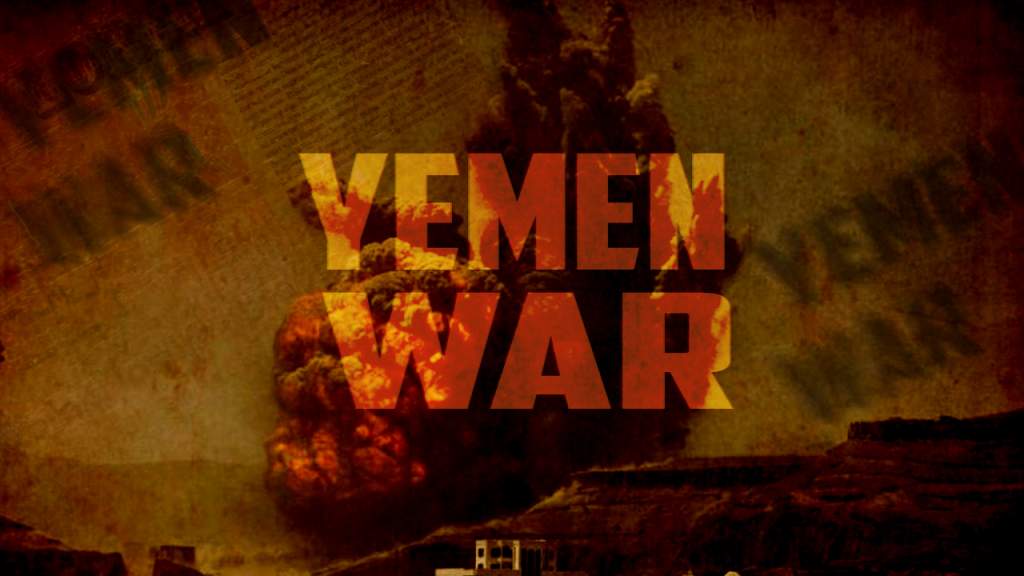 Yemen’s warring factions have been mired in peace talks in Kuwait for three months. Now, Kuwaiti Undersecretary for Foreign Affairs Khaled al-Jarallah has told the parties that they must reach an accord by the first week of August or be expelled from the country. U.N. special envoy to Yemen Ismail Ould Cheikh Ahmed said July 16 that the next two weeks of talks could be Yemen’s last chance for peace.

However, a peace agreement remains elusive. Houthi rebels allied with former Yemeni President Ali Abdullah Saleh are demanding direct talks with Saudi representatives, who control President Abd Rabboh Mansour Hadi. Saudi Arabia is also the primary force in the coalition launching airstrikes in Yemen. But Riyadh has little presence in the negotiations, attempting to demonstrate that Hadi is not a merely puppet, but a kind of legitimate leader.

The actions of Houthi alliance on the ground indicate that their leaders likely believe the talks will amount to nothing. A Houthi spokesperson issued an ultimatum July 19: Houthi border offensives will continue until Saudi airstrikes halt. In response, the Saudi-led coalition has launched an offensive into Hajja province in northwest Yemen and Saudi warplanes have increased air raids.

The forces loyal to Saudi Arabia now face two choices. They could attempt to seize control of the capital, Sanaa, which is now in the hands the Houthi alliacen.The decision will lead to fierce fighting with Houthi forces, but it’s hard to expect an easy victory because the Saudi-backed forces have proven their low capabilities in any kind of fight on the ground.

Alternatively, Saudi Arabia could decide to strike a deal in Kuwait in the next two weeks. In this key, it will have to drop its key demand that the Houthis leave occupied cities and surrender their weapons. And indeed, this will mean for Saudis the recognition of failure of the intervention in Yemen. However, even if the two parties align, there is no guarantee that they will be able to set any agreement on the ground.