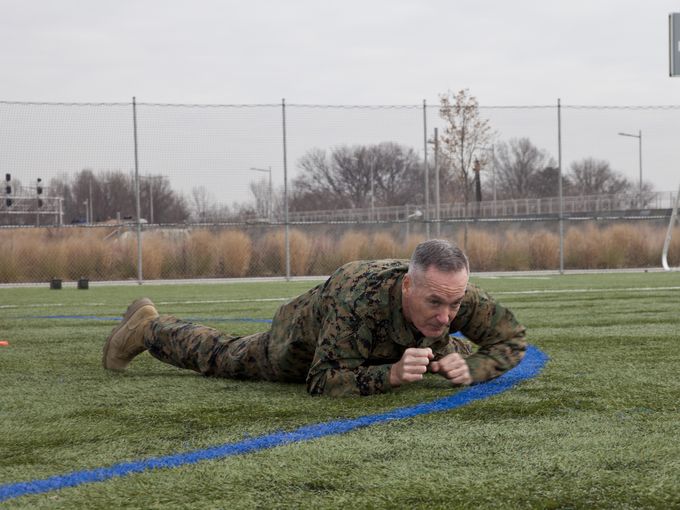 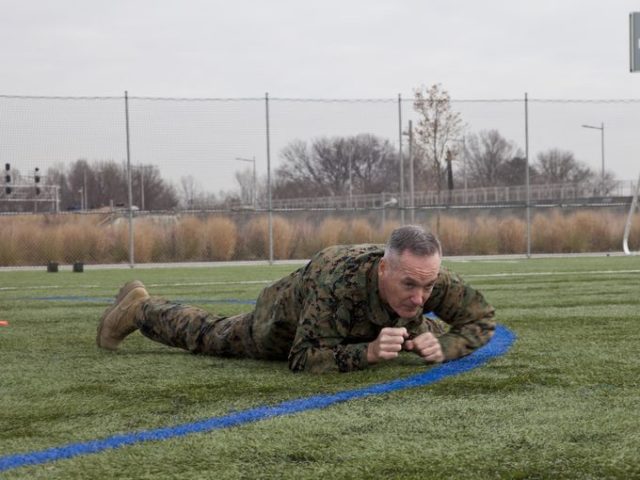 Meanwhile, the diplomatic row between the United States and Turkey, in the wake of a failed attempt to overthrow the Erdogan government, worsened on Friday, with Ankara becoming increasingly insistent that the Obama Administration and NATO were at the center of the coup plot.

What began as a complaint against the Obama administration for dragging its feet on the extradition of US-based cleric and former Erdogan ally Fethullah Gulen, who Ankara asserts masterminded the failed overthrow attempt, has devolved into a conspiracy theory by Erdogan and his supporters, alleging that the United States actively aided the bid.

On Friday, Turkish President Recep Tayyip Erdogan made headlines by accusing the head of US Central Command of, “siding with the coup plotters,” and demanding that the four-star general should, “know your place.”

The Turkish President implied that the United States played a direct role in the failed coup by insinuating, “My people know who is behind this scheme… they know who the superior intelligence behind it is, and with these statements you are revealing yourselves, you are giving yourselves away.”

US National Intelligence Director James Clapper acknowledged that the post-coup purge in Turkey impairs NATO’s mission in Syria, as a disproportionate number of Turkish forces working with the United States in the fight against Daesh have been caught up in the arrests and firings.

“Many of our interlocutors have been purged or arrested,” said Clapper. “There’s no question this is going to set back and make more difficult cooperation with the Turks.”

Accusations that the United States is protecting Erdogan’s arch-nemesis Fethullah Gulen, and that American forces and intelligence personnel played a direct role in the attempted overthrow, date to a July 16 comment by the Turkish Labor Minister, during a live interview with HaberTurk, in which he stated, “the United States is behind the coup.”

That narrative, dismissed by US Secretary of State John Kerry, who warned that the accusations are “harmful for bilateral relations,” was again hinted at in remarks by Turkish Prime Minister Binali Yildirim, warning that Ankara is ready to go to war with “any” country that sides with Gulen, a comment perceived as a direct reference to the US.

But remarks by high-ranking Turkish officials have now been converted into a call to action for Turkish nationalists, after the pro-Erdogan Islamist newspaperYeni Safak published a picture of NATO International Security Assistance Force Commander and three-star US Army General John F. Campbell on the front page, under the unambiguous headline, “The man behind the failed coup in Turkey.”

Hours after the pro-AKP newspaper published their accusations, a large fire erupted near the Izmir Air Station, a US Air Force base in western Turkey. T24 News reported that officials believed the fire was the result of “anti-American sabotage.”

The anti-American sentiment currently displayed by pro-Erdogan Turkish nationalists was fed by a narrative that the United States, their longtime ally, plotted the overthrow of Erdogan’s administration. On Thursday some 5,000 protesters took to the streets in a march toward NATO’s Incirlik Air Base, which holds somewhere in the neighborhood of 50 to 90 US tactical nuclear weapons, chanting “death to US” and demanding the immediate eviction of American forces from the country.

The situation deteriorated further on Friday following a filing by a Turkish prosecutor alleging that the FBI and the CIA trained and equipped members of the so-called Gulenist Terror Organization (FETO), leading to an explosion of activity on social media among Turkish speakers calling for the execution of ‘American traitors’ and for the immediate closure of NATO’s Incirlik Air Base.

Many have predicted that US-Turkey and NATO-Turkey relations cannot withstand a growing domestic unrest against the American military presence in the country. Some ask whether Erdogan has opened a Pandora’s Box by placing Washington’s nuclear weapons and allied forces in the line of fire from a well-supported mob of nationalists.