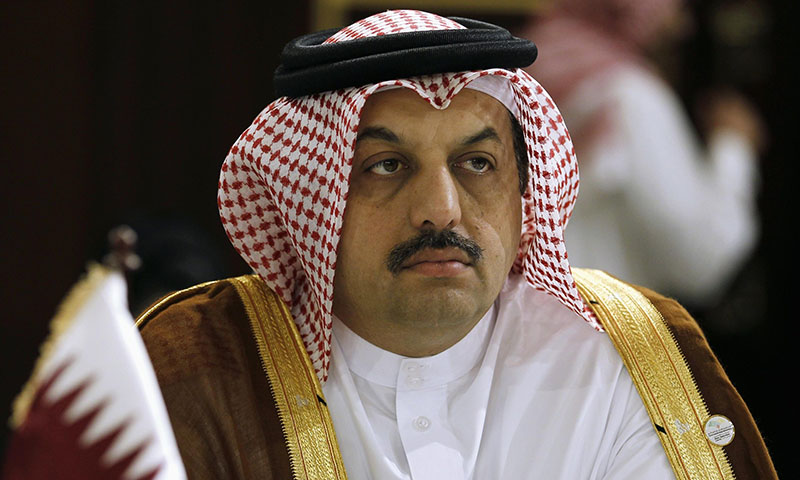 “We, in our turn, divulge a document confirming the Saudi and Emirati vicious role behind failed coup in Turkey and their deliberate muted response regarding the unfolding situation in Turkey,” said Mr. al-Attiyah. We obtained these information, added al-Attiyah, and we knew by sure that a Saudi prince and an Emirati army officer have been aware, in advance, of an imminent  plot to topple the Turkish government as both participated in the Anatolian Eagle  maneuvers , which was held last May ,however, they refused to pass the information to the Turkish authorities.

According to this document, the aforementioned Saudi prince and   the Saudi ambassador to Turkey — Adel Serajedin Merdad–knew the secret relationship which was existed between the Turkish generals involved in the coup attempt and American and French military commanders stationed in the Incirlik Air Base and other military bases.

The document reveals that it was planned to stage the coup d’état in next August but yet for unknown reasons, the coup was set in motion on 15th of July.

There exist huge rifts between Turkey and Saudi Arabia concerning the Kurdish issue and the Iraqi disputed city of Mousl. Furthermore, the phone call made by Turkish president Recep Tayyip Erdoğan to his Russian counterpart Vladimir Putin and rapprochement between Moscow and Ankara became a great matter of concern for Saudi and Emirati governments. And this may explain the strange reticence evinced by Saudi and Emirati authorities vis-à-vis the Franco-American coup plot and ambiguous comments emitted from the both countries.

Earlier, Adel al-Jubeir .the Saudi Minister of Foreign Affairs, described what happened in Turkey was indeed a “revolution” which must be supported by international community.