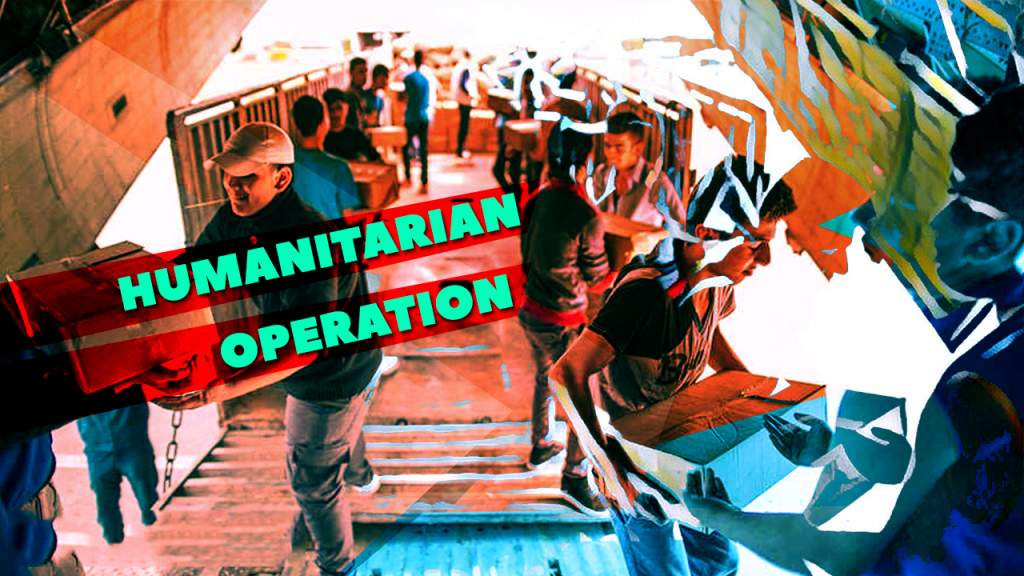 July 28, 2016 opened with the start of a full-scale humanitarian operation by Syria and Russia in Aleppo. A single checkpoint was established along the Castillo Road to process rebels surrendering to pro-government forces, while three corridors were established to allow civilians a safe exit from the conflict zone within the city itself. Moscow and Damascus are also going to provide humanitarian assistance to the civilians that remain in the besieged areas of the city.

A high volume of videos depicting anti-tank guided missile attacks against pro-government parties operating within the Syrian theatre of war were uploaded by western-backed terrorist groups. So-called Free Syrian Army rebels used a 9K111 Fagot to strike an Iranian T-72 in a rural area of Aleppo. In al-Malah, the rebels destroyed two tanks. A rebel faction, the Hawks of al-Ghab, claimed that one of the destroyed tanks was a T-90.

The criminal faction, Fatah Halab, claimed that its missile teams had destroyed three tanks, including a T-90, during a failed assault by the Syrian Arab Army on the Handarat Camp.