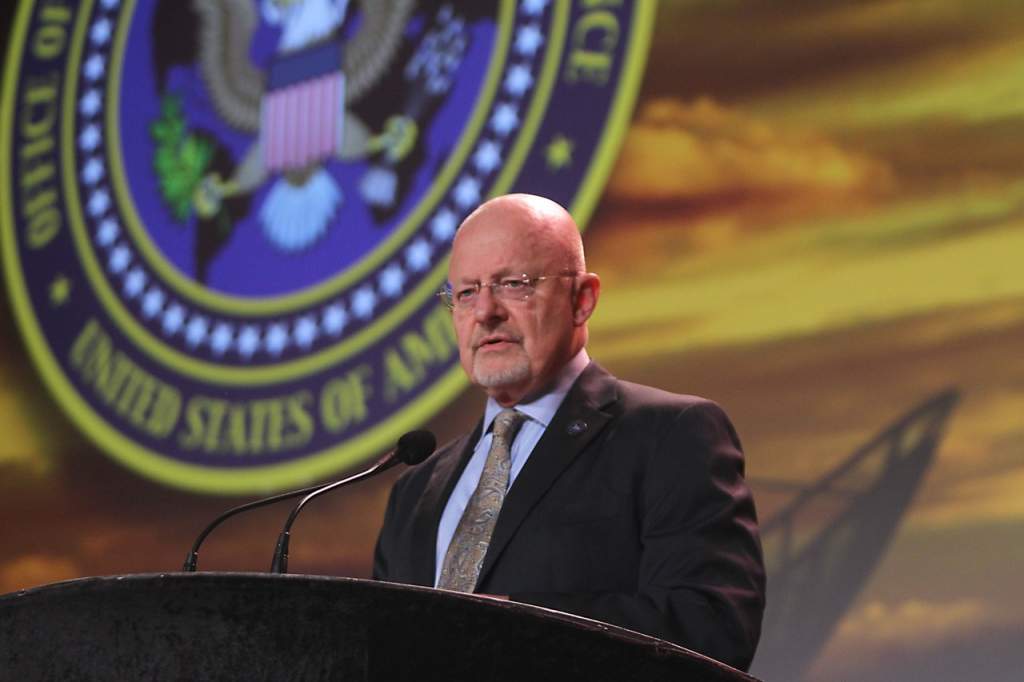 [ Editor’s Note: Finally a grown up steps up to spank the idiot parade that has emerge from the Democrats’ desperate and brain dead decision to deflect some of Hillary Clinton’s convention PR disaster by using Russia as the whipping boy for the DNC email release.

We saw instantly the pundits hit the airwaves on this farce, with the thin veil cover of “reports in the media have suggested that Russia was to blame for the hacking”… lame, lame, lame.

Of course, corporate media just rolled over on that flimsy cover and pushed the story non-stop for two days, and running the Democratic leadership’s credibility down even lower, which is hard to do.

Trump once again pulled one of his masterful PR strokes, by joking that maybe the Russians could find Hillary’s missing 30,000 emails from her personal email server — a classic case of his inserting himself into the controversy to redirect the media attention, which worked. This is called a “sucker ploy” in the PR world.

The email instructions went out to all the Democratic media pundits to “pile on Trump” for his asking a foreign power to engage in espionage against the US. This was so stupid, it was beyond the pale. Trump was just thrilled with the overreaction as the Dems, and the media made laughing stocks of themselves with their pitiful manipulation display.

The bottom line for all the voters is the irrefutable evidence of what a worthless political class has emerged from our political system. To even call it second rate would not be fair. It is far below that. We should all join in the fight now by contacting them all, to let them know what an embarrassment they are to the country — not only to the public — but to whatever reputation our country still has.

Don’t let them get by with this without some major public blowback. James Clapper, and by derivation, the president, have distanced themselves from this  “Russia did it” circus and cleared the way for us to go on the attack. It is “fix bayonets” time, so let’s have some fun and take full advantage of this silver-plated opportunity… Jim W. Dean ]

The Director of National Intelligence says Washington is still unsure of who might be behind the latest WikiLeaks release of hacked Democratic National Committee emails, while urging that an end be put to the “reactionary mode” blaming it all on Russia.
–

After the release, Clinton’s campaign accused Russia of meddling in the 2016 election campaign. Despite lacking any proof to substantiate their claims, a number of US media outlets picked up the ball and repeated the accusations, claiming Russians had hacked into the DNC’s computer servers and leaked emails to WikiLeaks in order to help the Donald Trump campaign.

Speaking on Thursday, Clapper said that Americans need to stop blaming Russia for the hack, telling the crowd that the US has been running in “reactionary mode” when it comes to the numerous cyber-attacks the nation is continuously facing.

“I’m somewhat taken aback by the hyperventilation on this,” Clapper said, as cited by the Washington Examiner. “I’m shocked someone did some hacking,” he added sarcastically, “[as if] that’s never happened before.”

Clapper said that the US is facing a “different era,” when Americans needs to become “more resilient” to the modern challenges of extremism.

“I think we’re going to be in a state of suppression of extremism in whatever manifestation or form it takes, whether it’s al Qaeda or ISIS or some other group that’s spawned,” Clapper said. “This is going to be a long-haul proposition, and I think the same is true in the whole realm of cybersecurity.”

Clapper added that there is a growing awareness that all levels of cyber terrorism are a “profound challenge” for the US.

“I think we just need to accept that, and not be quite so excitable at yet another instance of it,” he said about the recent media speculations.

Moscow dismissed the allegations of Russia’s involvement. “It is so absurd it borders on total stupidity,” said Kremlin spokesman Dmitry Peskov.