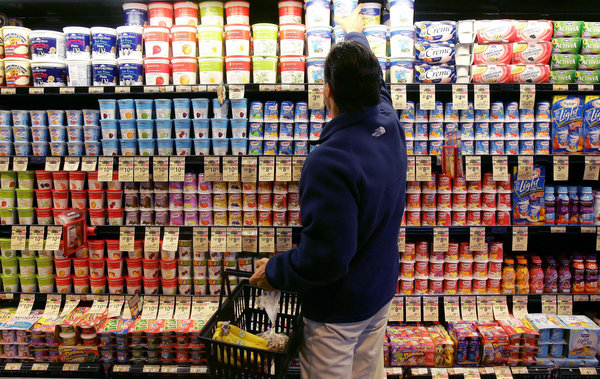 A team of researchers from the Faculty of Medicine, University of Coimbra (IBILI-FMUC), Portugal is developing a bioartificial pancreas, a microcapsule with insulin-producing cells, those that are destroyed in type 1 diabetes or are dysfunctional in type 2 diabetes.

Several factors have limited the clinical application (transplantation), of these encapsulation systems of the insulin- producing cells, namely the instability of the materials used and their biocompatibility, poor oxygenation of the transplanted cells and their protection from the response of the immune receptor system (of the patient).

Generally, the team led by Rachel Seiça focused on improving the biological properties of these devices, and so the team developed a microcapsule in which the insulin-producing cells are enclosed in a polymer matrix of alginate hydrogels, a natural polymer modified with a substance, one peptide present in the extracellular matrix (RGD), thus mimicking the cellular microenvironment in vivo which allowed the team to increase the viability and functionality of the encapsulated  and transplanted cells.

The results of experiments conducted first in vitro (cell lines) and later in vivo (transplantation of the microcapsules in diabetic mice) were very promising.

“An increase in cell viability and insulin production was observed in vitro, and, in diabetic animals, improved levels of blood glucose and of insulin resistance,” explains the coordinator of the study, which began four years ago, with Joana Crisóstomo’s thesis project, in collaboration with the Department of Chemical Engineering, Faculty of Science and Technology, UC (Jorge Coelho) and the National Institute of Biomedical Engineering – INEB of the University of Oporto (Pedro Granja, Cristina Barrias and Bruno Sarmento).

Proven this first concept, the investigators advanced to the creation of a new model, the co-encapsulation of GLP-1 nanoparticles (an intestinal hormone that stimulates the production of insulin) and insulin-producing cells to increase the production and release of the hormone.

“With the joint package of these nanoparticles and insulin-producing cells in these microcapsules of alginate hydrogels modified with RGD, there was a significant increase in insulin secretion, and currently further testing in animal models is being carried out,” explains the full professor of the University of Coimbra (FMUC).

“However, there is still a long way to go. It is necessary to reduce the microcapsule size, make it even more stable, more viable and more functioning to be transplanted in humans,” explains Raquel Seiça.

With the increasing incidence of diabetes, a chronic disease that affects more than one million Portuguese, it is important to invest in these systems which “allow us to free patients with type 1 diabetes from the insulin injections and achieve a better control of glucose levels with consequent decrease in acute and chronic complications of the disease and thus improve the quality of life of patients with diabetes,” the University of Coimbra investigator concludes.