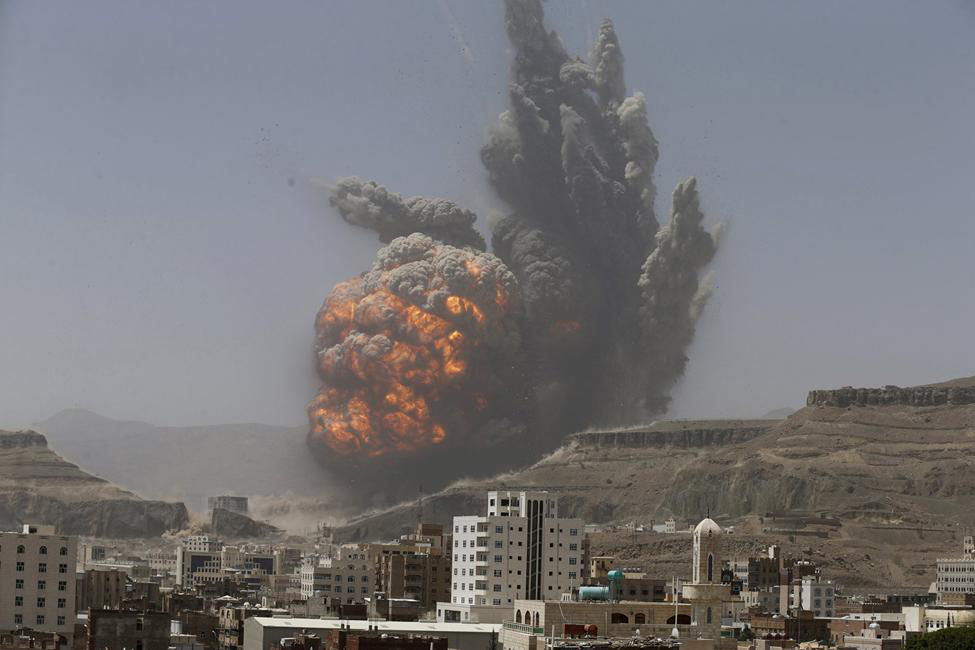 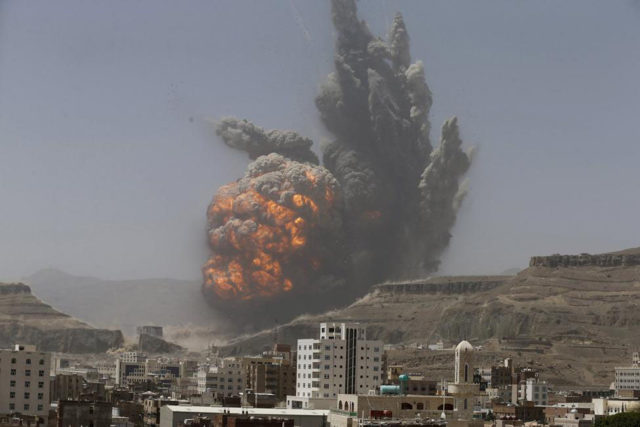 The Middle East Foundation for Development and Human Rights, in collaboration with several other international law institutions has launched a campaign to prosecute Saudis war criminals against Yemen.

Abdullah Alao the President of the Foundation in a press conference said: “We are working with several local and foreign organizations since six months ago to gather documentary evidence about the crimes of Saudis invaders.”

Abdullah stressed that this campaign is aimed at strengthening the United Nations mechanisms and the role of human rights organizations in the face of human rights violators and war criminals against oppressed Yemeni people and prevent impunity. 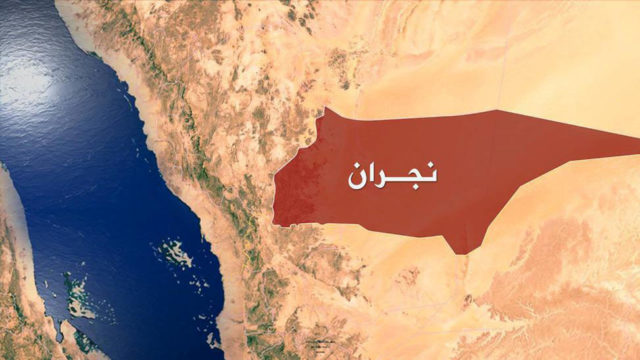 A military source confirmed shortly before the “the death of battalion tanks commander in Brigade 84 of Saudi ground forces and First Assistant within the Abrams tank targeted by the army and people’s committees on Saturday afternoon with a guided missile at the site of Rajula in Najran.

The source added that two soldiers were killed during the sites reinvention and roads in Asir after armored bulldozer exposured to shell fired by the army and people’s committees and burned who were inside.

As a military source also confirmed: the death of three officers were reconnaissance mission to monitor the communications networks of the army and people’s committees near Haraqiya village southern of Dhubab Directorate by pounding their tanks directly.