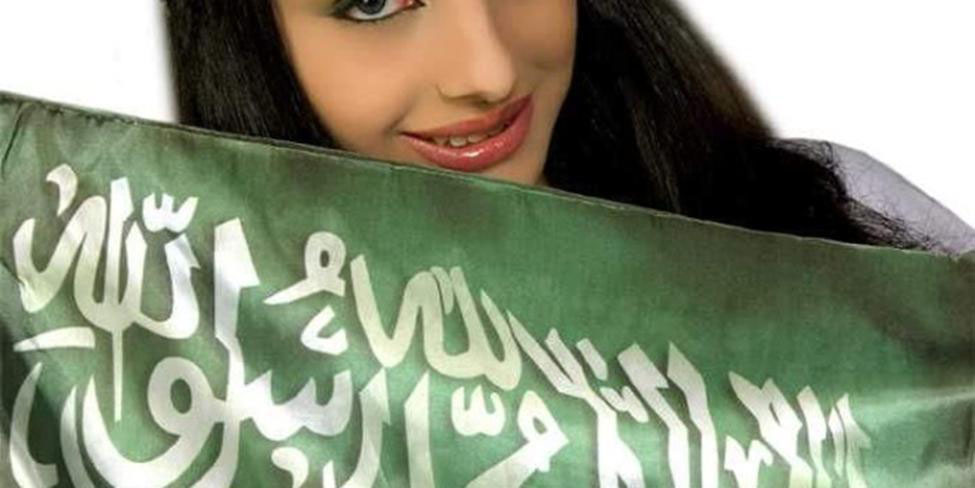 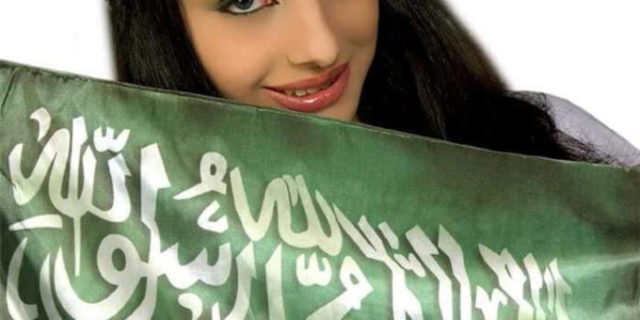 Citing on Yemeni sites, the (RPG Piccadilly) Russian newspaper reported that Russia’s FSB has posted a video of the three Saudi princesses very closer to the King, and are, (the king’s daughter and the wife of his son and wife Intelligence Director Bandar) They have sex with the three officers of the Israeli army separately.

The paper said it had obtained a copy of that film, but was prevented from display for political reasons imposed by the government.

The newspaper pointed out that Saudi princesses were having sex and greedily and madly stunned who saw films. Especially since the Jews officers enjoy tinge of beauty and Bandar’s wife was greater princesses craziest sex followed by the king’s daughter.

The Russian President Vladimir Putin threatened to Saudi Arabia on offering Marriage movies of Saudi princesses with the Jewish people directed that threatening to the Kingdom.

Head of the German Green Party said that Saudi Arabia is the source of terrorism and the West should reconsider to deal with it. 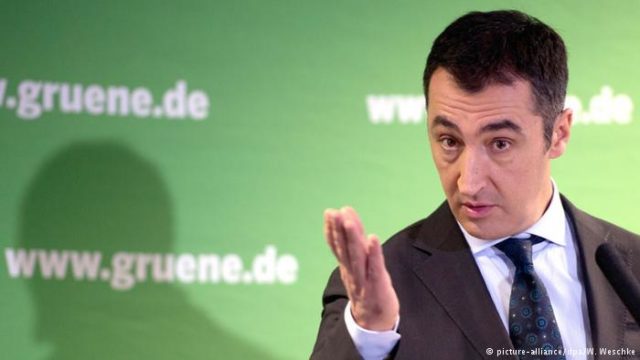 “CEM Azdemir” the chairman of the German Green party in an interview with “Bild” a German newspaper said that the basis calamities and terrorism in the world is Saudi Wahhabism and all of them linked to Saudi Wahhabism.

He added that if we had closer examination we see that the ideological source for all radical ensemble like Daesh, Al-Qaeda and Bookouharam represent Wahhabism conveyed by Saudi Arabia to the world.

He continued that 90 percent of religious instructions in Saudi Arabia coincide with the things acquired by Daesh terrorists.

Head of the German Green Party called his country and other Western countries to reconsider their relations with Saudi Arabia.

He explained that these governments should realize that the global spread of interpretational hardline of Islam is a danger to everyone including moderate Muslims living in the West, rather than considering Saudi Arabia as a partner and supporting by various kinds of weapons and equipments.

Ozdemir said that the West should feel this danger and should not close its eyes in opponent.