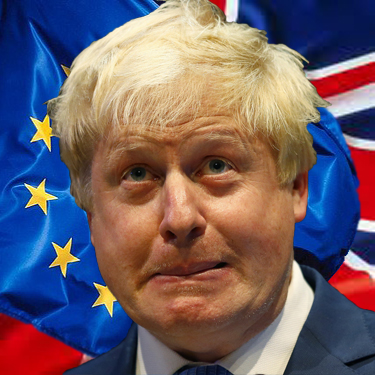 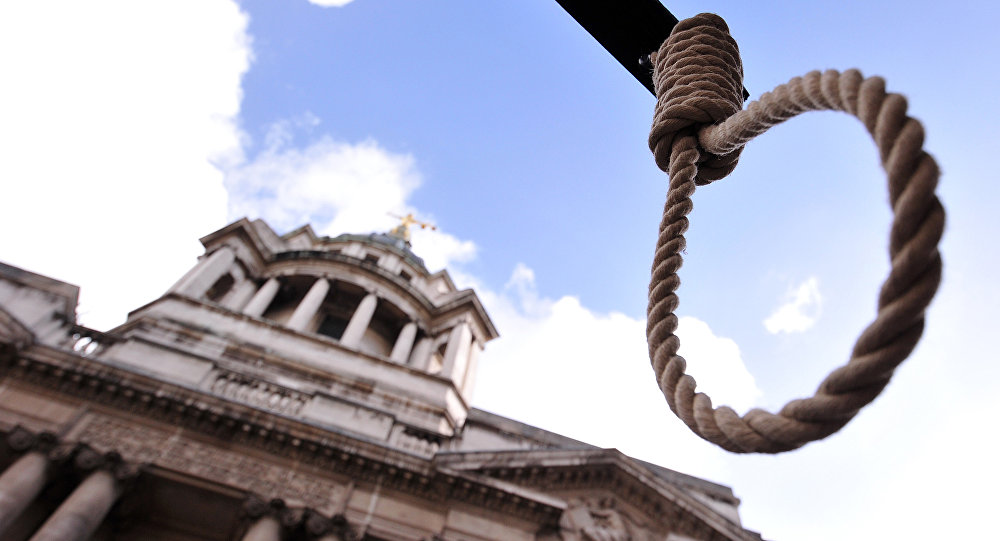 UK Foreign Secretary Boris Johnson is being urged to publicly reject Saudi Arabian “propaganda” claims concerning three young men on death row, amid fears the protestors are set to be executed in the country – despite being convicted as juveniles.
Watchdogs Condemn Hammond for ‘Condoning’ Saudi Mass Executions

Following recent activity and comments on influential Saudi Arabian Twitter profiles, human rights groups are growing increasingly concerned over the future of Ali al-Nimr, who was sentenced to death for his role in anti-government protests in 2012 — while he was just 17 years old.Recent comments have suggested Ali al-Nimr could be facing imminent execution, while two other men, Dawoud al Marhoon and Abdullah al Zaher — who were 17 and 15 at the time of their arrest — have also been sentenced to death by Saudi officials.

While Saudi Arabian law states that juveniles cannot be executed, the UK Foreign Office’s (FCO) latest Human Rights Priority Country assessment for the Gulf kingdom states that “all three were convicted of crimes committed when they were juveniles, although under Saudi law they are considered to have been adult at the time”.

However, human rights group Reprieve has rejected this claim, stating that although there is limited scope for juveniles to be treated as adults in Saudi Arabia, such a provision does not apply to the cases involving Ali, Dawoud or Abdullah.The group has called on the FCO to correct what it believes is an inaccurate claim, saying Britain “runs the risk of helping to legitimize the Saudis authorities’ use of the death penalty against children.”

“The British Government should not be accepting the Saudis’ excuses for their appalling plans to behead people sentenced to death as children,” Maya Foa, director of Reprieve’s death penalty team said.

“The government must stop hiding behind the fiction that Abdullah, Ali and Dawoud are considered adults under Saudi law. The reality is that the Saudis are breaking both their own laws and international law in their plans to execute these three.”

Reprieve: ‘UK Must Not Support Propaganda’

Reprieve also previously criticized former Foreign Secretary Philip Hammond, who claimed that 47 people executed in a single day by Saudi officials in January this year “were terrorists” — despite a number of the victims being convicted for their involvement in protests calling for reform in the country.

The FCO has so far refused to correct what Reprieve believe to be false claims, with Foa putting pressure on Johnson to act on the matter.

“The attention the Foreign Office has paid to these cases so far is welcome.  However, they must ensure they are not giving support to Saudi Government propaganda, as they have done all too often before. Boris Johnson needs to set the record straight, and call on the Saudi authorities to immediately commute the death sentences handed down to these three juveniles.”