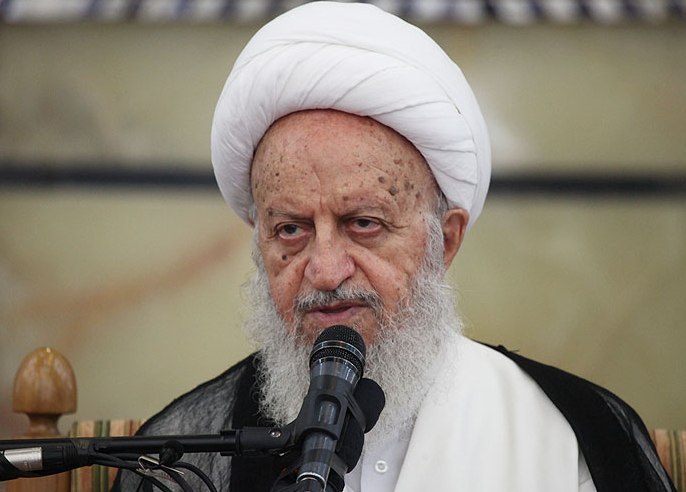 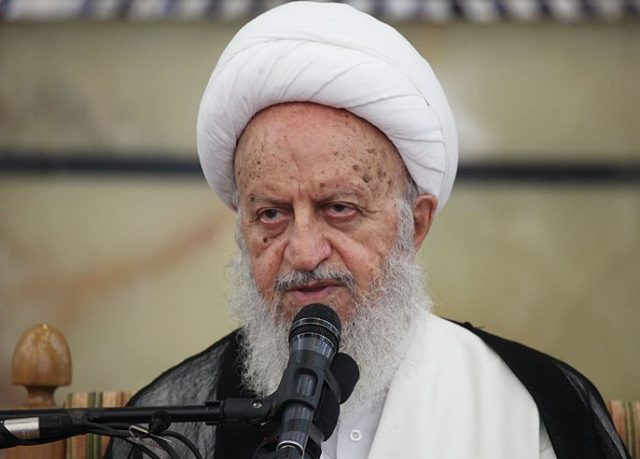 The Arabs have got tired of discord and sedition; however, the Arab nations became more aware and cognizant of what is going in the political arena.  As a matter of fact, the political world is replete with endless disputes and differences which created the current crises in the region and served the interests of the enemies of Islamic and Arab worlds. The Ummah has been fragmented to different sects despite the fact that they share the same book, same attitude towards the life and same prophet and if we search meticulously for those who crafted these fault lines, we shall certainly find enemies which seek to destabilize the Arab world and bereft then from their common senses.

Grand Ayatollah Naser Makarem (( an eminent Shiite cleric who wields considerable influence in Shia community due to his esteemed scientific stature and who has many researches in the field of Islamic ideological canons, Islamic Jurisprudence, exegesis of Holy Quran and the same venerable clergyman who has a clear political vista of unfolding developments in the Middle-East and dangerous schism shaking the fellow Muslims )) , declares that there is a one Yasser al-Habib that lives in London and works  diligently in order to create discord between Shiites and Sunnis under the aegis and protection of British government and who is determined to cast a movie named “Zahra’s Torture” has nothing to do with the Shia community and doctrine  and this vicious person seeks to create troubles between Shiite and Sunni brothers, the faculty of logics and wisdom advises us to accept his righteous words.

When we peruse what Yemeni scholar and author — Hassan Ali Waulid Jamil — says in his articles we find certain points that shed lint on what certain satellite channels are doing by wreaking havoc and vengeance between the Islamic worlds.  Once the late Mahatma Gandhi said:” whenever the Indian nation wanted to unite against the British imperialism, the British soldiers slaughtered a cow and threw it on the road in order to ignite wars between Muslims and Hindus, leaving the colonialism to take its course and British imperialists to continue their plunder.

Certain so-called Sunni satellite channels, namely Al-Wesal TV, exploit Islamic virtues such as “jihad” in the Levant and praise those terrorist who behead innocent civilians. Othman Kha’mis, Shafi al-Hajami and Al-Wesal TV’s director Bandar al-Nassar ((their names are listed as terrorists)) promote sectarianism, thus there must be a so-called Shiite, a British puppet, so the plot can be completed as Yasser Al-Habib employs his channel ” Fadak” to reach the very same targets that Al-Wesal TV was created for, by insulting the Esteemed Caliphs and wives of Prophet Muhammad [PBUH].