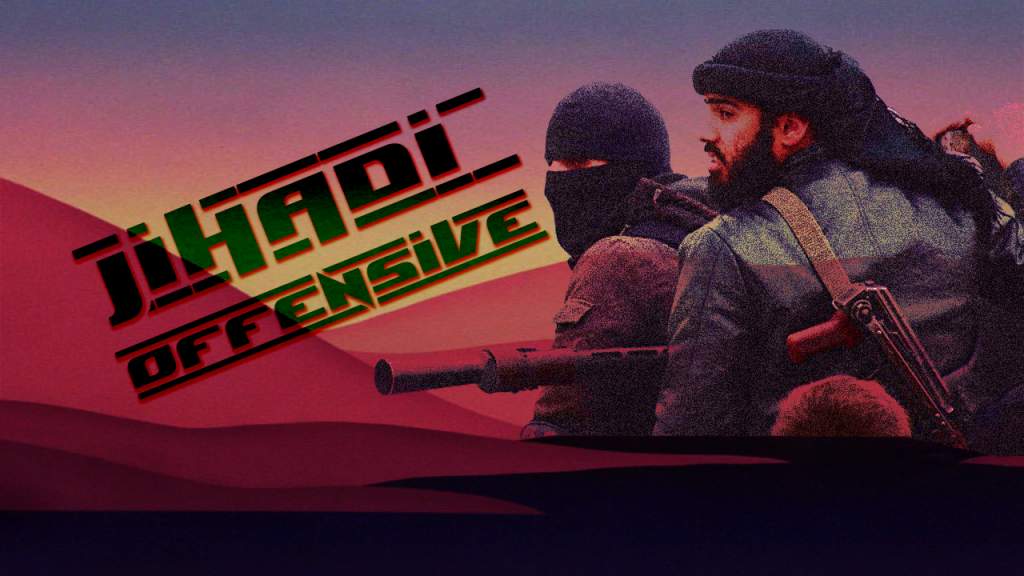 Last weekend, the Syrian Army has seized a major militant warehouse in the recently liberated Aleppo neighborhood of Bani Zeyd. Most of captured weapons were from the US and Turkey, including advanced US anti-tank missiles and launchers (BGM-71 TOW).

On July 31, various jihadi factions, including Jabhet Fateh al-Sham (Al Nusra Front), Ahrar al-Sham, al-Jabhat al-Islāmiyyah (the Islamic Front), Jaysh Al-Fateh (Army of Conquest), Ajnad al-Sham and Suqour al-Jabal united efforts in an attempt to break the siege from east Aleppo that had been set up by the Syrian government forces earlier this week. The main goal of the militant advance is to re-open the strategic Castello Highway that leads to the militant-held areas of Aleppo city.

Clashes erupted at south and southeast Aleppo city. According to Ahrar al-Sham’s spokesperson the clashes were ongoing at a 20km long frontline. Jihadists set up tyres in Idlib-Aleppo countryside attempting to limit visibility for Russian and Syrian warplanes.

On August 1, Jaysh Al-Fateh units led by Jaysh Al-Mujahiddeen and Jaysh Al-Islam captured the 1070 Al-Hamdaniyah Housing Project in southern Aleppo. Following this success, jihadists continued an offensive in the direction of the Artillery Faculty and the Al-Assad Military Academy where they were involved in heavy clashes with the Syrian Army. If the Al-Assad Military Academy is recaptured, jihadists will be able to formally lift the siege from the jihadi-controlled areas of Aleppo city. However, even in this case, deliver of supplies to the area will be difficult.