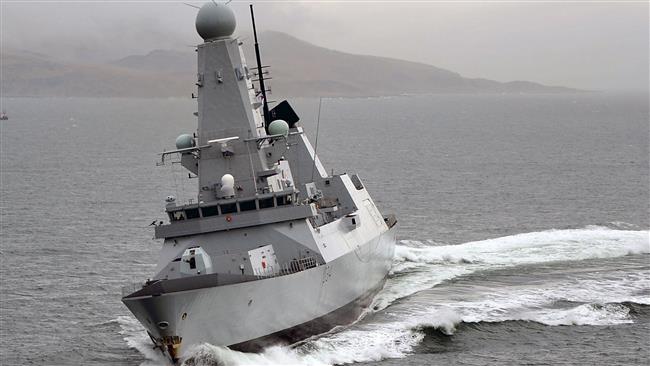 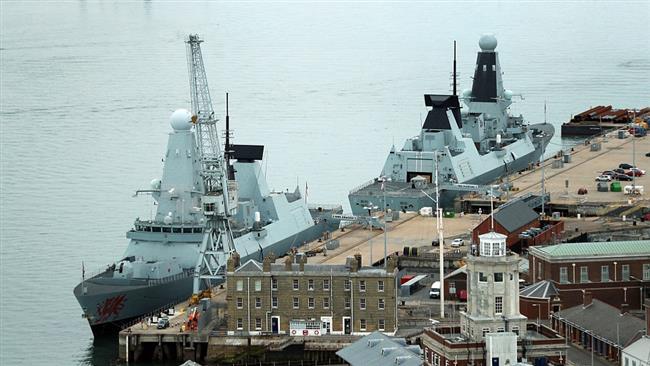 [ Editor’s Note: We see an age old game being played here, where political corruption undermines defense, so a big contract goes to an undeserving and or unqualified company with good political connections.

The US version of this is institutionalized with its “cost plus” system, where defense companies are guaranteed a profit, no matter how much they screw up, lie, cheat or steal from a big defense contract.

The public is cut in on “the take”, by having all big contracts farmed out to as many states as possible for component parts, which are then fought for with a death grip, no matter how useless or unnecessary they are later determined to be by professional experts.

There is no useless defense procurement that US Congresscritters will not fight to the death to save, if it provides jobs their home state. Surprisingly this issue never rates a mention during election season, or on polling questionaires, almost like it was just a “conspiracy theory” not worthy of the public’s time.

The main veteran orgs also will not touch the issue, themselves getting sucked into the greed, because if it supplies jobs to the state, then that trumps all other concerns. So we end up with an situation where, if the vets themselves take a pass on an issue, then why should the general public take the bull by the horns… Jim W. Dean ]

All six of the UK navy’s advanced Type 45 destroyers have been docked in Portsmouth Harbor and are about to undergo heavy maintenance operations after facing constant breakdowns in the Persian Gulf.

The UK Ministry of Defense confirmed the £1 billion fleet’s return to home over the weekend and added that it might take a whole month before the warships are ready to be deployed again.

This is the first time over the past years that all of the Type 45 destroyers are called back home, a move that has drawn mixed reactions from experts.

A senior military figure told SkyNews that the ships’ pullback was “almost unprecedented” and “either showed a gross lack of planning or was indicative of something more serious.”

However, Admiral Sir James Burnell-Nugent, former Commander-in-Chief Fleet of the Royal Navy, told the British outlet that the stop is nothing special and would include “maintenance [and] software upgrades” while the crew will get a chance to meet their families.

But it was revealed last month that the warships could not cope with Persian Gulf’s warm waters and constantly experienced power failures, leaving hundreds of sailors in darkness.

The persistent issue prompted MPs to grill top navy officials and weapons manufacturers as part of an inquiry by the British parliament’s Defense Committee.

It’s a billion-pound asset that you’re putting into perhaps a war zone and we don’t know if these people who are making up the complement on that ship will go in there and come back out alive, because there might be a problem with the power system on the ship,” committee member MP Douglas Chapman said.

Weighing around 8,000 tons each, the ships run on Rolls-Royce engines and have a crew of 190 people.

Rear Admiral Chris Parry, a former head of Britain’s Maritime Warfare Center, said Saturday that the decision, taken in 2,000, to fit the warships with domestically-build engines had political motives.

“The Government made a decision that they would go for British shoddy engines and everyone said at the time ‘don’t go for them, they’re rubbish’,” he said. “It was a political decision because of electoral politics, and now of course the engines are useless,” Parry added.

UK Defense Secretary Michael Fallon has also blamed the engines for the issue, saying the Royal Navy has learned lessons regarding choosing simpler and more robust engineering. According to the defense ministry, all of the six ships will be refitted with new engines come 2019.