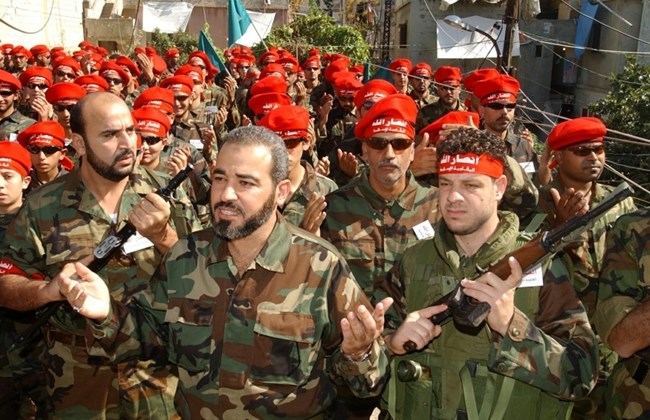 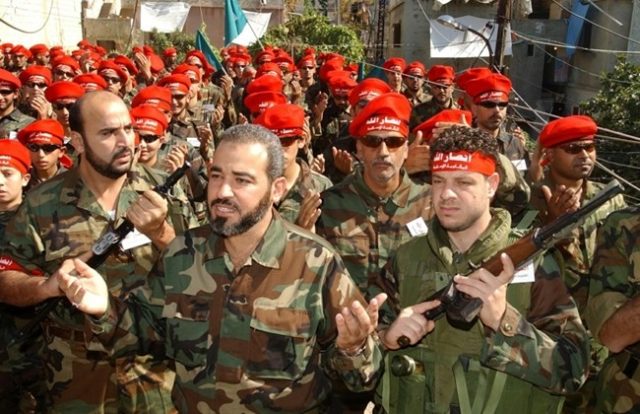 Finally chicken and egg dialogue came to the result that we expected three months ago in a previous thread and we are now at a distance of days of the Byzantine dialogue failure that resulted and then beared a rat sponsored crow Nations Walad Sheikh and war will witiness the deadliest stage in its results on Saudi aggression and we will hear and we see from the army,committees and steadfast people what we struck by and confuse aggression and make Al Saud bite the fingers of remorse by power of God, but if avoid all the Jews of dialogue and took advantage of what was left from the days of the success of the dialogue and stop their aggression, which the United States hook on it and still pushing them to the abyss.

I think that the Saudis will cry and they will be displaced like Yemen women and children displaced and will change the equation while the Yemeni army and people’s committees after the patience of almost a year and five months on targeting our cities and our intention are stil caughting their temper and beat only Saudi military sites and after Kuwait Byzantine dialogue failure will not be the same like before if the aggression continues by multiplying our cities and our infrastructures it is right the army to react similarly;”So whoever has assaulted you, then assault him in the same way that he has assaulted you. And fear Allah and know that Allah is with those who fear Him.”

People call in protests rallies demanding the army to beat Saudi cities except the Mecca and Medina for the sanctity and holiness and also to remain safe for pilgrims and displaced.