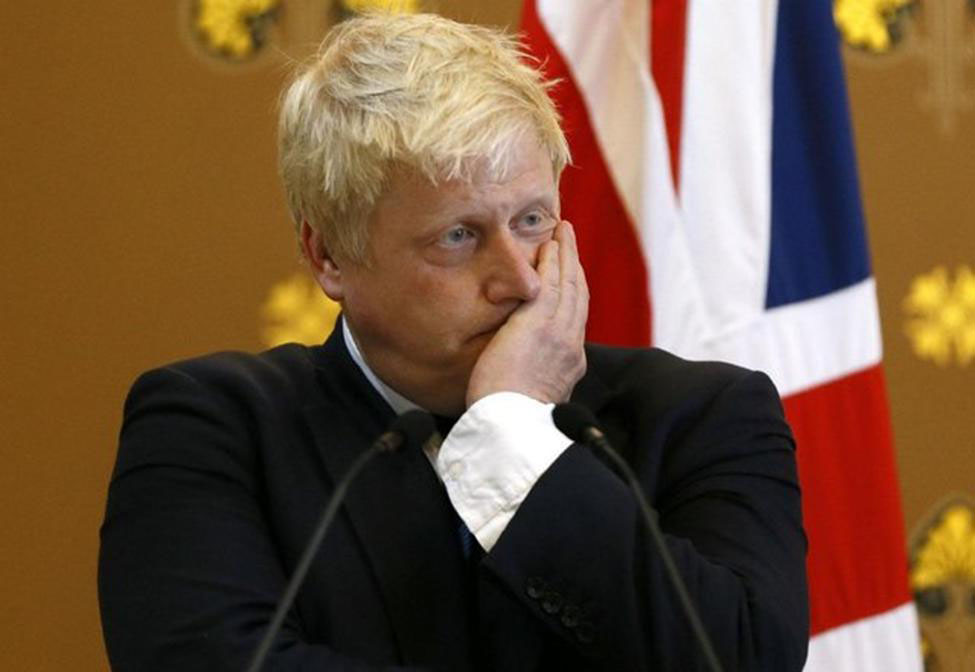 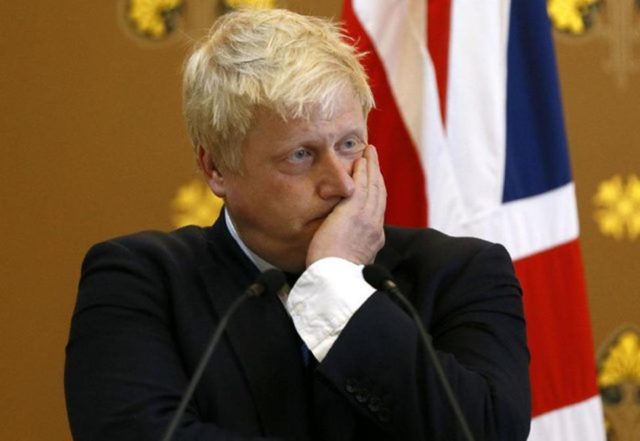 Internal political circles in Britain demanding new foreign minister «Boris Jansson», to help in the investigation of Saudi Arabia war crimes against Yemen  with the change in the policy of the independent investigation.

The newspaper “The Guardian” reported that the international developments determine Commission in British Common Council, which has a British Politics and International Assistance Mission, had issued this statement on Tuesday.

This request came after it offered new statistics previously collected from the “campaigns against the arms trade,” and says:

London issued in the first quarter of this year, the export of weapons to Saudi Arabia’s license valued at 530 million pounds for the year.

And «Estefan Toik», Chairman of the international developments Committee restriction stressed the Minister Johnson, to adopt a new approach to the war in Yemen.

And most of the demands of the Commission was against the export of arms to Saudi Arabia, in light of evidence of war crimes by Riyadh in Yemen.

United Nations Organization in June of this year, ranked coalition force led by Saudi Arabia of offenders and violators of children’s rights in Yemen, but after Riyadh threats some days, backed away from its saying.

Human rights organizations have been strongly condemned including Human Rights Watch and Amnesty International,the remove of Saudi Arabia from the list of terrorism by the Secretary-General of the United Nations.

While this coalition led by Saudi Arabia since the first month of last year, which is targeting the poor Yemeni people by air raids and the use of a variety of sophisticated weapons, it has led to the death of thousands of Yemenis.