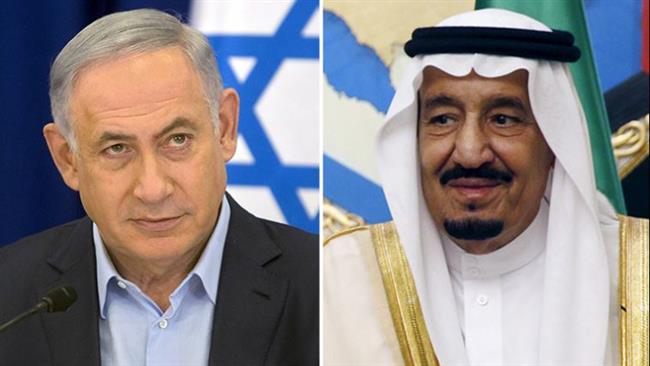 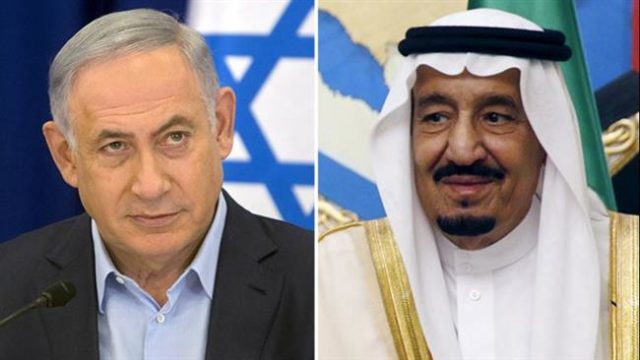 Mujtahid is the fake name of saudi freethinker that has a good connections among Saudi officials, Mujtahid recently revealed new evidences of Saudi – Israeli secret relations.

He said in the Twitter: “The Trip of Anwar Eshqi to Israel was planned by Royal bureau. The ultimate goal was to create a better situation for electing Mohammed Bin Salman as the new King of Saudi Arabia.”

In another tweet he says: “some stupid guy gave a list of Israeli Spies to Mohammed bin nayif, but shortly after this, the list owner arrested and tortured while the spies are working as they did.”

“Bin nayif has a better relation with Israel, compering to Mohammed bin Salman, but they keep it secret so the official relation between Saudi and Israel will never be better in public.” He added in another tweet.

He added: “Israeli officials are managing these two persons with care, so each of these Saudi princes think for themselves that I am the most important for Israelis.”