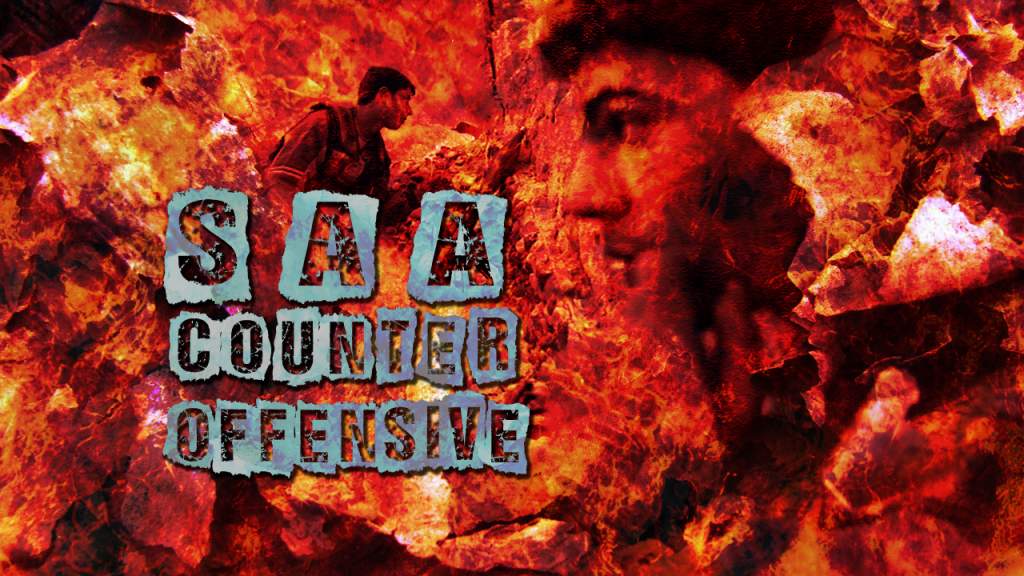 Since August 1, the Russian Aerospace Forces have conducted over 120 air strikes on militant targets at the Syrian city of Aleppo. Most air strikes were reported in southern Aleppo where the Syrian army secured the 1070 Apartment Project and advanced in Tal Muta and Ohud that had been captured by the joint militant forces.
Intense clashes are ongoing in Handarat Camp north of the Castello Highway. Last night, pro-government forces – the Syrian Army’s Tiger Forces and Palestinian militias – launched an operation in the area, seizing positions at the eastern part of the camp. Russian warplanes made a series of air strikes in support of the operation. This move became possible due to the stabilization of southern front against the militant groups.

The Western backed NGO, known as “White Helmets” reported on August 2 a chlorine gas attack near downed Russian helicopter in Idlib last night. No video or photo evidence of the attack has been provided. The US and its allies will likely use this report in order to put pressure on the Syrian government and lift the pressure from jihadists in the city of Aleppo. Pro-Syrian experts suggested that if the attack took place, it was conducted by jihadists in order to launch a fresh PR campaign and save their collapsing defenses in southern Aleppo.

We remind on August 1, a Russian Mi-8 helicopter with three crew and two officers from Russia’s Reconciliation Center on board was shot down by jihadists in Idlib countryside. The helicopter was returning from a humanitarian mission in Aleppo city when it was targeted by ground fire. All those who were on the helicopter died.

The US-led international coalition air power has delivered 12 more air strikes on ISIS targets in the Syrian city of Manbij, targeting the ISIS positions and manpower while the US-backed Syrian Democratic Forces have been consolidating the recent gains in the city. Predominantly Kurdish SDF units seized a significant part of Sheikh Aqeel Cemetry, Post Office north of the city hall and advanced in Sheikh Aqeel Neighborhood. However, the ISIS is still in control of the significant part of the city.