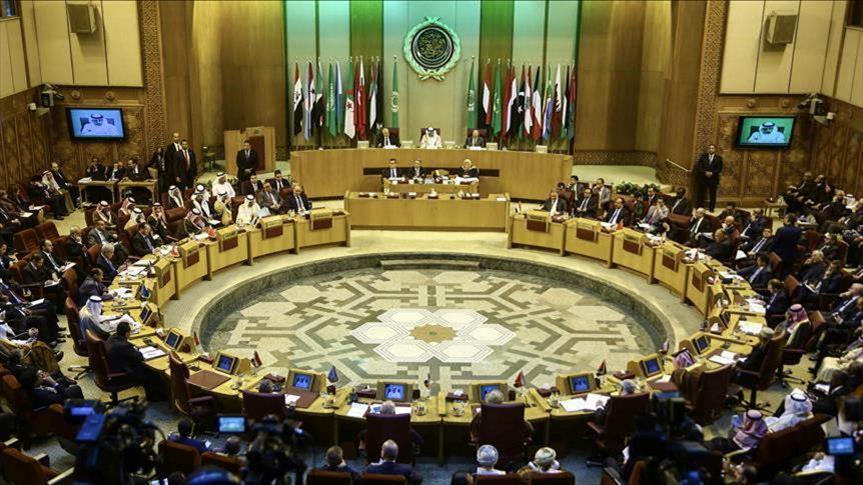 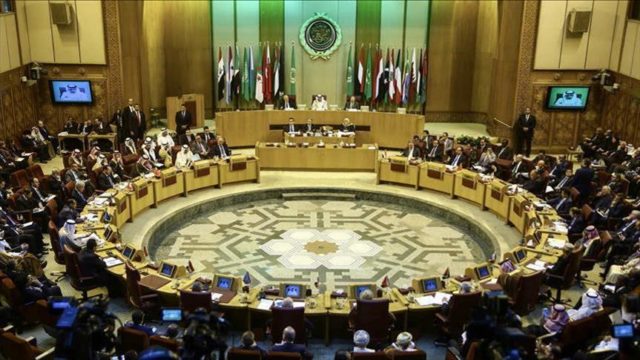 The Arab foreign ministers during the 27th Arab League Summit on Sunday expressed their support for the French peace initiative according to which an international peace conference shall be convened until the end of this year to re-launch the Arab-Israeli peace talks.

Riyad al-Maliki, the Palestinian foreign minister gave a speech on behalf of The Palestinian president Mahmoud Abbas, who missed the 27th Arab Summit in Nouakchott, calling on Arab countries to Support Palestinian National Authority to raise its case against the British government as Britain according to The Balfour Declaration paved the way for the illegal Jewish settlement in the land of Palestine.

“We shall re-open the Israeli violations against our people since the end of the British Mandate of Palestine (1948-1920) and we pledge to remain steadfast to end the Zionist occupation of our holy land and illegal settlements,” said Riyad al-Maliki.

The Mauritanian president Mohamed Ould Abdel Aziz  pointed to the volatile security situation that Arab world is currently witnessing  which have led to the belief that the Palestinian cause have fallen from the Arabs’ priority list and this encouraged the Israeli authorities to continue the construction of illegal settlements in the Palestinian territories. The Mauritanian president also stressed that Palestinian cause is and will always be the central Arab issue until a just and everlasting solution could be found based on the previous international resolutions and Arab peace initiative.

The Jordanian premier delivered a speech on behalf of Jordanian monarch — King Abdullah II–reiterating that Amman shall fulfill its religious and historical obligations in protecting Haram al-Sharif ((Al-Aqsa Mosque)) and other holy shrines and confronting Israeli sacrilegious violations by all possible means.

The Sudanese president Omar Hassan al-Bashir described the Palestinian cause as the ‘Arab world’s core issue’, saying:” our support to Palestinian nation is based on moral, religious and national virtues.”

The Tunisian foreign minister, Khamis al-Jehinawi, in his speech addressed the need for an international peace conference to be held in the Middle-East before the end of this year, set a deadline for Israeli-Palestinian negotiations, force the Zionist entity to end its occupation of Palestinian territories and end to encourage Palestinian-Palestinian reconciliation.

Egyptian Prime Minister, Sherif Ismail, said that the future which we want to fulfill for our nations, requires in the first place the appropriate milieu to realize our dreams, which won’t be feasible without political settlement for a number of Arab countries embroiled by political crises, namely the Palestinian cause which kept its importance in the Egyptian foreign policy and Cairo won’t spare any efforts to help to settle Palestinian dilemma.

Algerian parliament speaker Abdul Qadir bin Saleh also spoke on behalf of the Algerian president Abdelaziz Bouteflika, saying:” the Palestinian cause is and will occupy our priorities in the light of predicament caused by Israeli reluctance, its violations of the basic human rights, defying international legitimacy and preventing Palestinians from creating their own independent state and Beit al-Muqaddas as its permanent capital.

“We appeal the United Nations and international community to carry out their responsibilities by putting pressure on the Israeli occupation to abide by all international resolutions, namely the pertinent Security Council resolutions,” added Mr. bin Saleh.