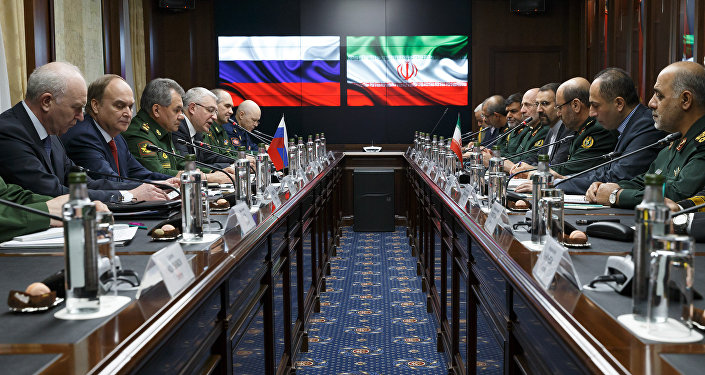 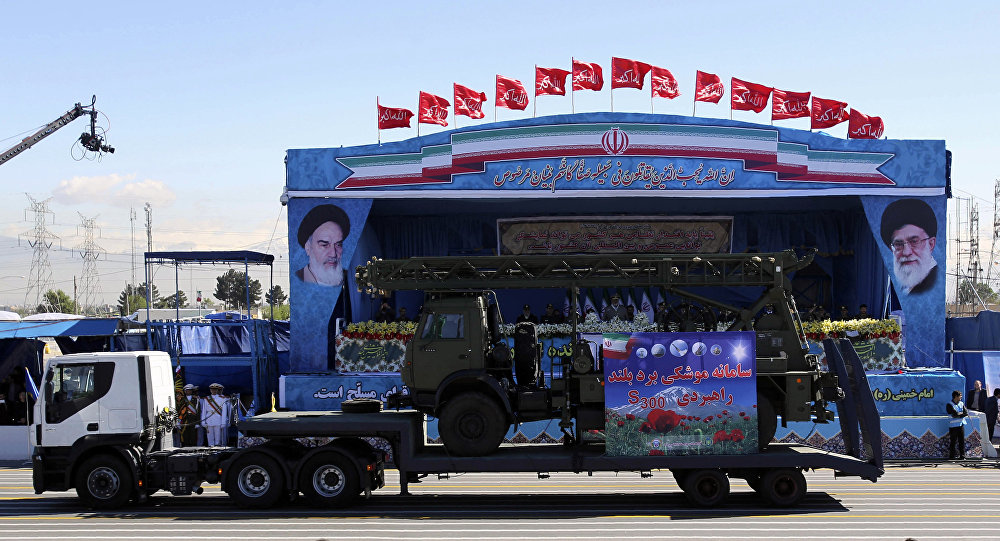 Russia and Iran have agreed to hold joint military exercises, the newspaper Izvestia wrote, citing Defense Minister Sergei Shoigu who had earlier met with General Vali Madani, who leads the Iranian delegation at the International War Games 2016 now underway in Russia and Kazakhstan.

In an interview with Sputnik, political analyst and Tehran University Professor, Jahangir Karami, elaborated on the significance and scope of the upcoming drill.“Our countries have a long history of joint military exercises.  Last year we had a joint naval drill in the Caspian Sea and another one in the Mediterranean that also involved Syrian naval units. These joint exercises are vitally important in view of our shared interest in maintaining stability and security and in fighting terrorists in various parts of the globe,” Dr. Karami said.

He added that the upcoming drill would add a new dimension to the military cooperation between the Islamic Republic and Russia and would ensure a better collective response to shared threats.

He also mentioned important agreements on the delineation of the Caspian seabed and a security accord signed in Baku on improving the combat readiness by the naval forces of the Caspian states in the face of common threats and challenges.

Afifeh Abedi, a leading expert on Eurasian affairs at the Center for Strategic Studies in Tehran, also spoke about the importance of a close defense partnership between Iran and Russia.

“Joint military exercises are a big step forward in relations between our two countries, especially given our geopolitical closeness and the community of our strategic interests,” she said adding that joint military exercises were making the participating countries stronger against “ill-wishers who always meddle with our regional affairs.”

She also mentioned the two countries’ shared political interests in the Caucasus, the Missile East and in Central Asia especially now that some world powers are trying to economically undermine Russia and Iran.

“The emergence of Daesh has showed everyone the danger posed by this terrorist group, the new threats no one can even forecast. Hence the importance of the close military cooperation between our countries that ensures stability and security in the region,” Dr. Abedi emphasized.
Russia is currently hosting the International Army Games, which kicked off on July 30. The games feature competitions in 23 events.

A total of 121 teams from 19 countries are taking part in the Games, monitored by observers from 11 countries.