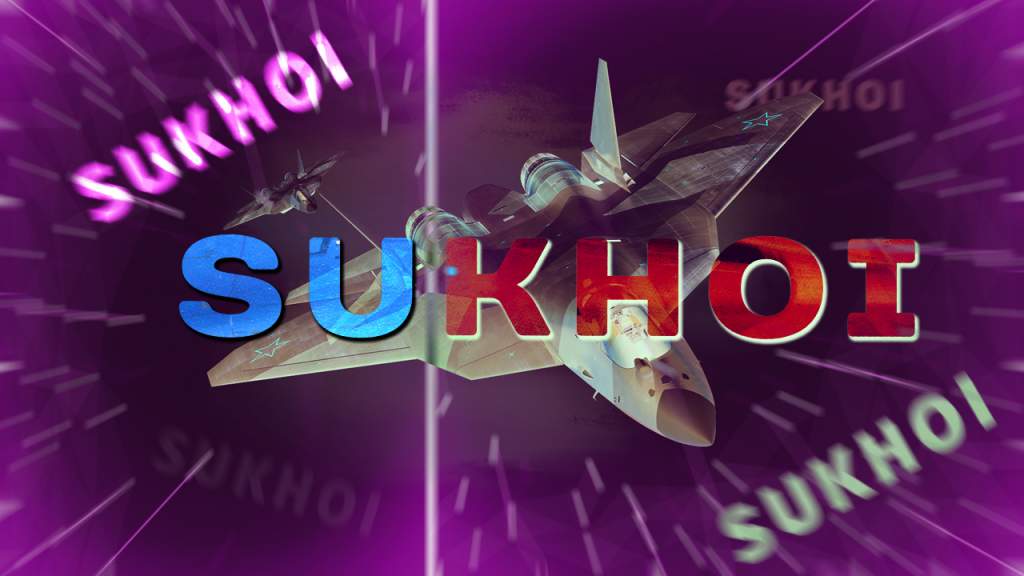 One of the stars of the Russian Aerospace Forces’ air campaign in support of Syrian government forces has been the Su-30SM twin-seat multi-role heavy fighter which, although designed primarily for the air combat role, proved equally effective in the fighter-bomber role.

The Su-30 design dates back to the late 1980s, with the first flight being made in 1989. The original intent was to take advantage of the Su-27’s tremendous range and payload potential that was limited by the exhaustion a single crew member experienced during lengthy missions which, thanks to aerial refuellings, could last into several hours. Adding a second crewmember would reduce the pilot’s workload considerably and moreover enable the crew to handle a wider array of weapons and sensors. The addition of the N011 Bars active phased array radar capable of detecting and tracking aerial, ground, and naval targets, also meant that the twin-seat Su-30 could perform some of the missions usually handled by aerial early warning aircraft, namely the control of the airspace and directing friendly aircraft to their targets.

USSR’s collapse meant that the Su-30’s entry into service would be greatly delayed, as the technologies necessary to fully utilize its potential would not be available until the early ’00s. Moreover, the reduction in the number of combat aircraft meant that each plane would now have to carry out multiple functions. It meant that the days of specialized fighters, attack aircraft, and bombers, were coming to an end, as evidenced by the fact that all the late-model MiG and Su aircraft have multirole capabilities. The Su-30 was not an exception. The Su-30M2, which began entering Russian fighter regiments in 2010, and the Su-30SM, which followed two years later, can use a wide range of unguided and guided air-to-ground weapons, including medium-range air-to-surface missiles like the Kh-29 and Kh-59, and satellite-guided bombs, in addition to the full array of advanced air-to-air weapons, including the RVV-SD active radar homing missile which is often seen carried by Su-30SMs and Su-35s over Syria as insurance against NATO fighters’ interference.

The Su-30 also proved to be a remarkable export success. It turned out that many countries around the world, including India, China, Malaysia, Venezuela, Indonesia, Uganda, Vietnam, Kazakhstan, and Algeria, also had a need for a powerful long-range fighter aircraft capable of handling a wide range of missions and could not, or could not afford to, procure equivalent Western aircraft, such as the F-15. Since many of these countries participate in joint exercises with Western air forces, these exports made it possible to evaluate the Su-30 against its contemporaries. It is a testimony to the basic Sukhoi design that the addition of the second crewmember and the expansion of its capabilities did not affect its original air-to-air mission, for the Su-30 has excelled whenever pitted against Western aircraft such as the F-15, F-16, F/A-18, and the Eurofighter Typhoon.

There are no indications the Su-30 has ever faced the “fifth generation” F-22 in such match-ups, but even though the US fighter is, on paper, more modern than the Sukhoi design, the outcome of such a match-up would be a far from foregone conclusion. It is entirely possible the Su-30 could defeat the F-22, whose flaws and limitations have been carefully kept out of the public view, thanks to a combination of passive infrared detection devices that are particularly effective against fast-flying high-altitude targets which tend to present a strong infrared signature against the background of cold sky, and a comprehensive electronic countermeasures suite comparable to that mounted on the Su-34 bomber.

With a total of 116 Su-30 aircraft currently in service or on order for the Russian Aerospace Forces and Naval Aviation, and several hundred more aircraft in use around the world, it is clear that the Su-30 will remain a major workhorse for decades to come, even though it may be overshadowed in Russian service by the Su-35 and the T-50. The basic design still retains considerable modernization potential. India, which is the largest Su-30 user with over 200 aircraft, is in negotiations with Sukhoi concerning a multi-billion-dollar modernization project for its Su-30MKI fleet that would include making the aircraft stealthier and equipped with an internal weapons bay. Russian-service Su-30s are likely to receive upgrades incorporating Su-35 and even T-50 technologies and systems.