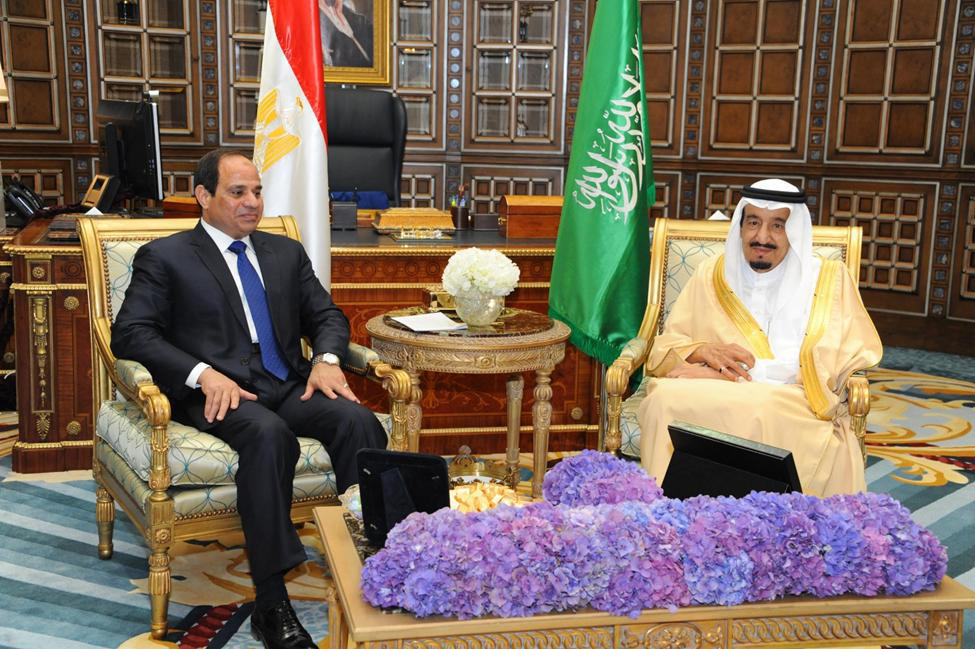 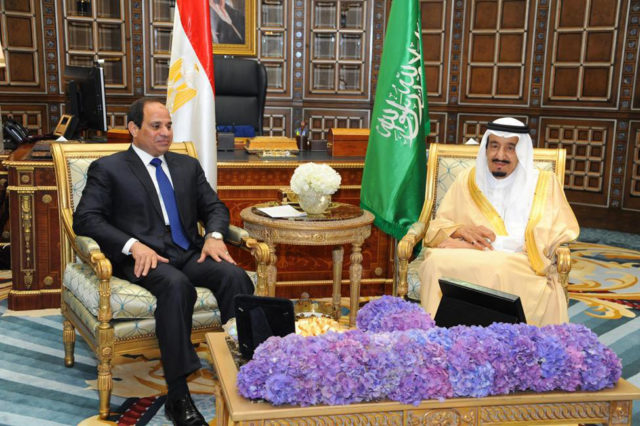 Some Saudis activists criticized Al-Saud for their great generosity in sending aid to Egypt, knowing that the Saudi youth face many problems such as poverty, unemployment and secure housing.

Professor Sarimadi from Medina added: We love Egypt and we want to help them, but we are now the most important because the country’s situation very steeply in all respects “unemployment, level of education, poverty  etc., people should be given the right, then you can help neighboring countries, hence closest people are incipient than notorious.

Dr. “Nafi Salimi” from Jidda: Giving billion loan to the staff of the income a little, enough to improve their lives.

Shalhoub a Turkish writer said Saudi officials helped Egypt one billion dollars but will inevitably recover from the pocket of the Saudi people ..

Our poor are the first than such assistance, we have a budget deficit and we have infrastructure eroded , we are entitled to use our money.

For your information that we have a $ 327 billion budget deficit, a quarter of our people are poor and most of them do not own houses.

And one of political analysis added: Poverty is not a defect, but the defect state floating on a sea of oil, and its people live below the poverty line.

Professor “Imad Hawas” wrote: Saudi Arabian help to Egypt for one billion dollars, as if the whole house were demolished over the woman’s head, and made her become a refugee with her children. 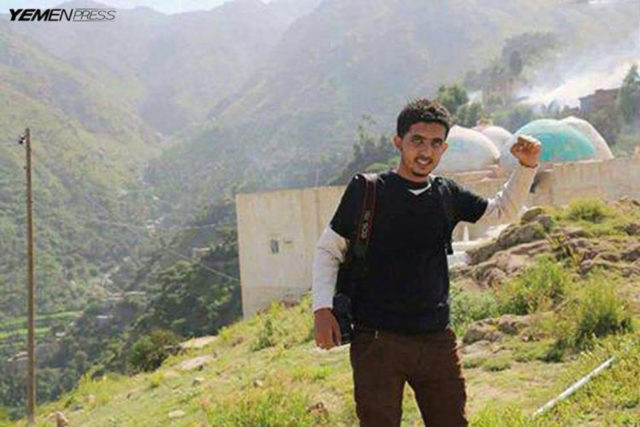 Consistent and reliable sources confirmed that the mercenary aggression they dug up the tomb of a Sufi cleric (Jamal Din) and demolished his mosque after a long campaign of kidnappings of dozens of sons of Al-Junaid and Al Sururi.

The sources said that the mercenaries were burning bones of “Jamal al-Din,” after exhumation.