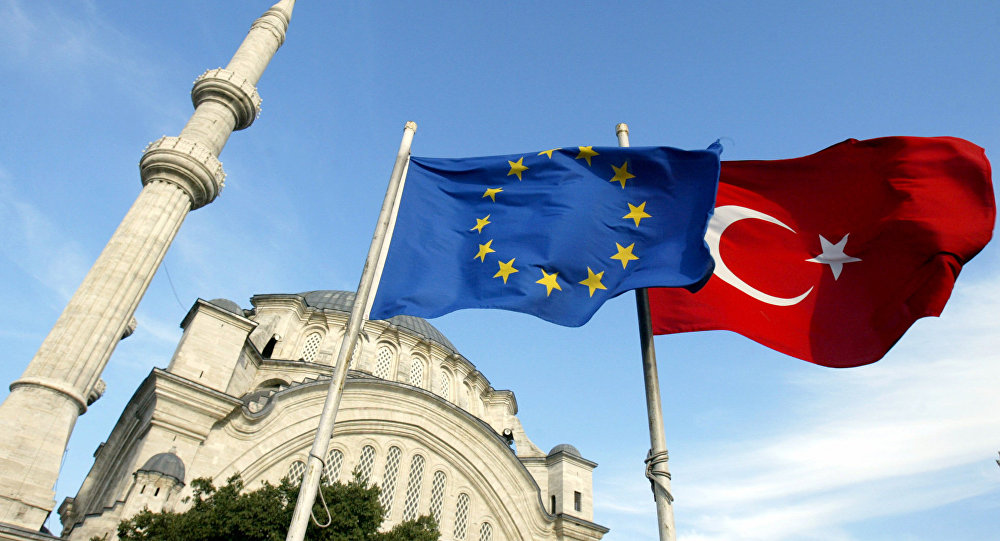 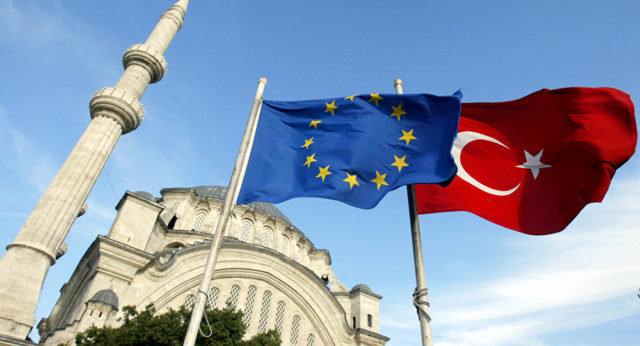 [ Editor’s Note: The visa regime battle between Turkey, the EU and Greece is turning into a modern Iliad saga that is being dragged out to a full length movie, with Erdogan casting himself in the lead role as the defender of Turkish pride and honor.

In the opposing corner, we find Germany’s FM Steinmeier refusing to dance to Erdo’s demands that the agreed-upon visa regime rules be thrown out the door for special case Turkey.

Steinmeier is sticking to his firm diplomatic grounds that Turkey either fulfills all of the requirements or there will be no visa regime, period. But it is Greece that has taken the bull by the horns in going public with the demand that there must be a plan B ready if Turkey walks out on its refugee agreement, when the EU refuses to be blackmailed on the visa regime.

Greece is putting the EU and NATO on the spot because any plan B would have to include some serious naval force to block the wide open access to the EU through the Mediterranean, which to date has attracted no discussion that I have ever heard of.

Why that is such a third rail for discussion is also a third rail in itself. We have acknowledgment from inside the EU that not enough has been done to protect its countries from terrorism or from the chaotic refugee situation, which could have been fixed early on by providing regional places for the refugees under UN supervision.

They have had more than enough time to have a plan B. That Greece would have to initiate contingency plans at this late stage indicates the complete failure of EU leadership. I fear their situation will get worse before it gets better… JD ]

Germany says Turkey is yet to implement five benchmarks determined by the European Union (EU) in order for Turkish nationals to qualify for visa-free travel to Europe.

“There are clear conditions, of which Turkey has still not fulfilled five and therefore the EU can’t make a decision on the issue of visa liberalization at this point,” German Foreign Minister Frank-Walter Steinmeier said in Berlin on Monday.

“Turkey still has to do some work, and whether they will do this or not under the current conditions remains to be seen,” Steinmeier said, apparently referring to the tensions between Ankara and the EU, and Turkey’s refusal to implement at least one of the requirements, namely narrowing down its anti-terrorism laws. 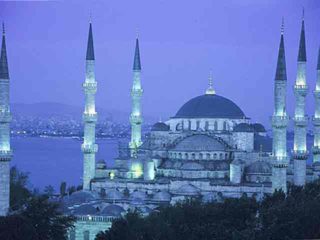 Back in March, the two sides signed an agreement to stem the flow of irregular refugees into Europe. Under the deal, Turkey has committed to taking back all the asylum seekers and refugees who have used the Aegean Sea to illegally reach Greece.

In return, Ankara has been promised financial aid, the acceleration of visa liberalization talks and progress in its EU membership negotiations.

The two sides have been negotiating a sub-deal under which Turkish nationals would be allowed visa-free travel to Europe. Efforts to reach that deal, however, have been hampered by Turkey’s refusal to revise the anti-terrorism laws, which the EU says are too broad.

Turkey is required to meet a total of 72 conditions for the visa restriction to be annulled. In mid-July, the EU decided that Ankara had met 67 of those conditions.

Foreign Minister Mevlut Cavusoglu has recently threatened that Turkey may back away from the refugee deal with the EU if the visa waivers are not promptly granted.

The EU has also been critical of Turkey over a recent crackdown on suspects believed to have been connected to a July 15 botched coup. One area of particular concern for the EU is the Turkish government attempts to reintroduce the death penalty to provide for the execution of putschists.

Greece urged the European Union Wednesday to draw up a contingency plan in case the Turkish government breaks its promise regarding a controversial deal with the EU to stem the influx of refugees.

Immigration Minister Ioannis Mouzalas said there must a “Plan B” to meet the concerns related to potential backtracking of Turkey on the deal it reached with the EU in March.

“We are very worried. We need a Plan B in any case,” Mouzalas said during an interview with Germany’s Bild newspaper. 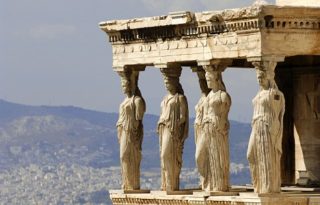 European governments have expressed concern that Turkey could renege on its pledges to take back all the refugees arriving on the Greek coasts as part of the deal. The EU had pledged to reward Turkey’s actions through billions of euros in funding, accelerated talks on Turkey’s membership in the EU and visa-free travel for the Turks visiting the European countries.

Turkey has warned that it will wait only until October to have the agreement on visa-free travel implemented although the EU says Ankara should first reform its controversial anti-terror law to enjoy the privilege.

The July 15 coup attempt in Turkey and the manner the Turkish government has dealt with the alleged plotters have intensified the worries about the implementation of the refugee agreement. Many in the West have criticized Turkey for its crackdown that has seen more than 60,000 people sacked, dismissed or detained.

Turkish Foreign Minister Mevlut Cavusoglu said Monday that if the visa agreement is not implemented, Ankara would withdraw from the refugee deal. His German counterpart, Frank-Walter Steinmeier, hit back by saying that the EU will not accept any blackmail and Turkey should fulfill the required conditions for the visa-free travels.