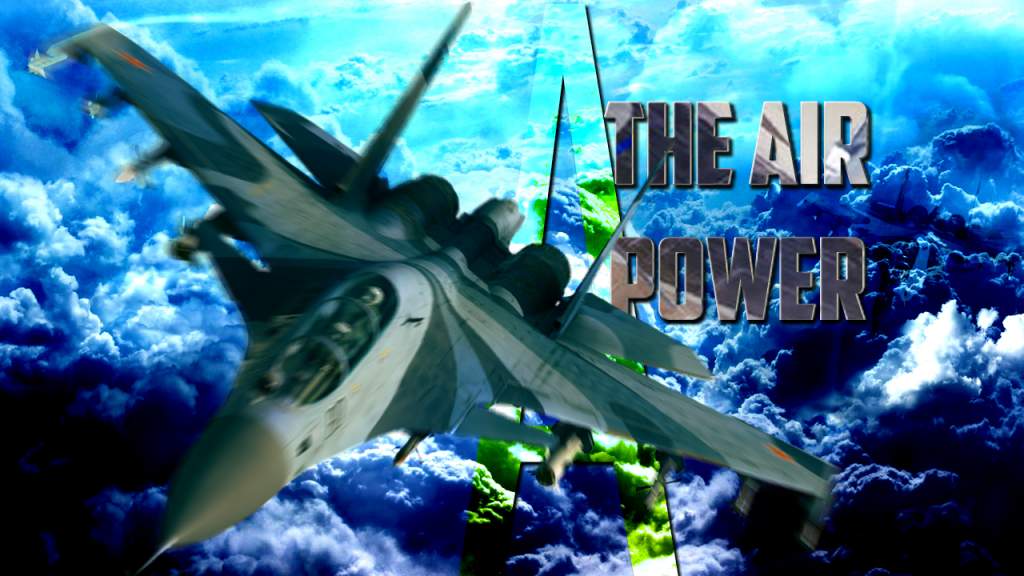 Syrian and Russian warplanes have delivered heavy air strikes in the Syrian provinces of Aleppo, Idlib, Hama and Homs, destroying the manpower and military equipment of jihadi groups.

In the province of Hama, Syrian warplanes inflicted significant damage to the ISIS terrorist group in the eastern suburbs of the city of Salamiyah, inclduing al-Mofaker, sites in the Aqirbat region and the surrounding areas of Abu Hanaya.

In the province of Homs, the Syrian army, supported by Syrian and Russian warplanes, attacked ISIS units at the Arak oil field and the eastern parts of Palmyra silos. Pro-government sources report the attack inflicted significant casualties among terrorists. Air strikes were also reported in the area of Alsokhna without confirmed information about the damage.

In the Idlib province, multiple air strikes were delivered in the area of the downed Russian Mi-8 helicopter, killing about dozen of jihadi fighters in the area.

In Aleppo province, Russian and Syrian warplanes have been delivering air strikes since the start of jihadi offensive in the area. Southern Aleppo, including the areas near the 1070 Appartment Project and Aleppo Artillery Base, attracted most of the attention of the Russian and Syrian air power.

Yesterday evening, various militant groups, including Jabhat Fatah al Sham (previously known as the al-Nusra Front), Ahrar al-Sham and al-Jabhat al-Islāmiyyah, launched a new round of their attempts to lift the siege from the jihadi-controlled areas of Aleppo city. Heavy clashes erupted in the areas of Sawmill, Research center and Old Aleppo. Firefights were also reported in the area of the electrical station near the 1070 Housing Project. However, jihadi forces were not able to break the Syrian army’s defenses. In turn, the Syrian army has re-taken control of Tal Mahruqat, al Amarah, hill tops south of the Ramuse Artillery Base, Huwayz, Al-Amiriyyah and two nearby hills.

Militants have used shells with a toxic gas in Syria’s city of Aleppo, the Russian state-run news agency RIA Novosti reported on August 2, citing a local source among pro-government militias. According to the report, 5 civilians were killed by the attack. The attack in Aleppo followed allegations that the Syrian government’s helicopter dropped barrels suspected to contain chlorine gas on the town of Saraqeb in Indlib province last night. The allegations were issued by the pro-Western NGO known as ‘White Helmets.’