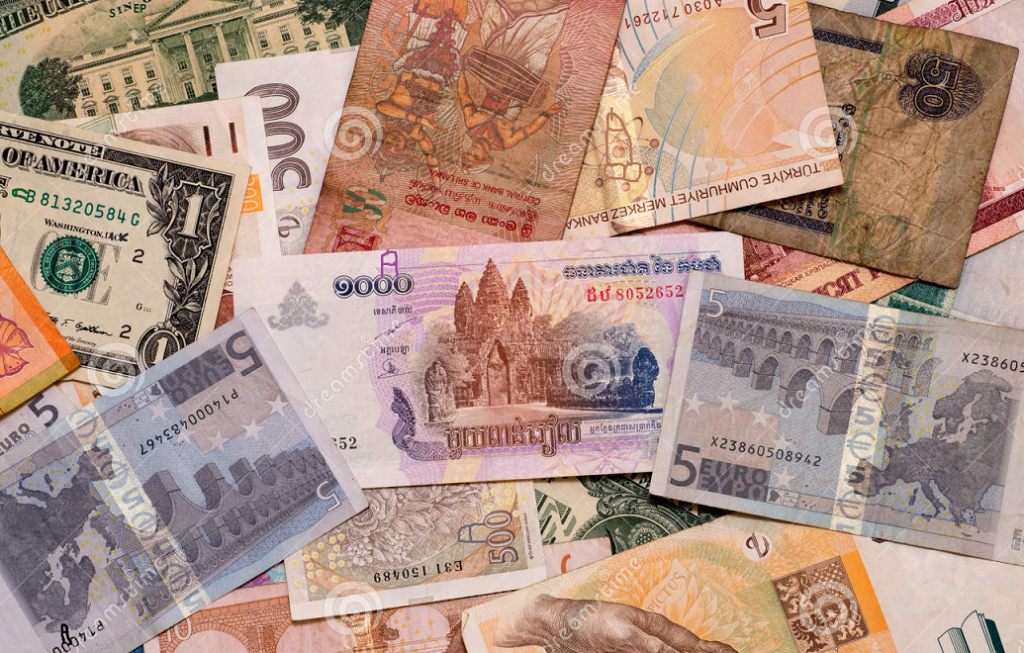 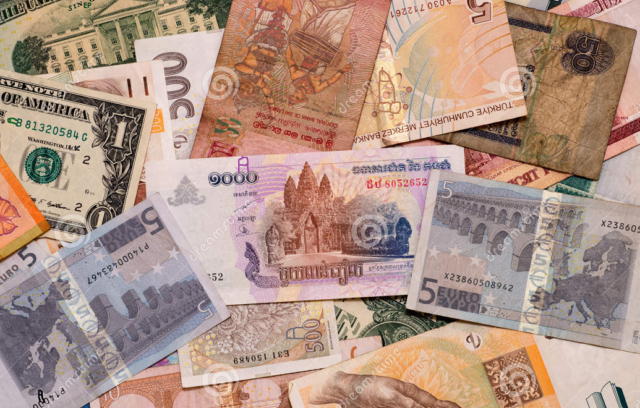 A cargo plane with $400 million in foreign currencies was secretly sent to Iran on the same day four Americans were released from Tehran, according to a WSJ report citing EU and US officials. Washington insists the timing of the two events is coincidence.

Wooden pallets stacked with hard cash in euro, Swiss francs and other valuable currencies were flown into Iran on January 17 – exactly the same day the US exchanged seven Iranians for four Americans, said the Wall Street Journal, citing US and European officials and congressional sources.

The $400 million was paid in foreign currency because under the US law transactions with Iran in US dollars are illegal. 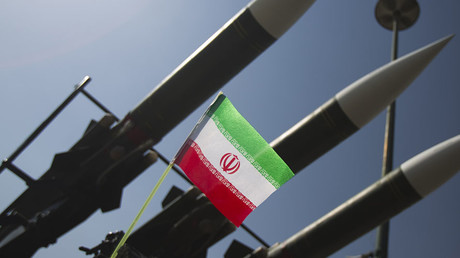 New US sanctions on Iran: ‘Symbolic timing, but Iran deal won’t be derailed’

“Sometimes the Iranians want cash because it’s so hard for them to access things in the international financial system,” an unnamed senior US official told the paper, referring to the January cash delivery. “They know it can take months just to figure out how to wire money from one place to another.”

The major transfer was the first installment of a $1.7 billion settlement that the Obama administration reached with Iran to resolve a failed 1979 arms deal, WSJ said, adding that the settlement “coincided” with the formal implementation of the unprecedented nuclear agreement reached between Tehran, Washington and other world powers in July 2015.

The Iranians demanded the return of $400 million the government of Mohammad Reza Shah Pahlavi deposited into a Pentagon trust fund 36 years ago to purchase US fighter jets, US officials told the Journal.

US and European officials said that while President Obama allegedly approved the cash shipment, accumulating so much cash turned out to be a real challenge.

“You can’t just withdraw that much money from ATMs,” one official joked.

The Obama administration procured the cash from the central banks of the Netherlands and Switzerland, the WSJ reported.

“With the nuclear deal done, prisoners released, the time was right to resolve this dispute as well,” Barack Obama said on January 17. The US president didn’t mention any sizeable cash payment whatsoever. 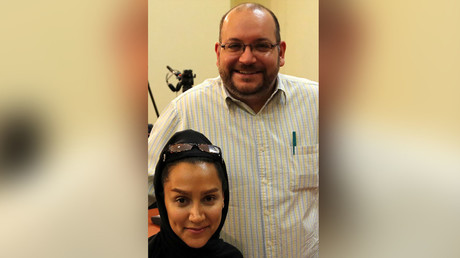 Senator Tom Cotton, a Republican lawmaker from Arkansas, has accused Obama of paying “a $1.7 billion ransom to the ayatollahs for US hostages.”

“This break with longstanding US policy put a price on the head of Americans, and has led Iran to continue its illegal seizures” of Americans,” he told the Wall Street Journal.

US officials have refuted claims the money was sent to secure the release of the four Americans, however.

“As we’ve made clear, the negotiations over the settlement of an outstanding claim…were completely separate from the discussions about returning our American citizens home,” State Department spokesman John Kirby told the newspaper.

“Not only were the two negotiations separate, they were conducted by different teams on each side, including, in the case of The Hague claims, by technical experts involved in these negotiations for many years,” he added.

Despite congressional queries, the Obama administration has never said how it paid any of the $1.7 billion to Iran, apart from saying it wasn’t disbursed in US dollars.

An Ohio Republican Bill Johnson said he will ask to appoint a special committee to investigate what he called a “very serious violation of American policy.”

“For decades, American foreign policy has been to not pay ransom for hostages, because to do so only encourages more kidnapping of Americans,” Johnson said in a statement.

“Not only did the Obama administration violate this common-sense policy, it did so secretly.

If true, this would make the Iran-Contra affair look like jaywalking,” he added.