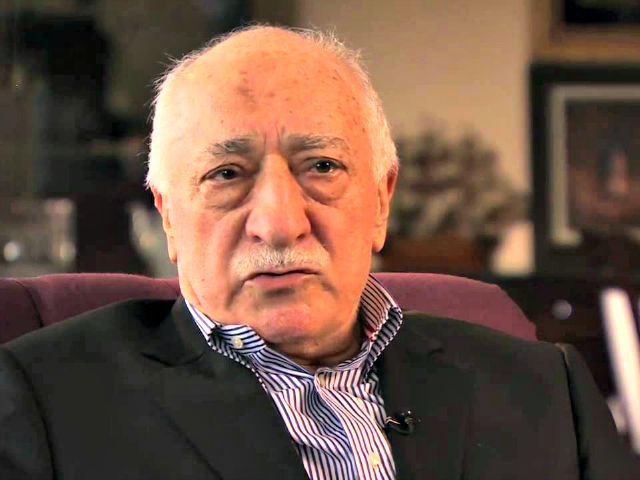 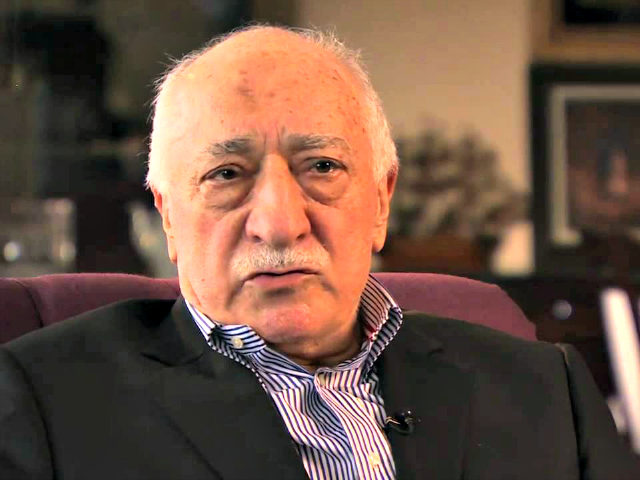 July 28, 2016 (Jeddah, KSA) – According to Emirates News Agency (WAM); the Organization of Islamic Cooperation (OIC) in its preparatory meeting and during the 43rd session of the OIC Council of Foreign Ministers held in the city of Jeddah, adopted a draft resolution listing Fethullah Gülen’s group as a terrorist organization.

The draft resolution was adopted by consensus, except Egypt, which expressed reservations due to what it called’ legal technicalities’. 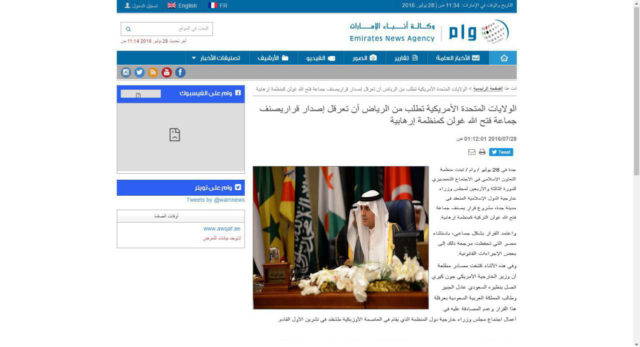 In the meantime, the well-informed sources disclosed that the U.S. Secretary of State John Kerry called his Saudi counterpart Adel al-Jubeir, asking the Kingdom of Saudi Arabia (KSA) to derail this resolution and not endorse it during the work program of OIC Council of Foreign Ministers which shall be convened in the next October in Tashkent, the capital of Uzbekistan.