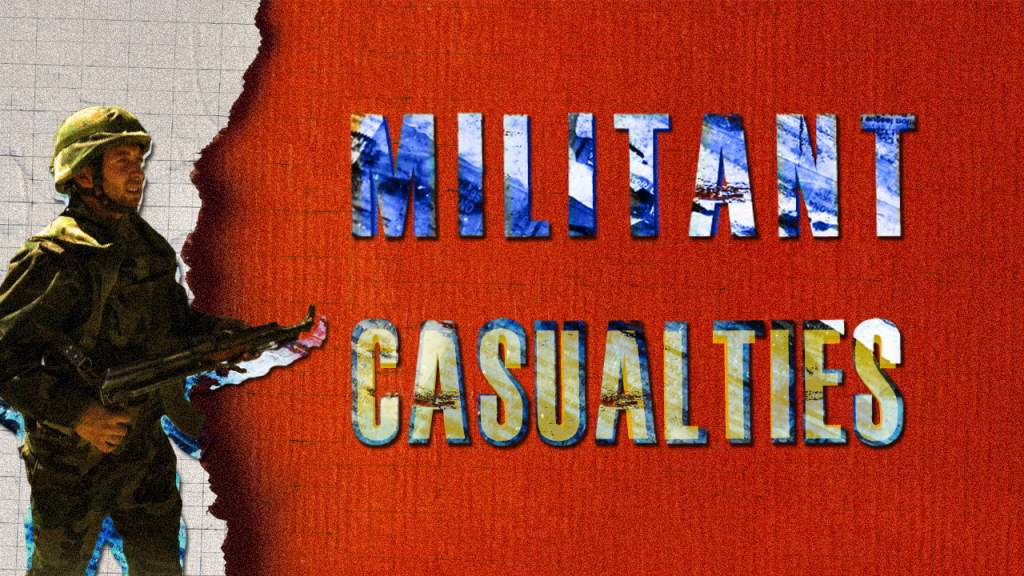 Reports appear that over 380 Jaish al Fateh and Fatah Halab militants, including 11 commanders, have been killed in clashes with the Syrian army since the start of militant offensive in Aleppo city 5 days ago. The militants also lost 11 military vehicles, 2 operation rooms and a command centre in Saraqeb.

In total, over 30 militant commanders and warlords of various jihadi factions were killed in past few days while the total militant force that participated in the clashes at Aleppo city was estimated as 9,000. A significant part of these casualties is result of the joint Russian and Syrian air strikes in the southern and western parts of Aleppo city.

The Syrian and Russian Air Forces have been carrying out massive air raids in the Syrian provinces of Aleppo and Idlib, including the areas of Old Aleppo, Bustan al-Qasr, Atareb, Khan Assal, Mansourah, Ma`rata, Zarbeh and Khan Touman. On August 3, a militant logistic convoy was destroyed by Russian warplanes near Atareb. Pro-militant sources claimed that this was a food convoy with civilians. However, the claims cannot be verified, and at least 1 fuel truck was at the photos.

Fresh reports indicate that the joint jihadi forces have halted the attempts to break the Aleppo siege after a series of failed offensives on the Syrian government forces in the area. The jihadists realized the failure of their initial plan and now are preparing a new strategy for Aleppo operations.

In the city of Deir Ezzor, clashes increased on August 2. The ISIS terrorist group launched fresh military operations, pursuing the goal to push the Syrian government forces from this strategic city. Major ISIS attacks were delivered in the areas of Al-Rawad, Heart Hospital and Furat Hotel. Nonetheless, the Syrian army repelled these attacks. Pro-government sources argued that the terrorist group lost some 40 terrorists in these clashes.

On August 3, the Syrian army, supported by the Syrian Arab Air Force, counter-attacked near Furat Hotel, Heart Hospital, Water Resources, Tal Barok and the village of al-Baqaliyeh in the western countryside of Deir Ezzor. Reports said that the Syrian army destroyed 2 ISIS battle tanks, several armored and machinegun-equipped vehicles. As result, the total ISIS casualities raised up to 60 fighters.