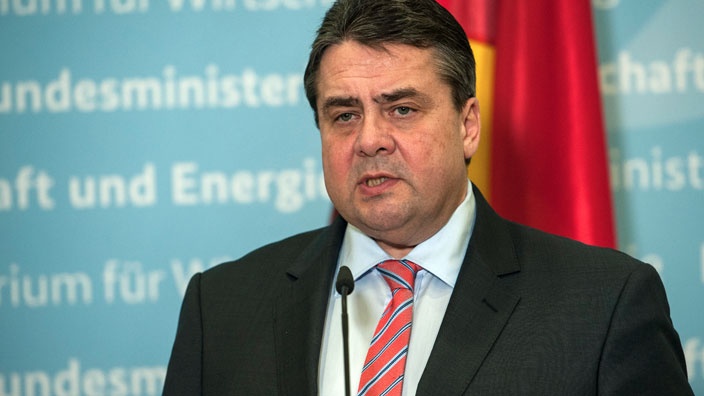 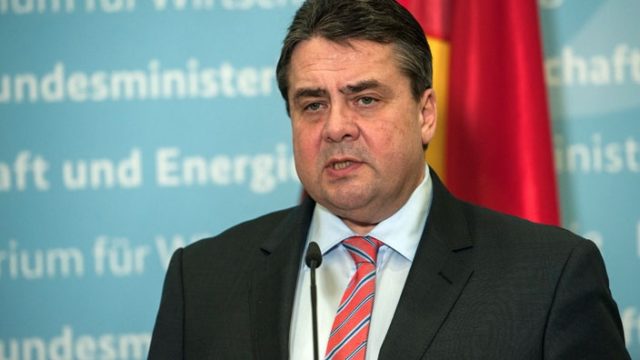 Gabriel, who is Chancellor Angela Merkel’s deputy in a left-right coalition, warned against alienating Saudi Arabia, a crucial player in the bid to end the Syrian war, with too much criticism.

“From Saudi Arabia, Wahhabi mosques are financed throughout the world,” said Gabriel.

“In Germany many extremists considered dangerous persons emerge from these communities,” he told.

Gabriel, who is Chancellor Angela Merkel’s deputy in a left-right coalition, warned against alienating Saudi Arabia, a crucial player in the bid to end the Syrian war, with too much criticism.

“At the same time we must make it clear to the Saudis that the time of looking the other way is over,” said Gabriel, who is also economy minister.

“This radical fundamentalism taking place in Salafist mosques is no less dangerous than right-wing extremism,” he said.

The head of the SPD parliamentary group, Thomas Oppermann, also urged steps against preaching that contradicts the basic freedoms guaranteed in the German constitution.

“We will prevent Saudi help in the building or financing of mosques in Germany where Wahhabi ideas are to be disseminated,” he told.

Wahhabism provided the “complete ideology of Daesh and contributes in other countries to a radicalisation of moderate Muslims,” he said, adding that “this is something we don’t need and don’t want in Germany”.