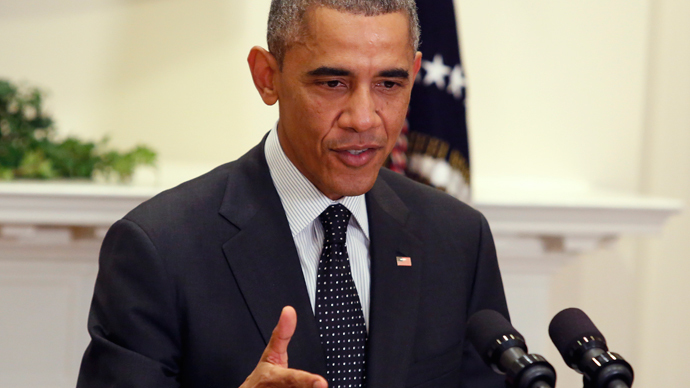 US President Barack Obama has briefed reporters on the fight against Daesh during a presser at the Pentagon. He has defended US involvement in Syria and Iraq, while criticizing Russia for showing lack of seriousness.